With $5 Million Bounty on His Head, Most Wanted Al-Shabaab Leader Appears in Public During Eid 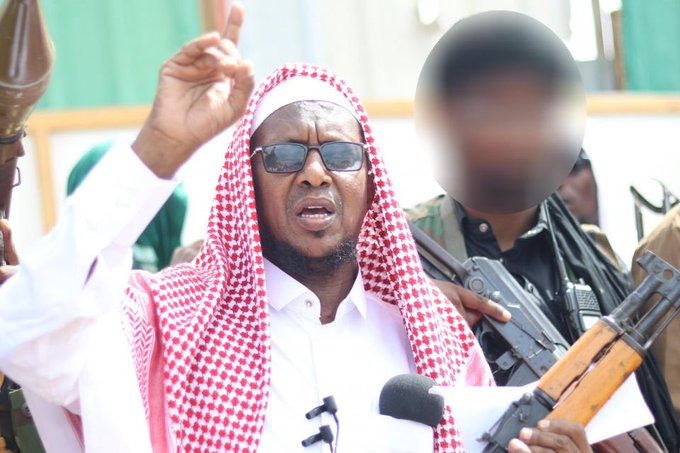 As the whole world was marking the Eid al-Fitr holiday to mark the end of the holy month of Ramadhan, Al-Shabaab's most wanted leader and financier Fuad Mohamed Khalaf aka Fuad Shangole appeared in public while highly guarded by militants.

Reports from the Horn of Africa report that Fuad Shangole appeared in public during the Eid holiday in the town of Sakow in the Middle Jubba province of Somalia.

He appeared together with several Al-Shabaab militants, among them his dangerously armed bodyguards, and led the Eid celebration in the town.

Unlike the rest of the militants who had covered their faces and did not allow anyone to take pictures of their faces, Fuad Shangole allowed his photos to be taken. 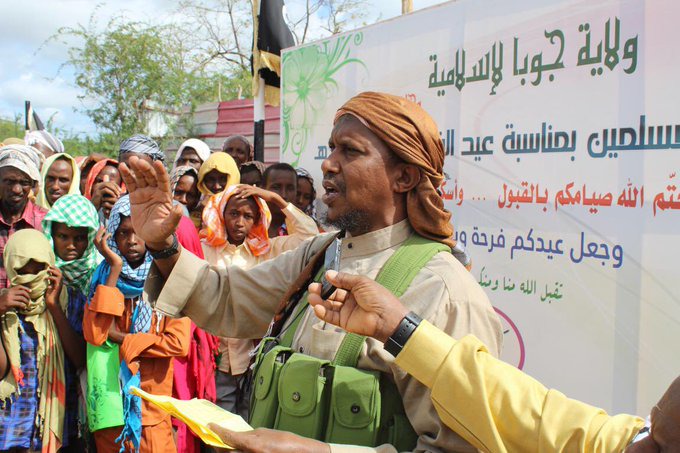 It is not clear his main mission of appearing in public, but this is not the first time he is doing the same.

Back in 2019, he also appeared in the same town and led another similar event, Eid celebrations.

Just like today, in 2019 he was the only well-known Al-Shabaab official who permitted to be photographed.

It should be noted Fuad Shangole is wanted by the Americans and has a 5 million U.S dollar bounty on his head.

He is linked to financing the group.