According to Global Firepower magazine, there are over 50 factors in formula used to dertimine a given nation power index. Below are the ranking of 10 military powers.

10. Libya - It has one of the largest amount of equipments though it has small number of active troops. It has 55 rocket projectors, 7 attack helicopters and 17 fighter jets among others. 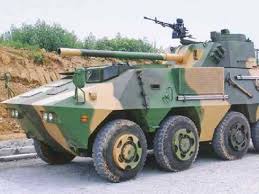 9. Sudan - It receive most of its equipment from China and Russia. It has 38 attack aircrafts, 46 fighter aircrafts among others.

8. D R Congo - It has one of the powerful land armies in Africa. Some of the equipments are as follows: 175 battle tanks, 100 armoured fighting vehicles, 8 attack helicopters among others. 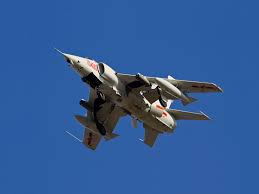 7. Ethiopia - It used to be second or third placed but government is now focusing on infrastructure development as opposed to military. It has 8 attack helicopters, 400 combat tanks, 183 rocket projectors among others. 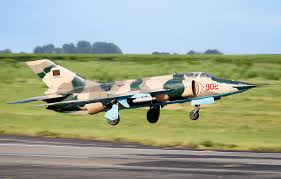 5. Angola - It has 115 rocket and missiles launchers and 126 military helicopters. It uses its natural resources such as oil and diamonds to buy equipments.

3. South Africa - It has 1789 armoured vehicles. Its equipments are world class of the latest technology. It is only African country that attempt to gain nuclear weapons.

2. Algeria - It has 2,000 armoured vehicles and 310 rocket and missiles launchers. It's rank 28 out of the 138 countries surveyed. It has largest military budget in Africa. 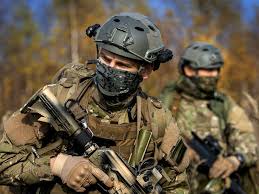