By State_News (self media writer) | 6 months ago 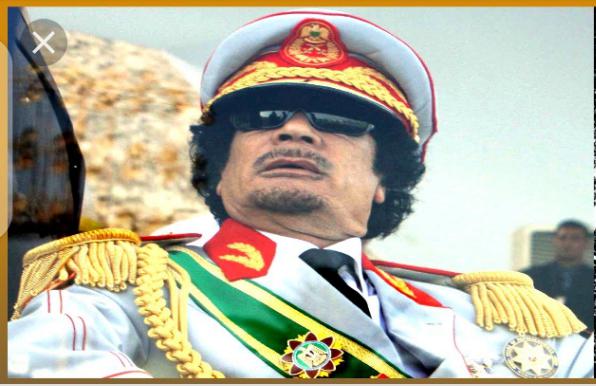 Meet the late Colonel Muammar Gaddafi, a former President of the Republic of Libya. Muammar Gaddafi was born back in the year 1942 and unfortunately met his untimely and painful death on October 2011. By the time Colonel Gaddafi met his death, he was still the Libyan President as he had been ruled the country for approximately 50 years,that is, his years of service ran from 1961 to 2011. 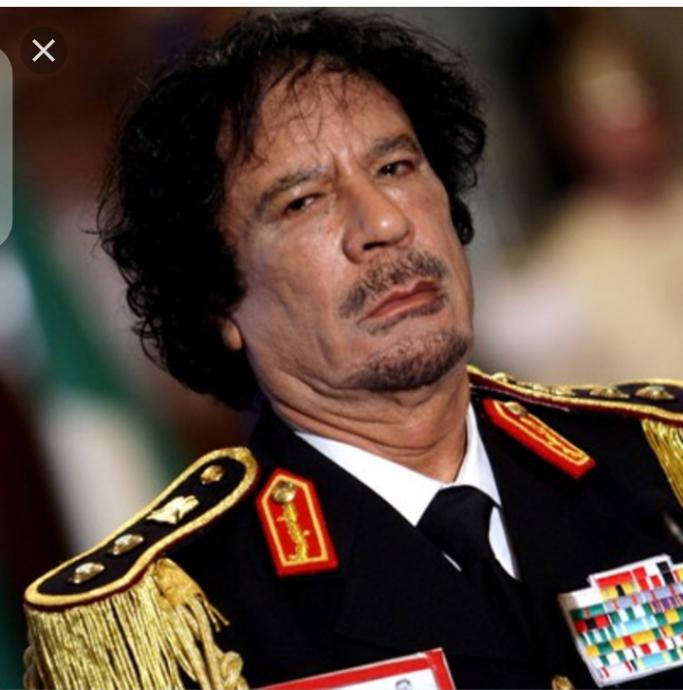 Why was the late Muammar Gaddafi famous? Well, some members of the public knew the late Gaddafi for his achievements in Libya,for example transforming Libyan Arab Republic into a new socialist state identified as Jamahiriya,that meant, state of masses. In addition, Colonel Gaddafi gained his fame after leading a group of young Libyan Military officers against King Idris I in a bloodless coup d'état as on 1st September 1969.

The late celebrated President Gaddafi also undertook several invasions in his neighboring states in Africa back in 1970s and 1980s. 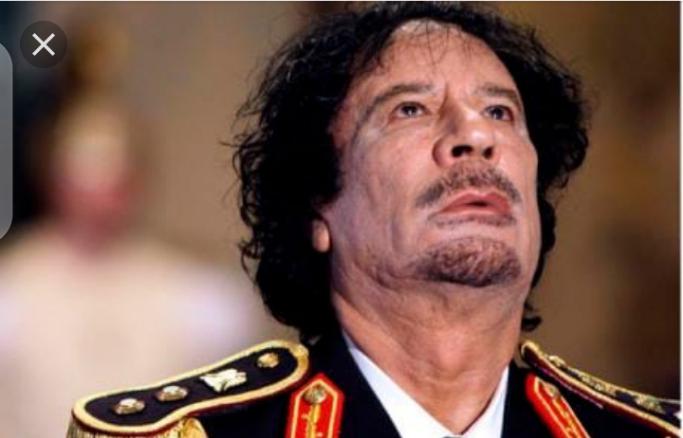 How did Colonel Gaddafi meet his painful and untimely death? Well, the late Muammar Gaddafi was captured during the Battle of Sirte by a group of armed men who rained gunshots on him. The Libyan President later succumbed to the gunshot wounds. 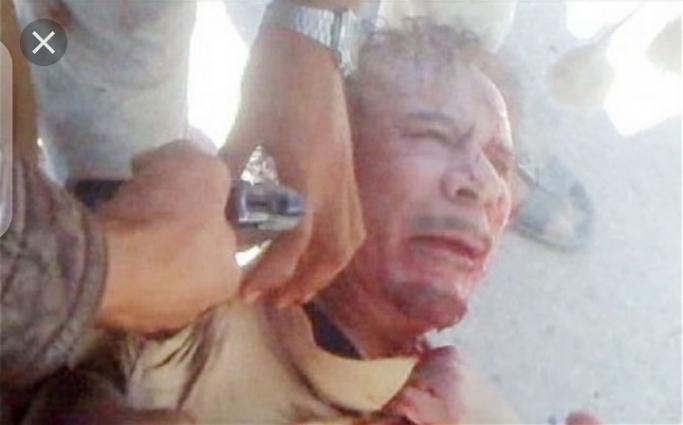 Close eye witnesses who were with Colonel Gaddafi while on his deathbed had it that the late Colonel Gaddafi looked around the armed men sorrounding him and uttered his last words begging for mercy asking them ;"What did I do to you?"

This words were marked as Gaddafi's last words begging for mercy from the armed men.

Content created and supplied by: State_News (via Opera News )