By Prince_Ke (self media writer) | 5 months ago 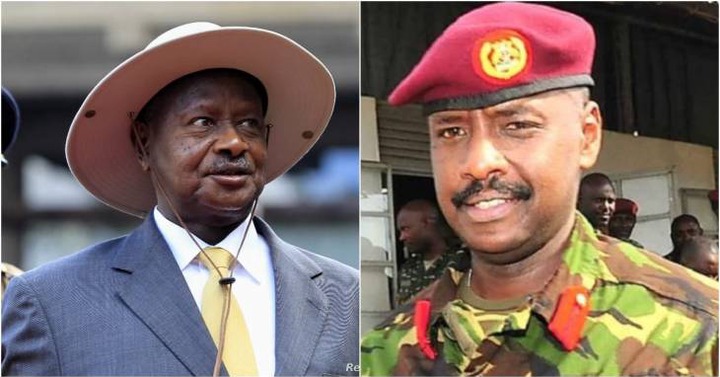 According to reports, Lt Gen Muhoozi Kainerugaba - the commander of Uganda's land forces - claimed that most non-whites are supporting Russia's invasion of Ukraine.

"the majority of mankind (that are non-white) support Russia's stand in Ukraine. Putin is absolutely right!" He stated. 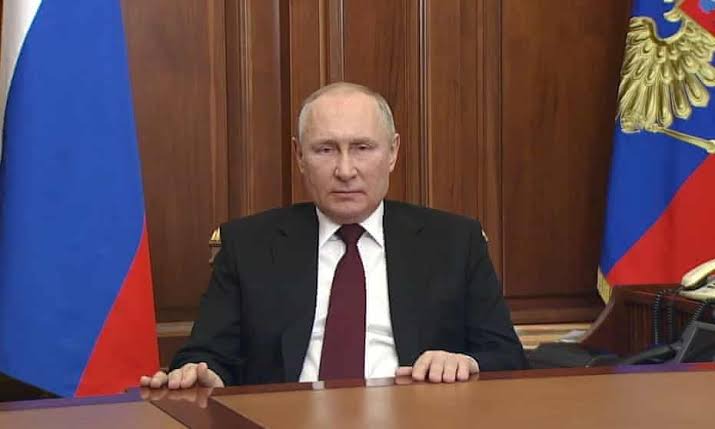 He went went ahead and recounted how the West was ready to blow up the whole world in 1962 after the former USSR parked nuclear-armed missiles in Cuba, but they now want Russia to give a blind eye when NATO does the same.

"When the USSR parked nuclear-armed missiles in Cuba in 1962, the West was ready to blow up the world over it. Now when Nato does the same they expect Russia to do differently," he stated.

Kainerugaba further retweeted a post by a certain journalist who claimed that Russia cannot stand Ukraine's affiliation with NATO and European Union (EU) because it poses a possible threat to Russia. 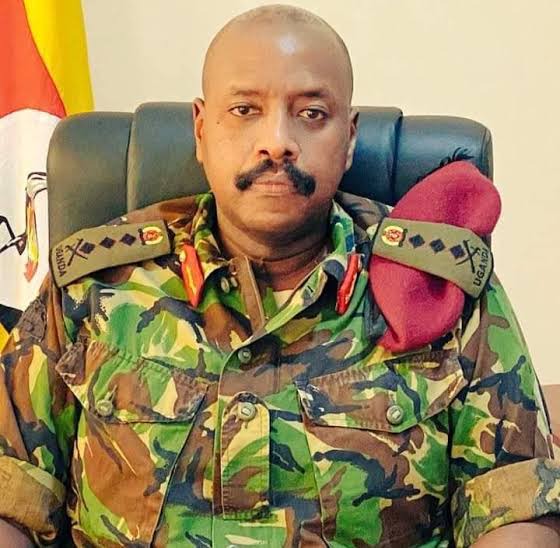 He is rumored to be the possible successor to his 77-year-old father, who has led the country for more than 3 decades.

Africa's stand on the invasion

Africa Union (AU) has publicly condemned Russia, urging the country to respect Ukraine's territorial integrity. The stand was echoed by the West African Regional bloc who called upon Russia to cease fire and respect the sovereignty of Ukraine.

Kenya is also among the countries which signed in the United Nations (UN), calling for peace between the two countries. 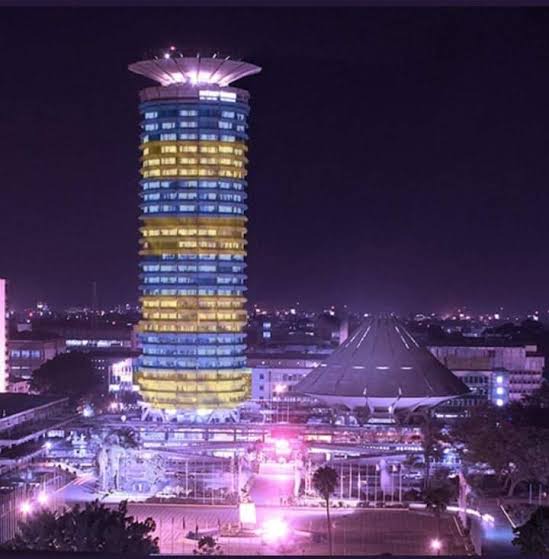 Some Africans had however began raising concerns on the safety of their people after cases of racial discrimination emerged. It was reported that black people were denied refuge in the neighbouring Poland and priority was given to Ukrainians. 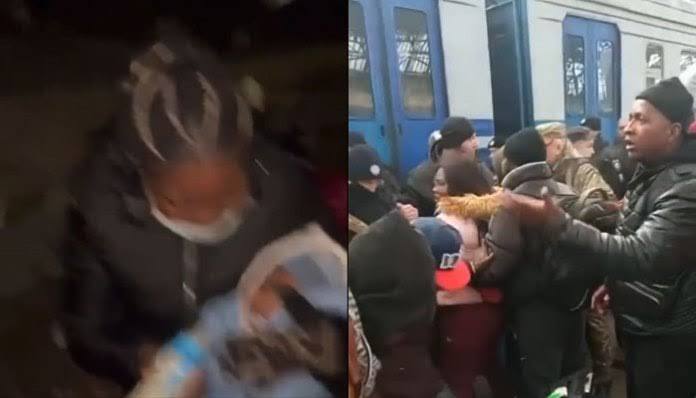 Disappointed Prof. Ole Kiyiapi Remarks As He Reacts To Mass Defections From Azimio To Kenya Kwanza