KDF’s Elite Units Where Officers Are Deployed After Pass Out

By Health.tips.com (self meida writer) | 24 days 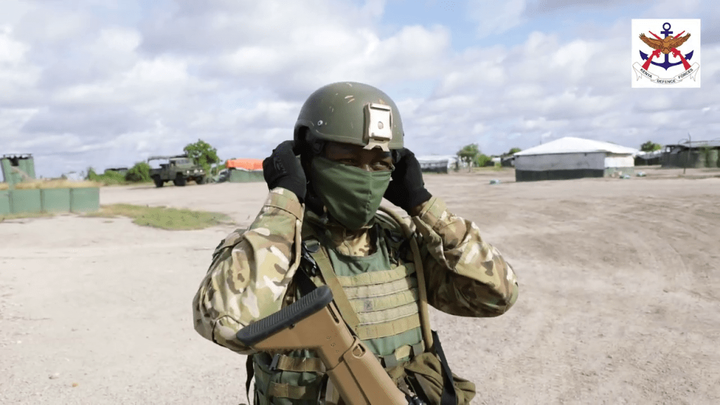 They’re regarded as the cream of the KDF the best of the best. everybody aspiring to enroll in this elite family has to go through extreme physical and mentally training course.

The training last for sixty two days to three years depending on the unit and those courses register the highest number of dropouts leave alone medicine and engineering handiest 15% of the initial number of recruits do complete the course and that is how is supposed to be!

Some of the elite units inside the KDF consist of

138th Search and Rescue Squadron official insignia with their motto being, “we’re all mad you know!”

Combined team of 30th Special Forces and 40th Rangers conducting a beach assault codenamed operation sledge hammer, in the coast of Kismayo and these units were the first ones in Africa to ever carry out such an operation on the Africa soil, no other African military had conducted such kind of an operation before.