Kenyans Now Want Commissioner General For Prison To Be Reinstated Following The Arrest Of Escapees.

By OmondiBwana (self media writer) | 2 months ago

The whole country was subjected to a rude shock some few days ago when Terrorists detained at Kamiti maximum security escaped under unclear circumstances. What followed was a reshuffling of Prison Management where the commissioner General was sacked and replaced with a Military personnel. 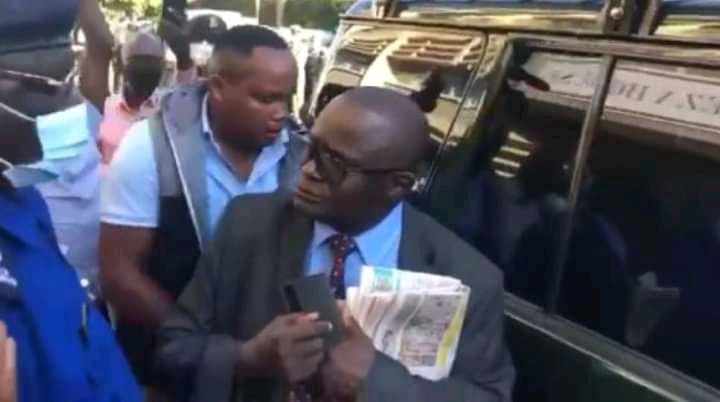 This led to a massive reaction from Kenyans who demanded a proper explanation for the sacking. On the other hand, the DCI had placed a 60 million reward to anyone who reveals the whereabout of the escapees.

The reports reaching media outlets indicates that the above terrorist have finally been arrested. According to reports by Tuko.co.ke, the three militia were arrested from their hideouts in Kitui county where it is believed they were en route to the neighbouring country Somalia. 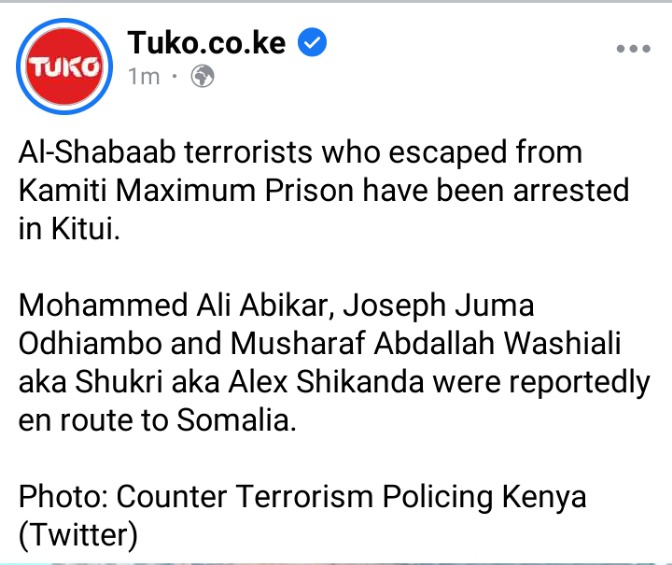 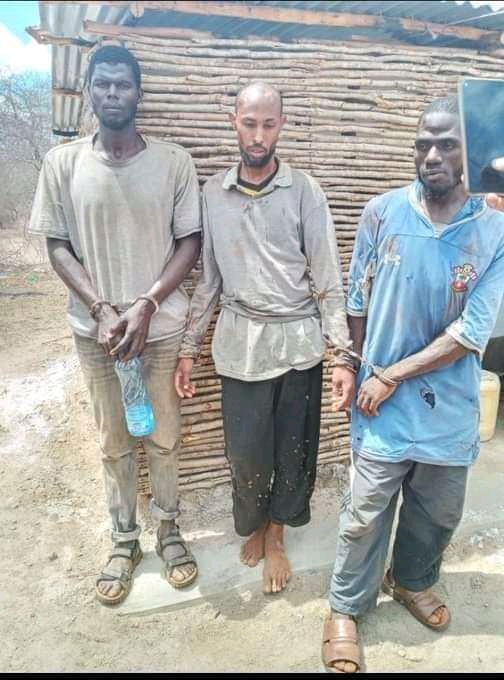 After the arrest, the Netizens now want commissioner general for Prison to be reinstated back to his initial role. Majority opined that the Commissioner was neutral and that the Kamiti prison official are the ones who should be held liable for the stampede. They also decried the militarisation of most government parastatals terming it an act of dictatorship. 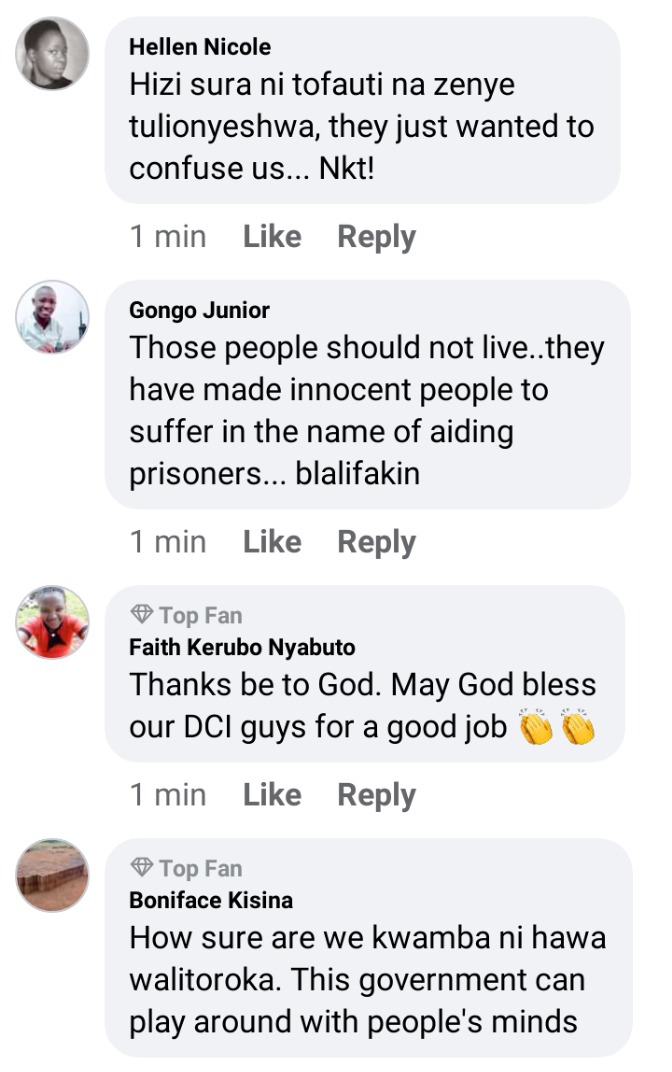 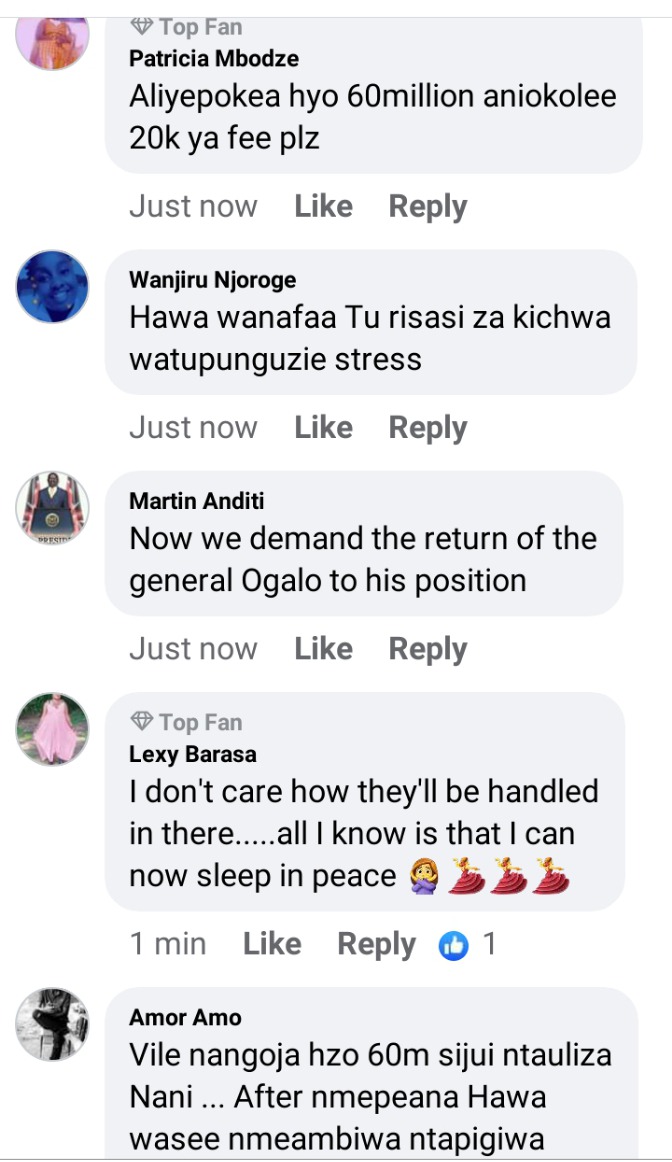