2021 Ranking: The Powerful Military in Africa

By NewsYako (self media writer) | 10 days ago 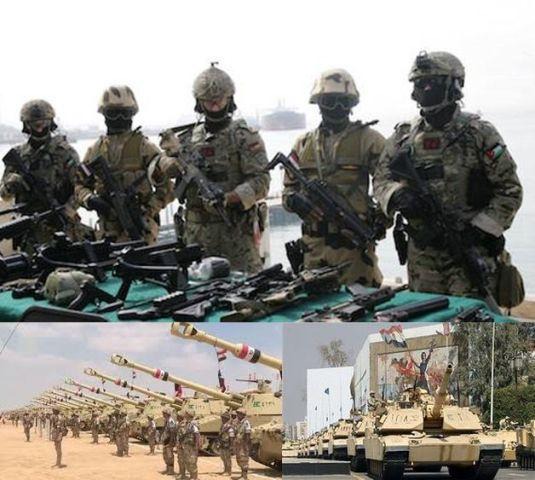 Global Fire Power (GFP) is a United States based agency that has ability to check Military strength and later rank them basing on particular parameters.

According to 2021 ranking, Egypt Military was ranked number nine (9) out of 138 countries in the world. In that reference, becomes the most powerful military in African continent. 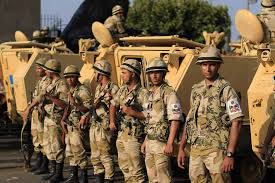 Also, according to online sources, Egypt government allocates at least $11,200,000,000 for its defense spending.

Egypt military is in possession of the following;

The supplies of their military apparatus are facilitated by Arab organization for industrialization, ministry of military production.

Egypt is recently referred as Powerhouse of Africa, the tag initially held by Ethiopian military which has dropped to position Seven (7).