By NewsYako (self media writer) | 2 months ago 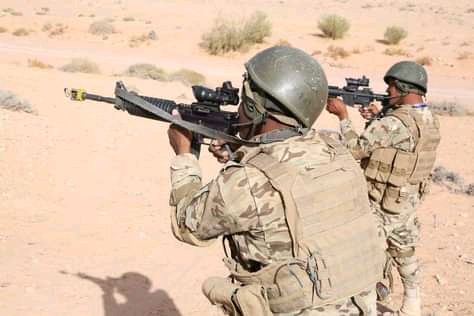 Kenya defense force (KDF) consist of Army, Navy and air force. However, each is designated with particular task as far as matter security is concerned.

According to Kenya 2010 constitution, The KDF was tasked to protect country’s borders and territories including countering of terrorist. Also, the president was constitutionally made chief of all armed forces.

In this article, I'll walk you through KDF’s Kenya Army commando unit only trained by U.S. to counterterrorist activities in a country.

Kenya Army paratroopers- Ranger D company of 20 parachute battalions is identified as the only commando unit within the Kenya Army that is trained to fight terrorist activities. 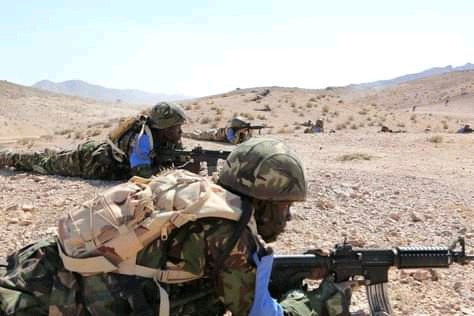 It is also reportedly, the unit was trained by U.S. through combined joint task of force-Horn of Africa.

It is also said to be country's oldest commando unit, and the 5th Battalion Kenya Rifles (5KR). Was first battalion to be deployed to the North Eastern Province in the 1960s to counter the aggressive territorial expansionist campaign by the then newly independent Somalia government.

The commandos are trained to counter raids, ambushes, infiltration and border patrols. The perceived deployment within the country was during Mt. Elgon massacre.

However, due to its versatile trainings and missions, lots of brutal injuries and torture were recorded, causing alarm to extent of attracting attention of international organizations who condemned the deployment.