By Joeynewsupdate (self media writer) | 6 months ago

National Investigative Agency (NIA) , on Sunday raided 7 various locations in India to bring to book those propagating ISIS propaganda against the government.

As reported by ANI ,the terrorists have been creating fake social media accounts and using them to radicalise and recruit the youth in India to fight the Indian state .

It's reported that the terrorists who are a global threat are behind the monthly magazine"The voice of Hind ' . It's aim is to radicalise impressionable youth by projecting them the idea that they are alienated and under injustice by the Indian government. This according to NIA will arouse feeling of communal hatred . 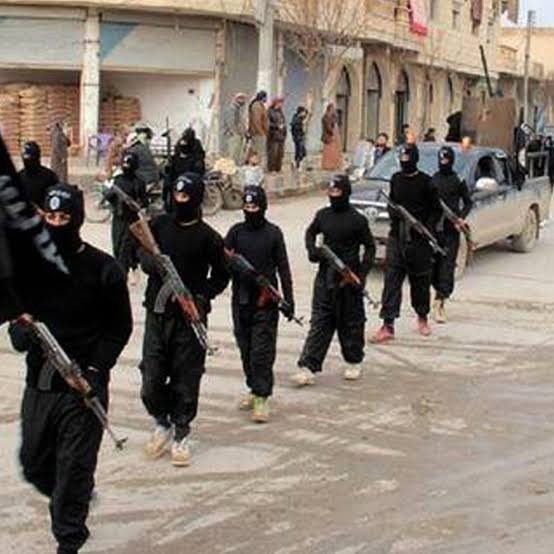 In the raid a number if items were recovered including,Tablets , Laptops , mobile phones ,hard disks and T-shirts with ISIS logo. These are increaminating and those behind them will be brought to book.

The NIA further revealed that , ISIS had launched plans on cyber space which is supplemented by ground financing of terror activities. 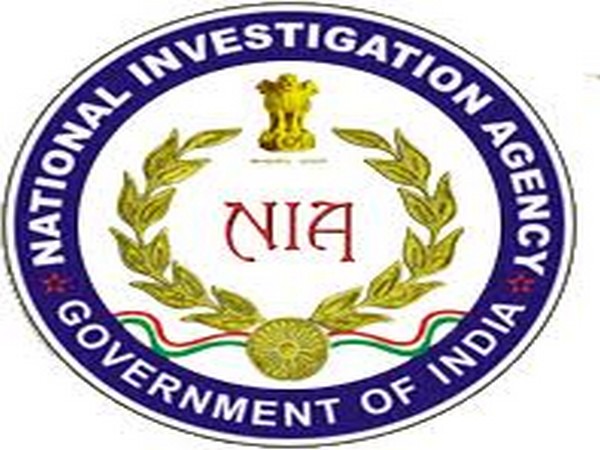 Content created and supplied by: Joeynewsupdate (via Opera News )