By Nyakundit (self media writer) | 5 months ago

The top commander and Chief of Defence staff in India is dead after he was involved in Helicopter crash. 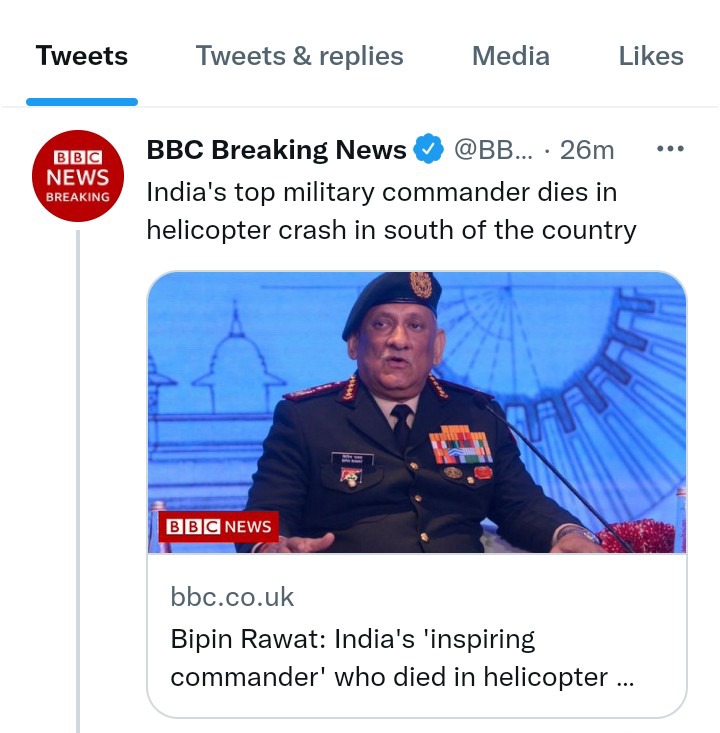 Taking in Twitter account Indian government it has quoted saying this, "Defence chief General Bipin Rawat, his wife, and 11 other people were killed after a military helicopter they were travelling in crashed in the southern state of Tamil Nadu, the Indian Air Force (IAF) has said. The tragic acciden took place near the town of Coonoor at noon on Wednesday. The helicopter was on its way from an Air Force base to the Defence Services Staff College when it crashed."

Reports reveals that, he was known to be tough military and most inspiring commander in India military camps. He was appointed in 2019 to serve in million strong army and later was ranked to serve has commander of armed forces in the country.

His name was later revealed as Gen Rawat who was born on royal family in Northern India state of Uttarakhand.

Through his military support he has been awarded various awards including that of 'Sword of Honour' at India Military Academy and General defence . 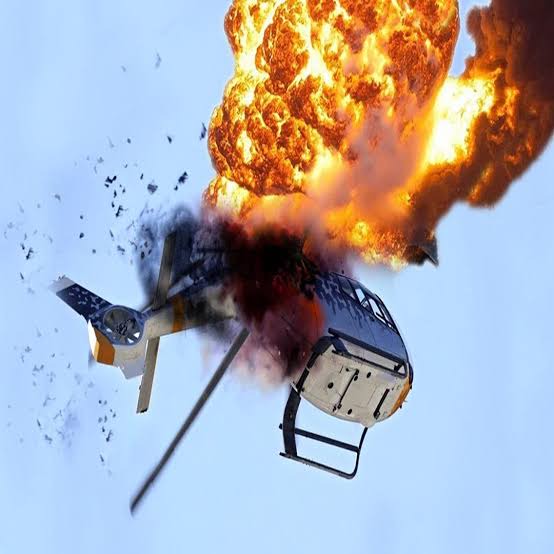