Two Powerful Western MPs Who Were Once KDF Soldiers

By MaquensO (self media writer) | 23 days ago

Two vocal western Kenya Mps were once Kenya Defense Forces soldiers before becoming whom they are today. Sirisia Member of Parliament,John Waluke and his Kimilili counterpart Didmus Barasa served the nation as KDF Soldiers before quitting in diverse periods. 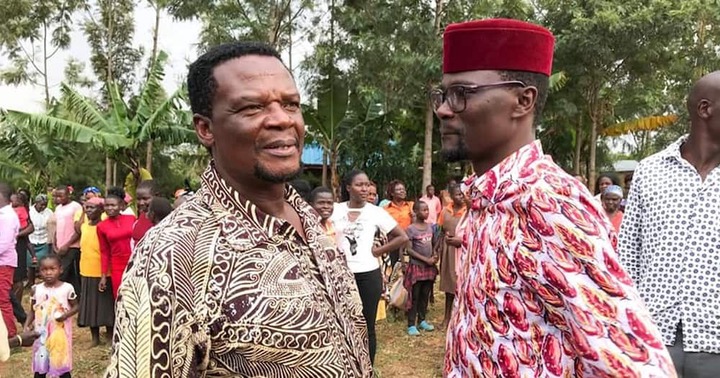 According to military records and reports,Sirisia Mp who is now out on bail after he was prosecuted for a shoddy deal of 297 million shillings at National Cereal And Produce Board,joined the forces on April 15 1980 but left in May 21,1994. 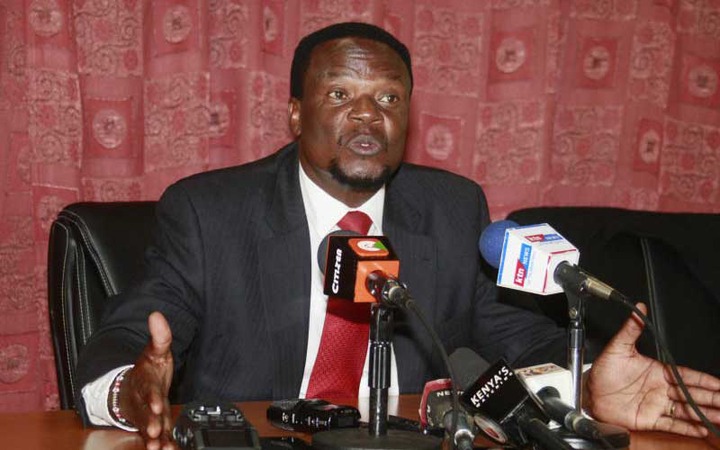 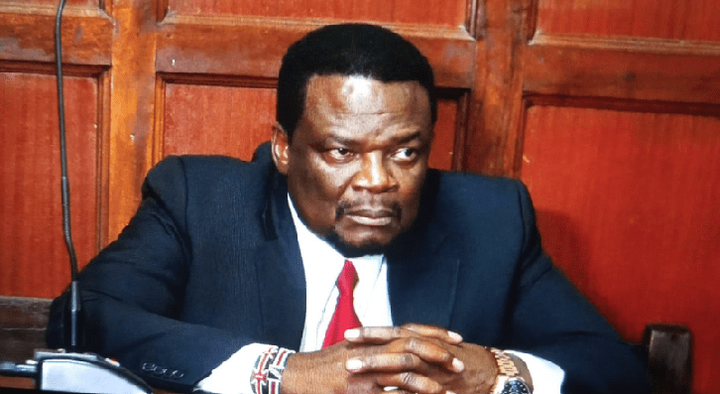 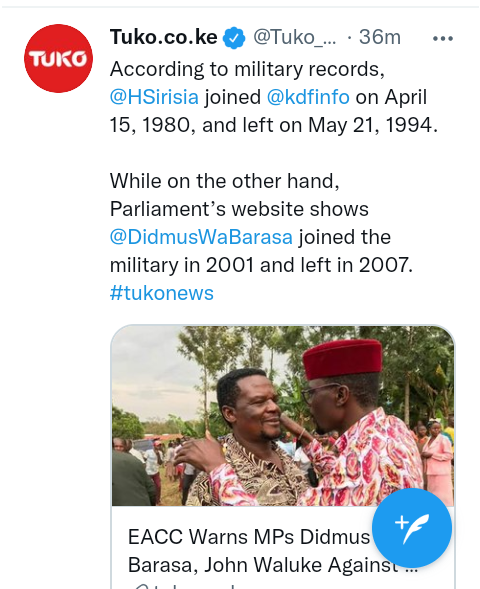 On the other hand, Parliament website indicates that Kimilili Mp Didmus Barasa joined the forces in 2001 and served until 2007 when he quit the forces. 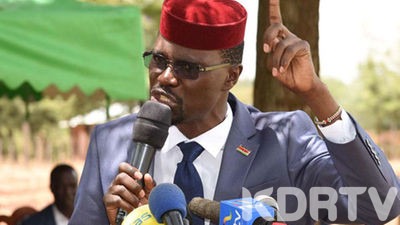 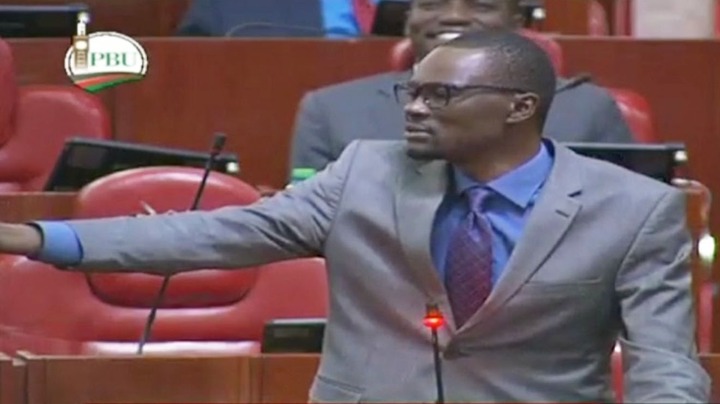 The two members of Parliament who are close allies of Deputy President,William Ruto did not attain the ranks in the military they are currently using according to Ethics And AntiCorruption Commission,EACC. EACC have warned Waluke from using (Major Rtd) and Barasa from using (Captain Rtd).

"UDA is the most popular party in the country" Boastful Ruto raids Makueni county with goodies.

Meru Widow,60, Received Beating From Children, She Wanted To Sell Land And Spend Cash With Boyfriend

Ruto intensifies his scathing attacks to Raila during his Ukambani tour