South Africa has positioned itself as Africa's leading exporter of military hardware. It has created some of the best-armored people carriers in the world, some of which are now in use by the US Army. For the record, the US army owns 2,300 RG-31 and 2,386 RG-33 vehicles that were purchased from South Africa.

It isn't only the United States. Other countries have adopted these vehicles and have included them into their defense forces. As a result, we'll spotlight five South African armored vehicles that are part of Uganda's military force (UPDF)

Husky is the most advanced machine for identifying and recovering improvised explosive devices (IEDs) (IED). It varies by a variety of names, but Ugandans refer to it as pudgy.

The battle in Afghanistan would not have lasted a month if it hadn't been for this mine-detecting beast. It was an essential part of the US ground convoy, laden with thousands of IEDs. 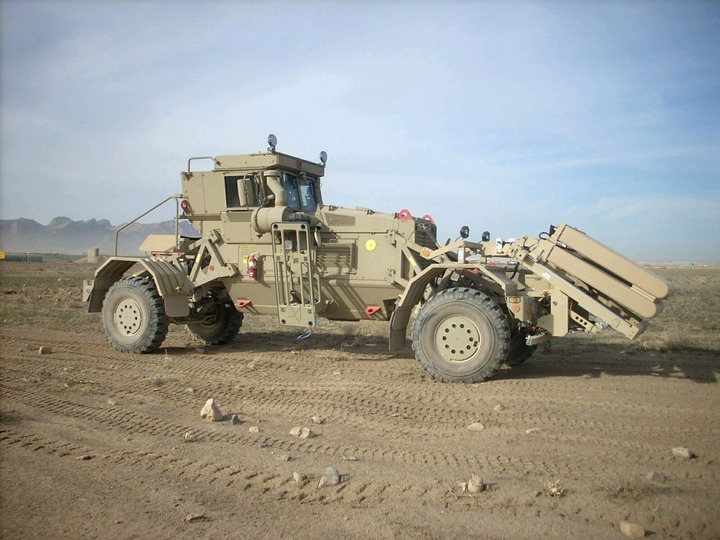 Husky is impervious to any landmines that come its way. This South African truck is powered by a 6.4-liter Mercedes-Benz turbocharged engine that can reach 72 km/h. One husky belongs to the Ugandan army.

A journey in forty-two mine-resistant ambush-protected casspirs is enjoyed by 544 Ugandan troops and 84 crew members. The IED, no matter how powerful, will not be able to topple the ten-ton casspir. The bumper may be damaged, but the vitals, crew, and passengers are unharmed. Casspir is equipped with three 7.62mm machine guns, twelve grenade launchers, and a 20mm cannon. 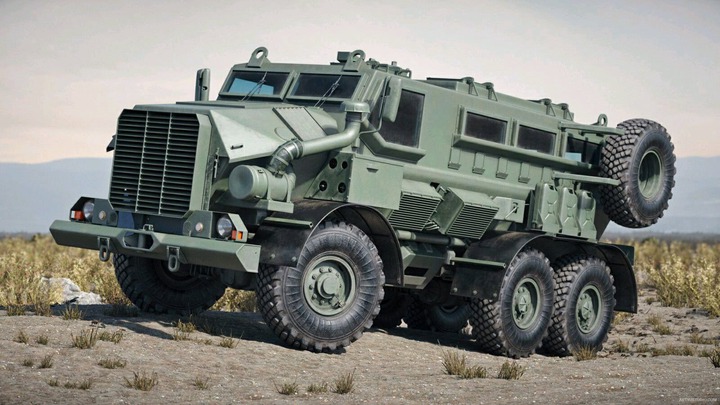 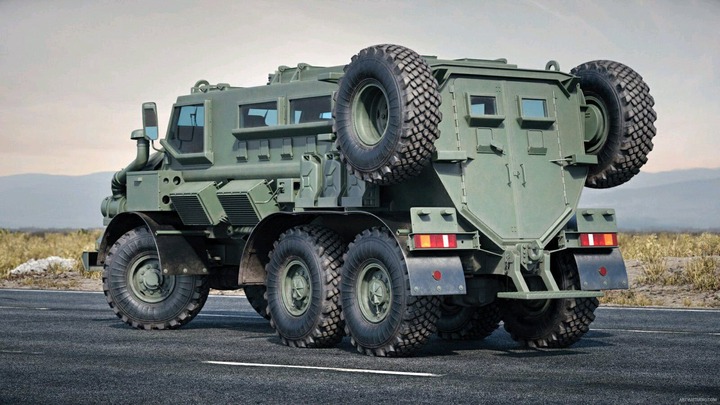 The 4x4 drive system gives enough traction to cover the 770 km RG-3i course. Both the US and Ugandan defense markets were interested in Nyala Nyalas. The People's Defense Force has fifteen RG-31s, which is a modest quantity compared to the 2,386 nyalas owned by the United States.

RG-31s, like casspirs, are mine-resistant. Because of numerous powerful engines, such as the Cummins V-6 with 275 horsepower, these military vehicles may reach speeds of 100 km/h. It has a Browning machine gun with a caliber of 50 caliber to cope with whoever fires at it.

Uganda and South Africa appear to be excellent military equipment commerce partners. Since 2004, Uganda has been stockpiling South African mamba APCs, which now number forty. In comparison to those currently on the list, these APCs are smaller and speedier. 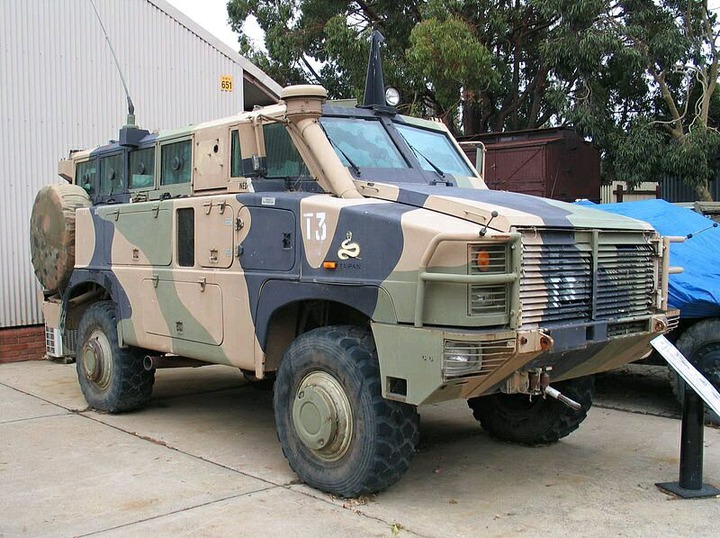 The country purchased used mambas from South Africa and refurbished them at the Magamaga barracks.

When the UPDF requires water, gasoline, or building materials in the course of their duties, a fleet of 450 Samil is always on standby. The Ugandan military's logistical demands are met by these workhorses. 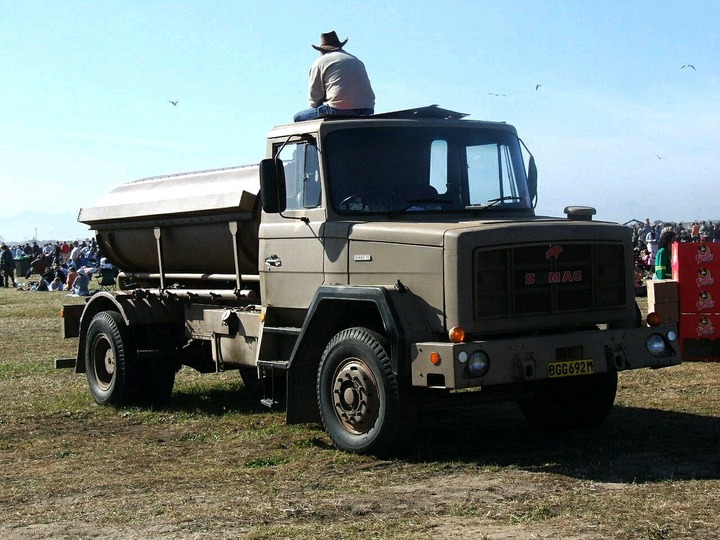