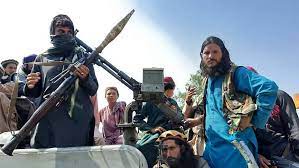 In the middle of the Taliban group taking over Afghanistan again and raising fear among nations that terrorism activities could rise in many parts of the world, Al-Shabaab militants have suffered a huge blow after commandos ambushed them and opened fire.

Somali National Army has confirmed that its special unit carried out an operation that left several Al-Shabaab militants dead.

Danab Commandos conducted an operation on Sunday in the towns of Dugule and Farsoole, which according to the army, was a successful operation 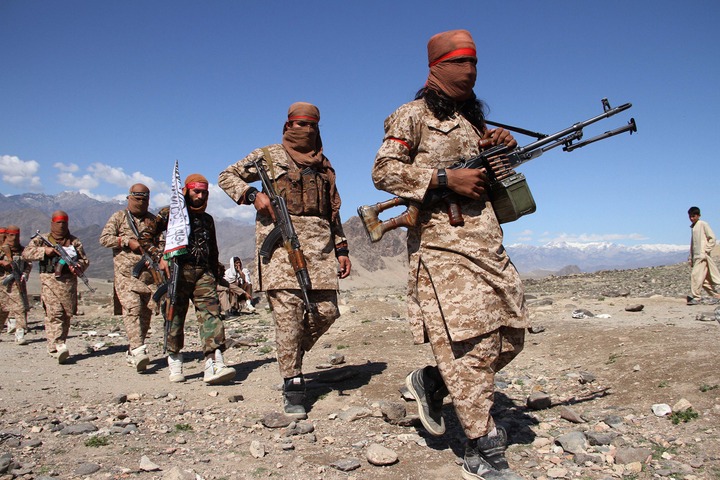 For starters, Danab is one of the elite units in Somalia which enjoy specialized training from the US and UK armies.

Together with the Gorgor commandos, they have been carrying out offensive attacks that leave Al-Shabaab in big losses 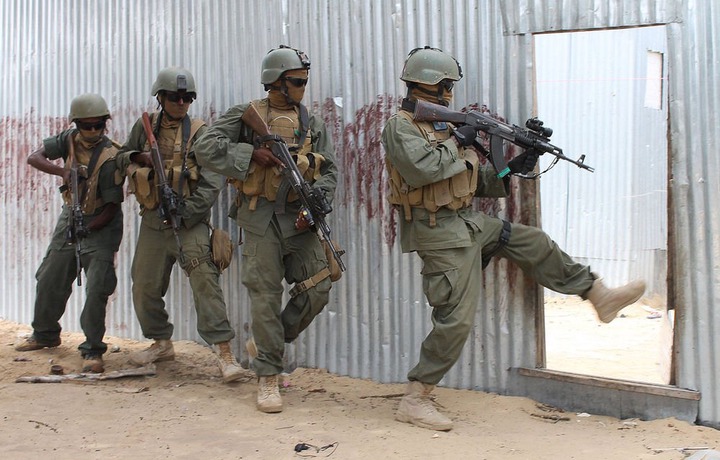 More so, at least 10 militants were shot down and killed while several weapons and motorbikes were recovered.

The militants have been using the bikes to carry out their coward attacks. 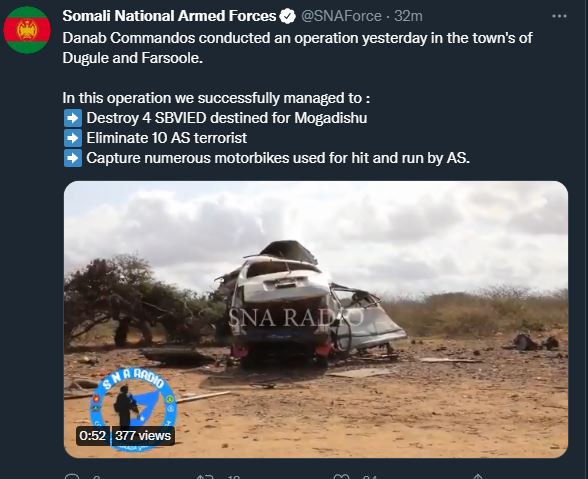 "Rightwards arrow Capture numerous motorbikes used for hit and run by AS," the army has confirmed in this video shared on Twitter.

The rise of the Taliban group and the collapse of the Afghan government and could accelerate the possible threat of terrorist groups reforming across the world. 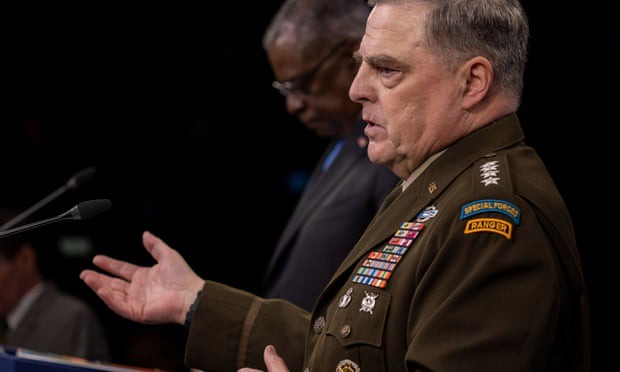 The US’s top military general has warned that the rise of Taliban rule and overtaking of the government could encourage other terror groups in many parts of the world.

The chairman of the joint chiefs of staff, Mark Milley, issued the warning on Sunday when he was asked to respond about the Taliban effects.