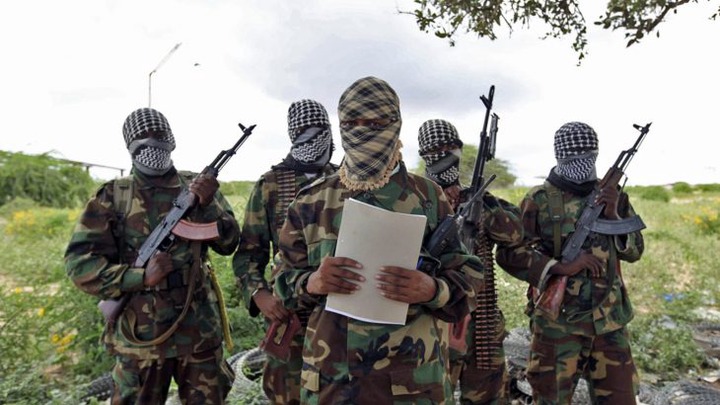 Police have named Abdifatah Musa Yarrow as the man who is working with Al Shabaab militants in North Eastern region. He is said to be trained by fighters for months before rising to the position. In the past three days, 7 Al Shabaab militants led by Yarrow have been moving along Mansa, Sheikh Barrow and Abdow Gabow while their aims are unknown. Yarrow hails from Sheikh Barrow location.

Yarrow father was abducted in early August this year. On the same night, the chief of Fino location who happened to be on transit in Lafey was also abducted. On Tuesday, unknown gunmen killed a man identified as Halakhe Waqo also known as Councilor Matta. This happened on the eve of the International Day of peace in Karare Ward in Marsabit County. 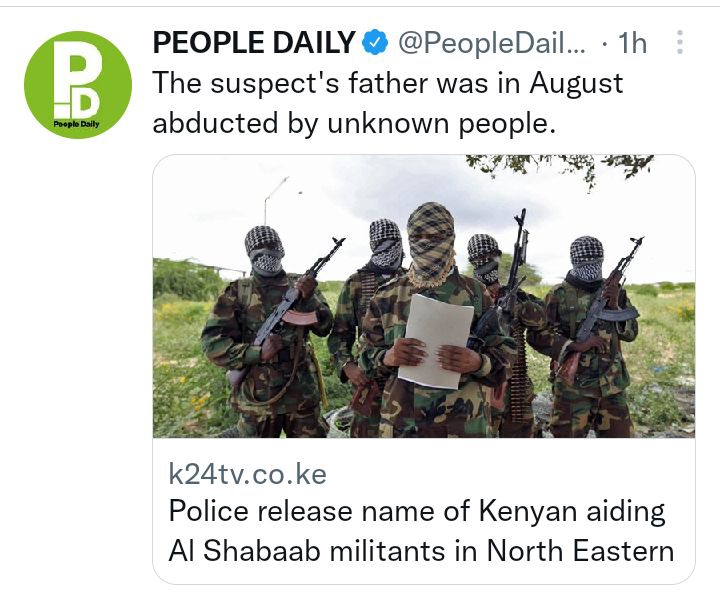 Waqo was the Chairman of Borana Peace and Reconciliation Committee which was formed in the recent past in order to find a lasting peaceful solution to ethnic conflicts that have affected Marsabit for years now. Locals have said that he is death is a big blow not only in Sala Constituency but also to the National Cohesion Integration Committee. On Monday, a motorist rider from Borana was killed in Qilta Babala in Badhasa area of Sangate in Jaldase ward but his cause of death is yet to be known. 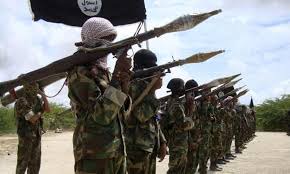 QAs Another Female Athlete Dies Due To Toxic Relationship

Zora: Nana Ready For A Revenge On Madiba For Turning Her Into The Town's Laughing Stock