Do you start losing friends as you become more successful in life?

The short answer is yes. 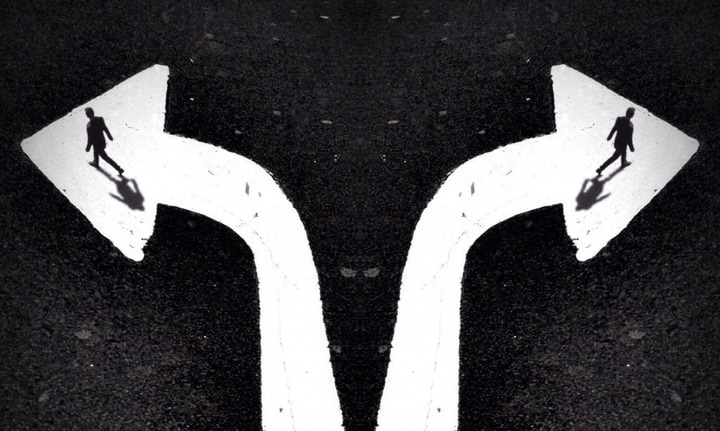 Most people would bring some kind of personal prejudice. This can range from having “haters” to people wanting to take advantage of you. Honestly, I’ve found that most people don’t give a damn about you and your success and if they weren’t interested enough in their well being to begin with, they’ll not bother to see you as a potential asset.

In my observation, the answer is simple.

You become a different person that has little in common with the people you had previously in your life.

Success requires personal transformation, whatever the definition of success may be. This can be reduced to building new habits, physical, emotional, mental and spiritual in nature. You become a different person by changing how you think and act.

In the moment that this change happens, you become incongruous with the behaviors that made you be a friend to other people. If you want to run a marathon, then you’ll not want to join them for drinks and McDonalds. If you want to build a multi-million dollar company, you won’t have the time nor the interest to Netflix and chill. 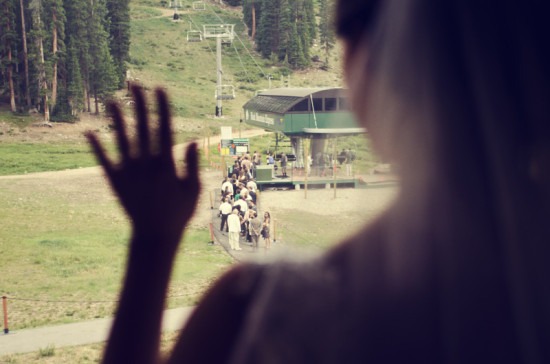 You are simply a different person in the same body and the bounds on which you’ve built said friendships are gone or are at best, diminished. Each time I’ve progressed in my life, I’ve found myself alienated to the people I’ve considered friends up to that point. It was a new me in an old life. Something had to go and I’ve simply kept the new improved self and changed the people.

Now, there’s a second reason to this.

Competent people are rare. Whatever you desire in life, it’s hard to find people who are passionate and determined to succeed. Most people do not exercise, do not read, do not love their job, do not love self-improvement, do not want to grow, do not want to expand their understanding of life.

This is a basic truth of life and with the risk of sounding as a sociopath, there are many average people out there with average interests who will settle for little and just a few who want more.

This means that you’ll have fewer friends because statistically, less and less people are going to fit the mold of what you desire from a value perspective. If you are interested in hitting the bars every night, you’ll find that 7 out of 10 people may be interested in doing that, giving you a basis for a friendship.

If you want to go to the beach and meditate each morning at 5 AM, you’ll discover that 1 out of 15 is interested in doing this with you. Without common interests, without shared values, there is a little basis for friendship. The signal to noise ratio changes. When I was 18, I could find a lot of people with whom I would want to spend my time with. When I was 25, this number was dramatically lower simply because where I was heading in my life was a “niche interest” for most people.

CEOs don’t spend time with lazy, destructive people who can’t hold a job. Athletes don’t hang out with people who binge from McDonalds. People who love to study and improve their understanding of the world don’t hang out with others who binge on reality shows. The more successful you become, the less signal to noise you have. If you are interested in having a running partner because running is defined as success for you, then you may end up finding 1 in 10 people.

On the other hand if your obsession is bio-technology and you want to build a self-regenerating metal (just saying), you may find 1 in 100 or 1 in 10, 000 people that resonate with you on an emotional and mental level. 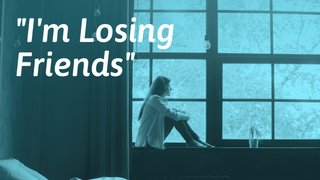 It’s okay to not be politically correct and to look at this rationally. This is a power law of existence, not just when it comes to success. It can apply even to something as generic as music. There are many people who listen to mainstream. There are fewer people who listen to indie. There are just a few people who have obscure tastes. If music is a factor on which you determine the value of a potential friendship, then the further you are from the middle of the bell distribution (defined here as 1.0), the harder it will be for you to find friends that make sense to you.

If we apply a gaussian model to this, most people are going to fall within the middle when it comes to their interests, goals and so on. This means roughly 68% of the entire sample. If your interests are within the interests of this 68% sample, you’ll have tons of friends. It is a game of numbers and the sample of people you’re surrounded yourself with will determine to a large degree how many friends you’ll have.