By THECENTRE (self media writer) | 21 days ago

Have you ever sat at home alone when suddenly you feel a presence around you? Whether you believe in the paranormal or not, we've all experienced things that we can't explain. Here are the 15 most haunted houses on Earth.

15. The Sally House Kansas. Built-in the mid-1800s in Atchison Kansas, from the outside the notorious sally house looks like any other, however, it is considered to be one of the most haunted houses in the U.S.

All guests staying overnight have to sign a waiver upon entry to take responsibility for any injuries they may suffer while on the property.

The house is said to be haunted by the spirit of a girl named Sally who painfully died at the house while undergoing an operation to remove an inflamed appendix. Some residents have reported witnessing her spirit at the house 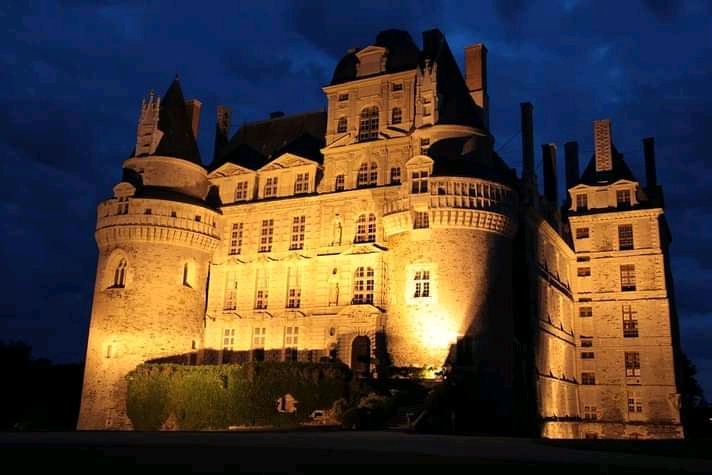 6. Chateau de Brissac This is a stunning building that was first constructed in the 11th century as a castle with seven stories. It's the tallest in France and has become a residence as well as a film set in subsequent years.

With so much history and gruesome events that took place within these walls, it's perhaps no surprise that many believe the place to be haunted, several ghosts are reported by guests the most common one being the green lady said to be the specter of an illegitimate daughter of King Charles VII. 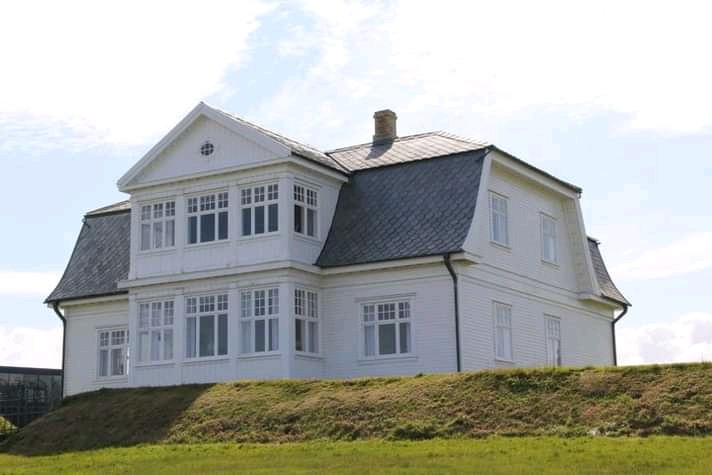 5. Hofoi House Iceland. The story behind the honored house in Reykjavik Iceland is a strange one because it was not only the site of an incredibly important historic event but it's also been linked with tales of hauntings that have been taken far more seriously.

Built-in 1909 it had several famous inhabitants such as the French console at the time. It has however become a mysterious place with stories of ghosts and strange happenings taking place.

According to local legend, it's haunted by the spirit of a young girl although no one is sure who she is except for the fact that she could be linked to the Viking burial ground that's supposedly beneath the property. 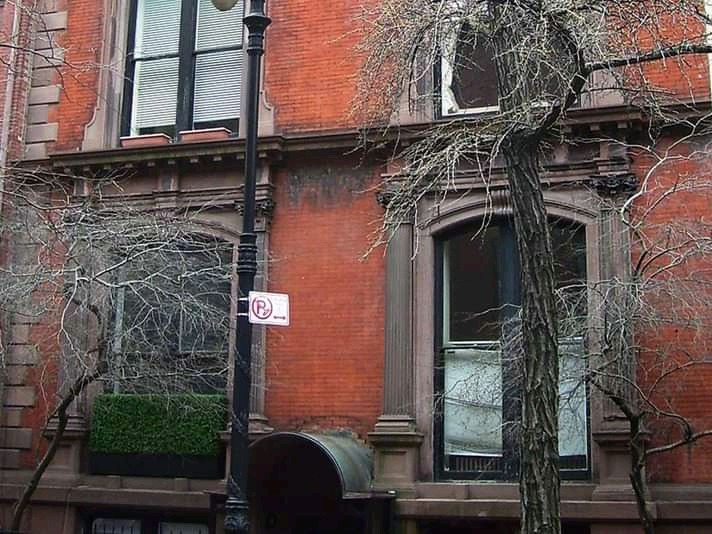 4. The House of Death New York. New York has several properties that are believed to be haunted but the most famous of them all is the ominously named house of death in Greenwich village. Built-in 1856, it was a popular place with the rich, becoming home to the family of a railroad tycoon they eventually moved out of the 1980s though and since then the house became associated with strange happenings.

In 1897 the new owner a famous cyclist experienced a moment of recklessness where he hit a young boy while riding and was subsequently arrested he soon moved out of the house and the next resident was none other than Mark Twain who also wrote a paranormal experience such as floating pieces of wood and peculiar sensations. 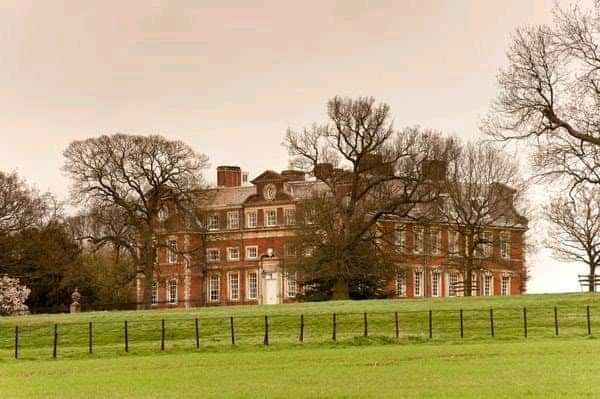 3. Raynham Hall, England The English countryside has several lavish stately homes and one of the most impressive of all is known as Raynham Hall. First built in the 17th century it's become home to the Townsend family for almost 400 years but is also believed to be one of the most haunted buildings in the country.

During a Christmas party, guests at the hall encountered a mysterious entity which is now known as the brown lady believed to be the spirit of lady Dorothy who had been locked up at the house before her death. 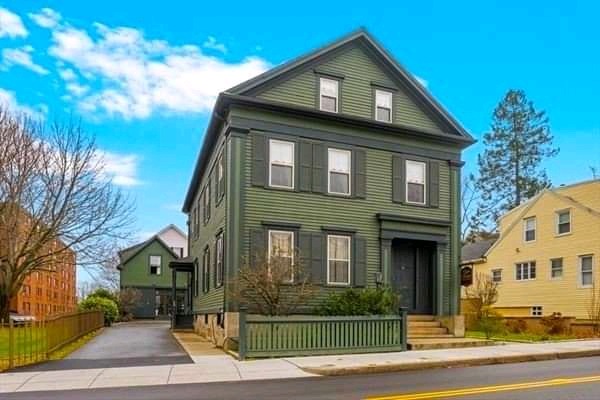 It was owned between 1874 and 1892 by Andrew Borden and his wife where they lived with his daughter Lizzie Borden. To outsiders, the family lived a happy life and had regular guests who visited to stay with them but this facade all came crumbling down in august 1892 when both adults were viciously murdered with an ax.

The first responder on the scene reported hearing Lizzy tackling with laughter from one of the other rooms. Lizzie was arrested and tried for the murders but was acquitted and spent the rest of her life living in another house in the same town as for the other building where the atrocities took place it's now a guest house where there are regular reports of paranormal activity. 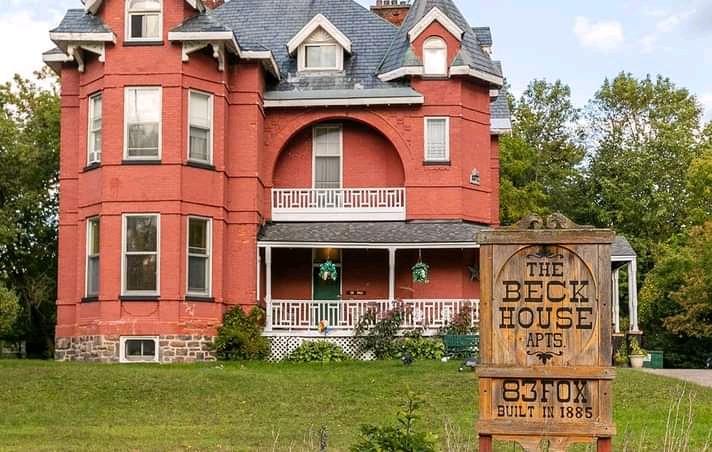 1. Carl Beck House, Canada. For ghost hunters, one of the most accessible haunted houses in the world is the Carl Beck house in penitentiary Ontario in Canada because it's available to hire.

The Victorian home was built in 1885 by a wealthy local lumber merchant called Carl Beck where he lived with his wife and their nine children. Things didn't exactly go well for the family though and his wife passing away from a mysterious illness which left his eldest daughter mary to take care of her siblings. While he continued running his business when he died he left his entire fortune to his children except for Mary who was given just one dollar and this led to her living a life of resentment full of hatred to the hand she had been dealt with she died a bitter old lady.

It's believed that her ghost still haunts the home to take out her misery on anyone else deemed fortunate enough to own it. Numerous guests have reported experiencing supernatural events such as objects seemingly moving on their own, strange noises, and chills in the air.