10 Things Only Self-Disciplined People Would Understand

By Consy (self media writer) | 2 months ago 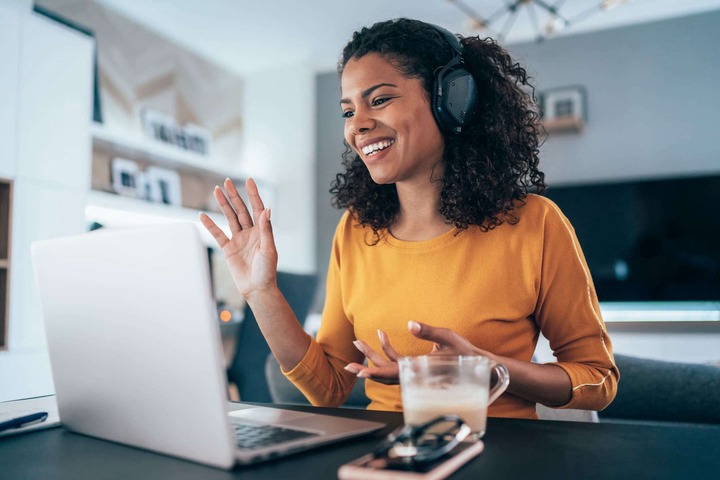 If you are a person with a good amount of self-discipline, you have no doubt been labeled as prudish and boring, and maybe even excluded from some of the fun. After all, you abstain from such foolishness, right.

1. You are not better at fighting temptation, just better at avoiding it. Self-discipline is often defined as being able to take a stronger stand against temptation than a less disciplined person. Essentially, if two co-workers are staring at a box of donuts in the break room, the self-disciplined one abstains, and the other one doesn’t.

But according to study, self-disciplined people don’t focus on deprivation; rather, they focus on managing conflicting goals. Self-control may not consist so much of being better at resisting temptation, but at finding better ways to avoid it.

To reuse our earlier example, the self-controlled co-worker avoids the break room, so they don’t have to deny the donut in the first place.

2. You are more satisfied in life than those without self-discipline. This same study found that higher levels of self control were linked to a higher level of satisfaction in life. So while the perception is that self-discipline kills all the excitement and fun, statistically this isn’t true. When you practice self-discipline you feel more confident about who you are, and get more of what you really want. It may take longer, but you eventually receive it, which builds satisfaction that is deeper than immediate gratification.

So while you may have had to avoid the donut, in it’s place you have created a toned and fit body that you can now proudly flaunt at the beach, so the satisfaction is deeper and creates positive feelings that last longer.

Self-discipline is born from a desire to move beyond a current situation and to break out of a comfort zone. In order to do this, a person must decide what they do want out of life, and get rid of what they don’t. Most people run through life being entirely reactive, so they don’t realize how much they do things that they don’t want to.

4. You enjoy conquering yourself. While the idea of turning down a great party so you can wake up early to go jogging seems like a recipe for negative emotions, it’s actually the opposite. You may be bummed you missed your friends, and maybe even doubt your resolve, but when you’re jogging towards your goal the next morning, a huge dose of self-respect and admiration comes over you.

5. You live more fully in the moment. While a large attribute of self-discipline is that you’re working towards a bigger goal, the necessary focus on choices you’re making in the moment, requires you to be more aware of what’s going on right now.

Being aware of the moment allows you to experience life more fully, and you will notice more accurately how the people and environment you surround yourself with affect you. Because of this, you put yourself in more positive situations and remember them with more clarity.

6. You are better at setting boundaries. As you change your surroundings to meet your end goals, you will begin to notice that some people encourage you, and others work against you. Having this knowledge gives you a better understanding of how the people in your life are affecting you, and since you value your goals, it encourages you to set boundaries against people standing in your way.

For example, if you are trying to change your eating habits, there may be others who will begin to sabotage your efforts. They’ll buy you food presents, or stock the freezer with your favorite ice cream. They may invite you out for pizza and a beer and make you feel guilty for not socializing.

Before you decided to change those habits, you may not have noticed this person was a catalyst towards unhealthy eating. Now that you’ve made a change, you’ll see this fact clearly and have the power to stop it.

7. You know yourself better than the average person. There’s a huge gap between theory and reality. No matter how much you analyze the way you think you’ll react in a given situation, you don’t really know until you do it. Self-discipline forces you into action, and as you take the steps necessary to achieve your goal, you learn a lot about who you really are and what you are capable of.

8. You feel freer with self-control. Self-discipline is often viewed as constricting, but when you practice it, you begin to realize how constricting not being disciplined was. You can see more clearly how your culture, bad habits, and addictions were controlling you all along, and now that you are in control, you get to have more of a say in how you live.

This is why you’ll make your bed every day, or put your shoes away. In the end, you know that even these little tasks lead to great success. It may seem insignificant to outside eyes, but building self-belief is the key to continuing on and having what it takes to succeed.

10. You know discipline takes energy. When you’re low on sleep or feeling hungry, it becomes extremely difficult to muster up the willpower needed to overcome the obstacles in front of you. According to a study, every act of self-control takes a withdrawal from your energy bank. So the more you have to practice it, the more your energy for self-discipline is depleted. When that energy runs out, you can no longer have self-control.

Because of this, you know that eating healthy, as well as getting a good night’s sleep, are crucial to maintaining the energy needed to practice self-discipline.

Content created and supplied by: Consy (via Opera News )