Meet the Tanzanian Artist who Has done collaboration with Rayvanny, Alikiba, Harmonize and Nandy

By Star_Updates (self media writer) | 1 year ago

Bongo music industry is made up of 3 big teams; Konde gang team, WCB team and The Kings Music Team.

These teams are known to be long time music rival teams since no one likes it when the other artists crosses their paths.

This can be seen when Alikiba released a song Known as Mediocre where he directly dissed Harmonize and Diamond on his lyrics. 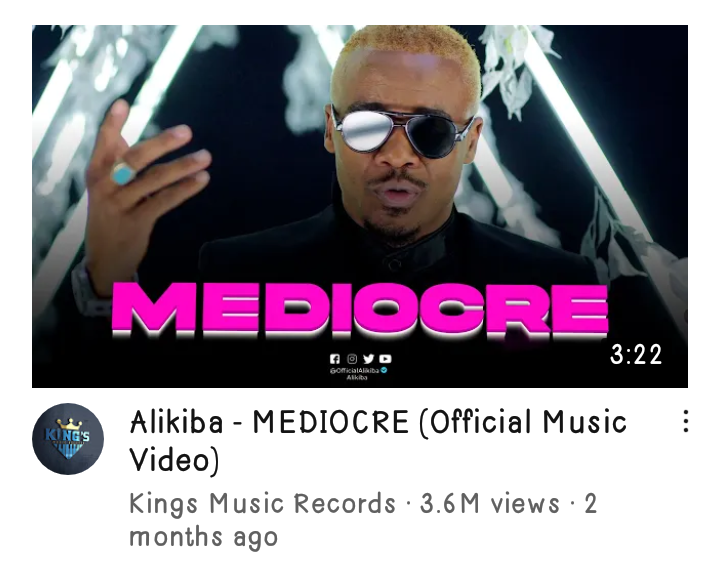 Harmonize too had last month released a song known as Ushamba song that had lyrics that directly dissed his Ex-Boss Diamond Platnumz. 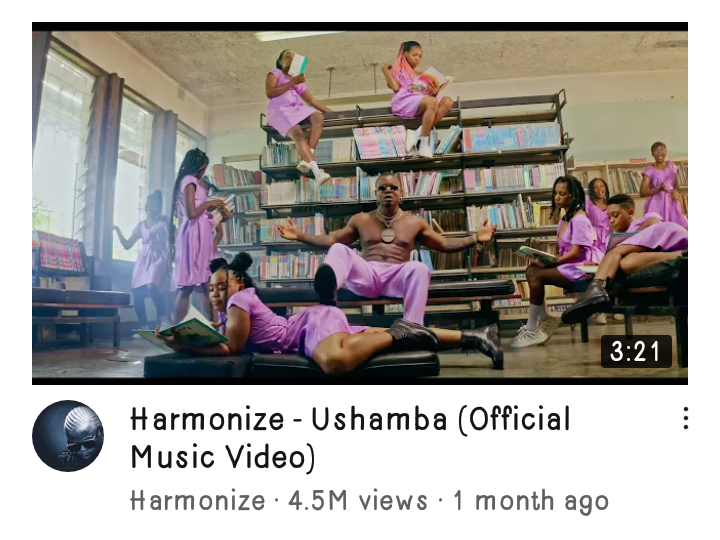 Diamond on the other hand has not attacked any artists directly but he released his single song known as Haunisumbui which many people said that it was an indirect response to the Alikiba's song Mediocre. 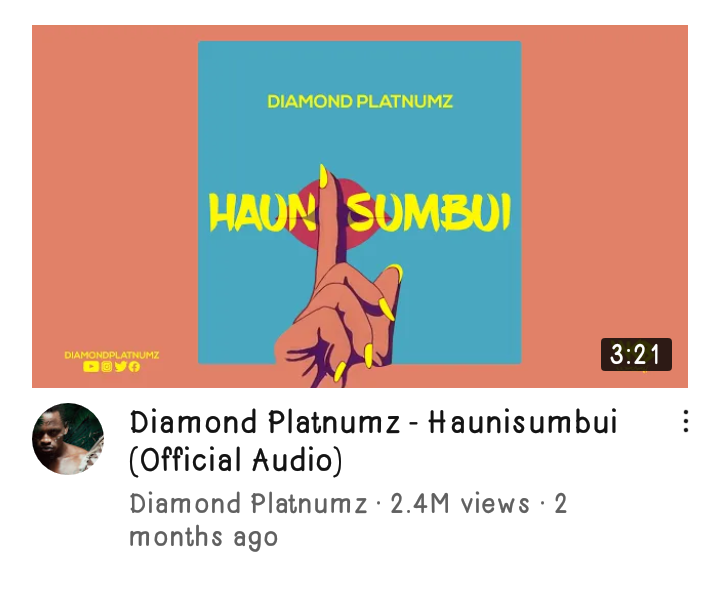 As the three teams compete, there exist other team of artists who are independent and work with all musical artists despite them being in Konde Gang, WCB or Kings Music Record labels.

One of the Bongo artist who has managed to do collaboration with Harmonize, Rayvanny and Alikiba is known as Mr Blue popularly known as Blue Byser.

He did a song known as Averina, with Alikiba and Aby skills 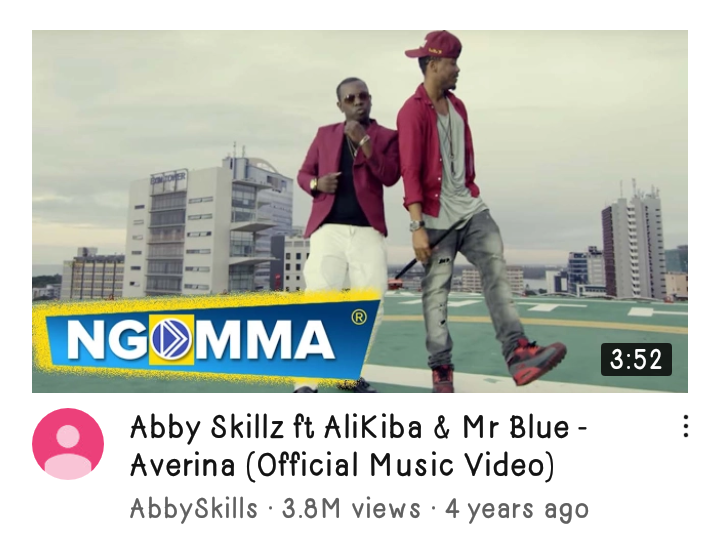 He also did a song known as Mama La Mama with Rayvanny. The song was released 9 months ago and has over 4.7 M views on youtube. 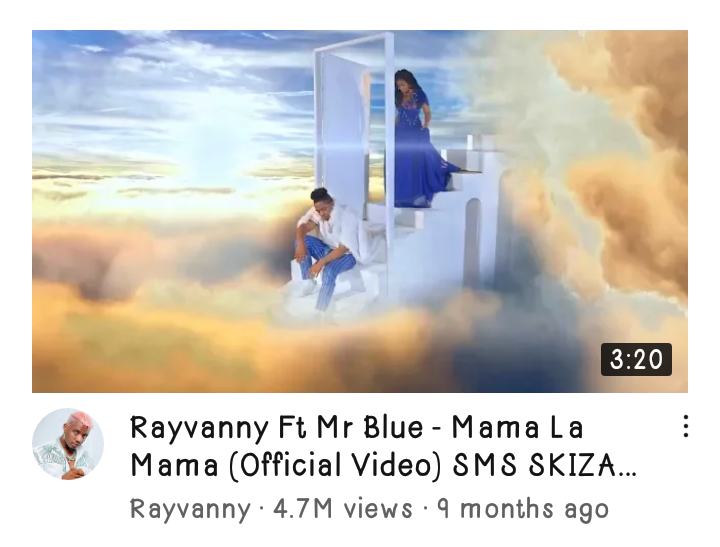 Mr Blue also did a collaboration song with Harmonize. It was the remix of his song known as Inanimaliza which was found in Harmonize's Afro East Album 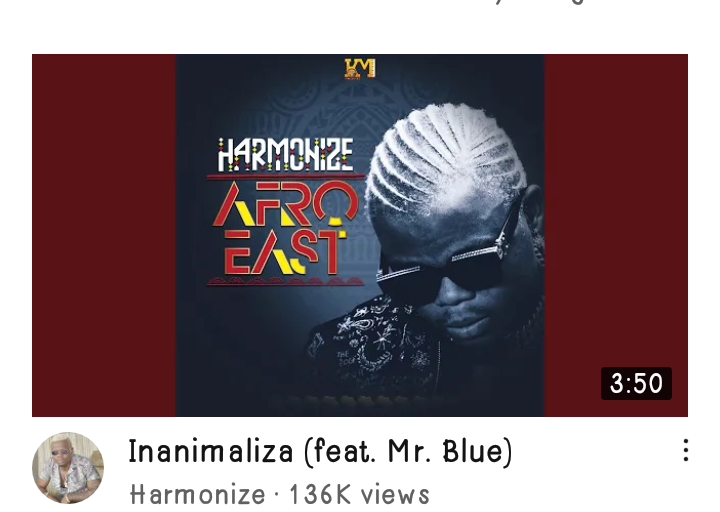 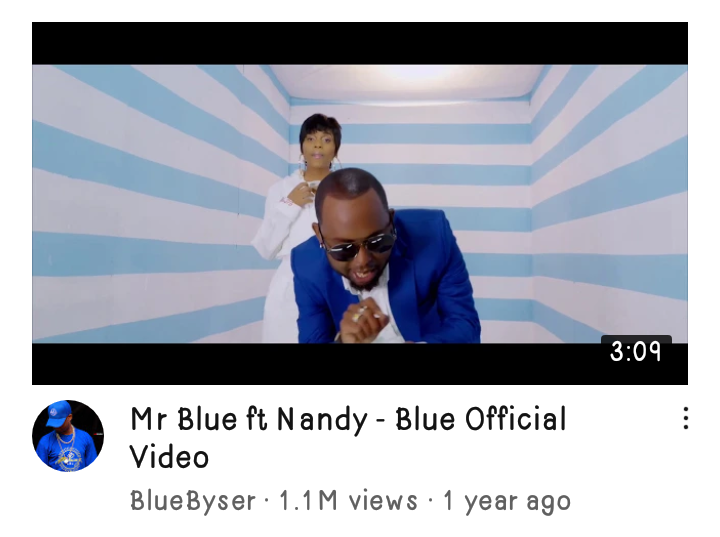 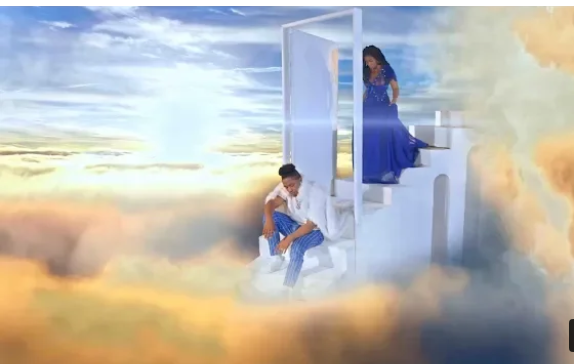 Content created and supplied by: Star_Updates (via Opera News )

Senator Malala Laughs At Raila, Pens Down A Strong Message For Him