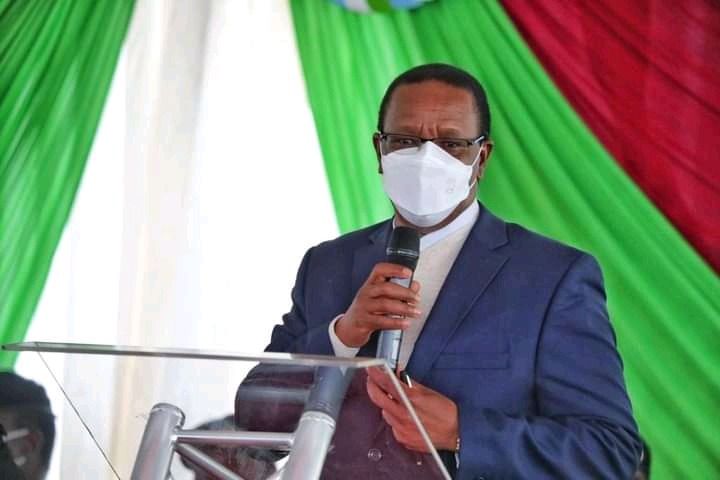 During this year's Jamhuri Day celebrations, only 11,000 invited visitors would be admitted inside Uhuru Gardens, according to Interior PS Karanja Kibicho. 10,000 people will be on the public grounds, while 1,000 will be on the dais at the venue, which has recently undergone extensive repairs, according to Kibicho. Although the number of participants will be more than three times those who attended Mashujaa Day in Wanguru stadium in Kirinyaga County last month, the PS, who chairs the National Celebrations Committee, said in a statement on Friday that concerns about the COVID-19 pandemic discouraged the invitation of more people to the event. 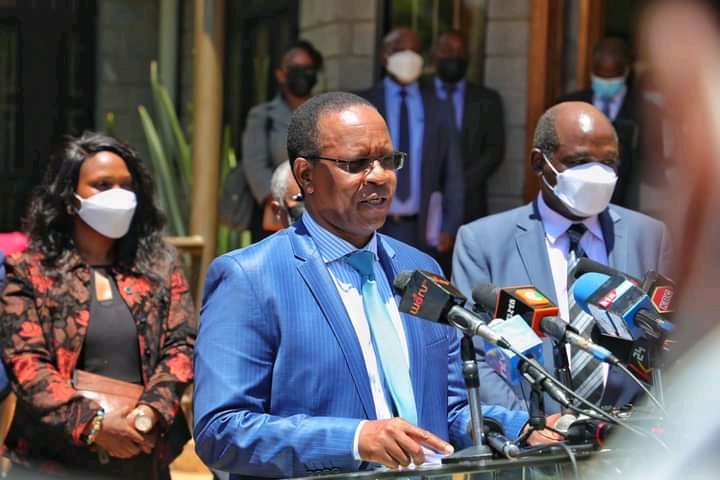 "We will only allow 10,000 people in the public sitting area and roughly 1,000 in the main dias to comply with the containment procedures. Invitations will be handed out via our customary processes [Nyumba Kumi and the NGAOs structure] to guarantee that all classes are represented fairly and equally," According to the PS. The PS said this after taking the National Celebrations Committee on a tour of the restored gardens, which had been closed for nearly a year due to civil works. The PS was pleased with the modifications, which he described as "95 percent complete." The national celebrations will be held at Uhuru Gardens, rather than the Nyayo National Stadium, as has been customary. 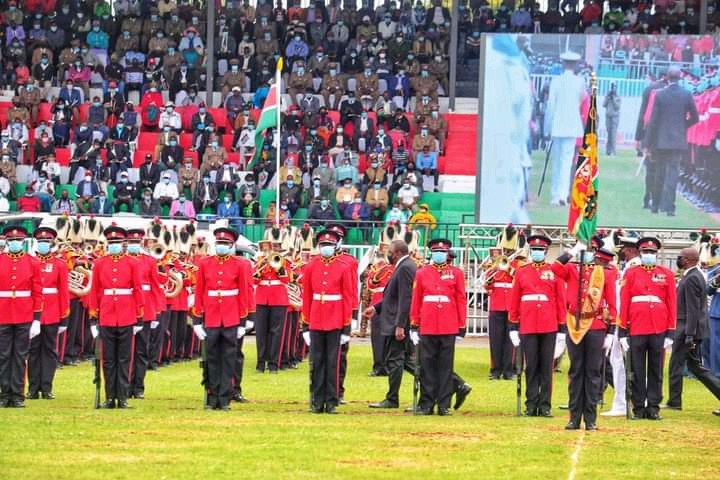 Kibicho said the National Celebrations Committee and other stakeholders will meet over the weekend to discuss if parallel Jamhuri Day celebrations will be held in counties around the country, as was the case before the pandemic. The Interior Secretary has stated that this decision will be based on a review of the virus's present dynamics as well as the capacity to handle all possible scenarios. "Normally, since the start of the pandemic in our nation, we have held only one celebration, which is presided over by the Head of State, while others are advised to watch on television. We're not yet out of the woods. We'll decide this weekend," he stated.