Three players of Kenyan origin have made it to the MLS. The three players were among a total of more than 150 players selected for the draft selection to be picked for the MLS. It is done so that the players from various institutions of higher learning can be picked and promoted. 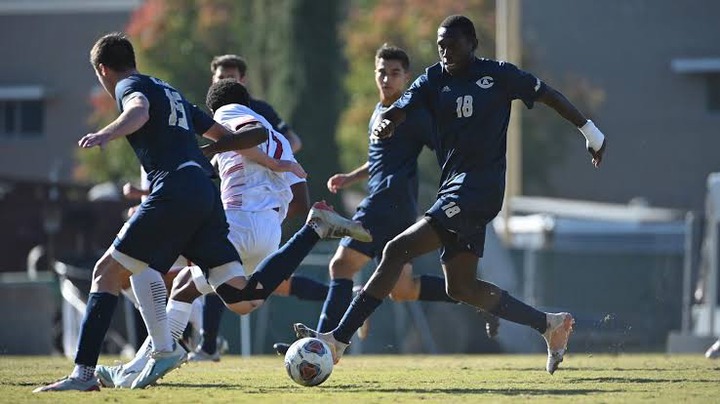 The three Kenyan players were officially picked and now will be playing for their respective major league soccer teams. What an achievement for the players as they begin their professional football journey. That is after they left their university soccer teams. 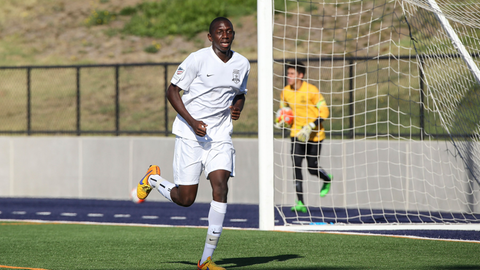 The three are Philip Mayaka, a young Kenyan who began playing in the dusty pitches within Nairobi when he was a young boy. He went to St. Anthony's Boys highschool in Kitale. Now he will join Colorado Rapids as they play in Major League soccer. 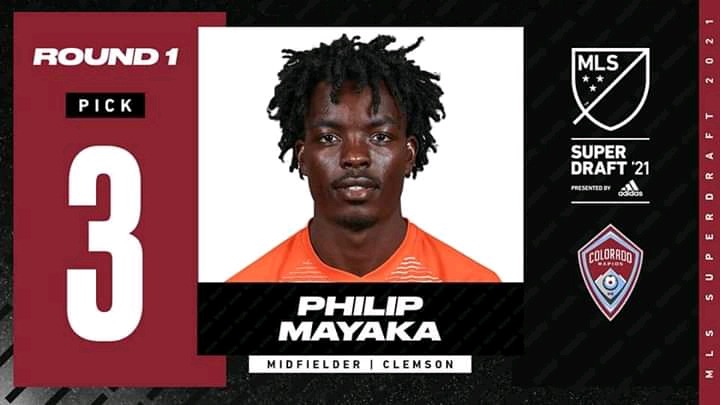 The second player is Nabilai Kabunguchy who heads to Minnesota united. The state of Minnesota is well known due to the high population of Kenyans in the state. So the player will be playing and being watched by his fans of the same nationality. He is tall player with strong physical presence that has made him have a good name around the country. 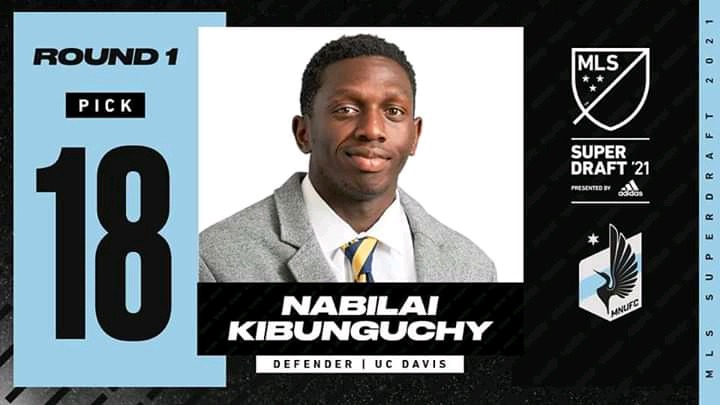 Leroy Enzugusi who is a striker, will join Nashville SC. He was born in 1999 to Kenyan parents and has been in the United States for almost all of his life, he is studying actuarial Science at Drake University. While playing for Drake, he has led in all the three seasons as a 'Bulldog'. 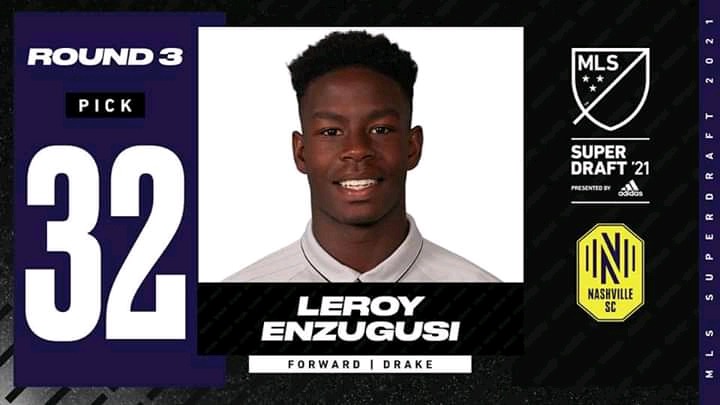