By amadijustus (self meida writer) | 16 days

Veteran comedian and renowned media personality Eric Omondi has today set the internet ablaze after he posted a hilarious video while mimicking the crying style of most kids especially those from the village.

Kids can be annoying and funny at the same time. Back in the village, kids have mastered the trick of getting what they want from their parents. This involves faking their cry in order to get the attention of their parents or any other available person. 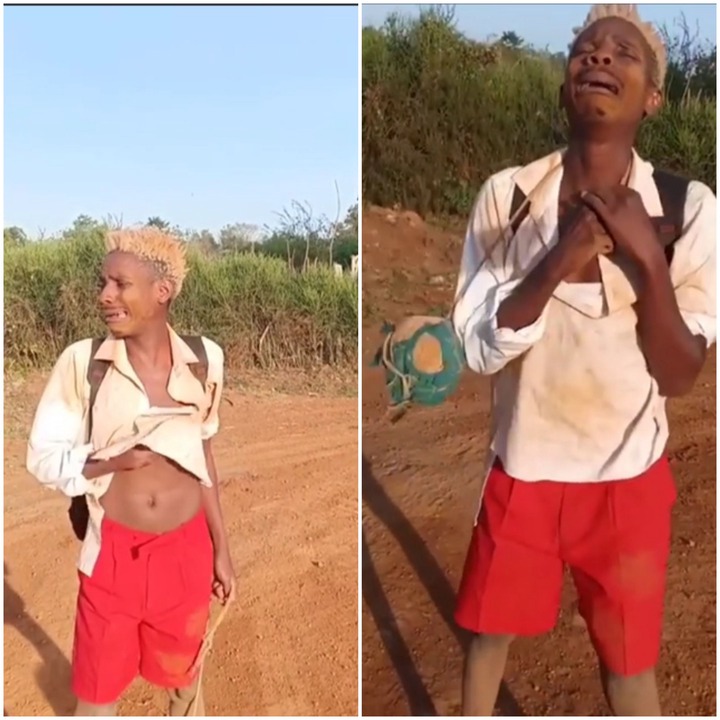 Eric Omondi posted a hilarious video on his Facebook page while mimicking the behaviour of most village kids. This is a story that most people do relate with since they passed through the same kind of life during childhood.

In the video, Eric Omondi was donned in a primary school uniform. He wore a red short and a white shirt with black pair of sneakers without socks. He was also carrying a black school bag on his back. This depicted a child who came from a poor family. In his hand was a ball locally made mainly of strings and polythene papers, a very common ball among the kids back in the village. However, his uniform was full of dust. The white shirt was almost turning brown due to dust. His whole body including his feet was also dusty. His shirt was not properly buttoned. He captioned the video, "Kwa nini watoto hulia hivi😂😂☀️."

Erick Omondi hilariously demonstrated how the kids usually fake their cry while coming back from school hungry and depleted after spending hours playing. As he was demonstrating, two boys with a different school uniform from Eric Omondi's uniform passed by while eating watermelon. The kids were smartly dressed with full school uniform including socks. This indicated they were from a well-off background. 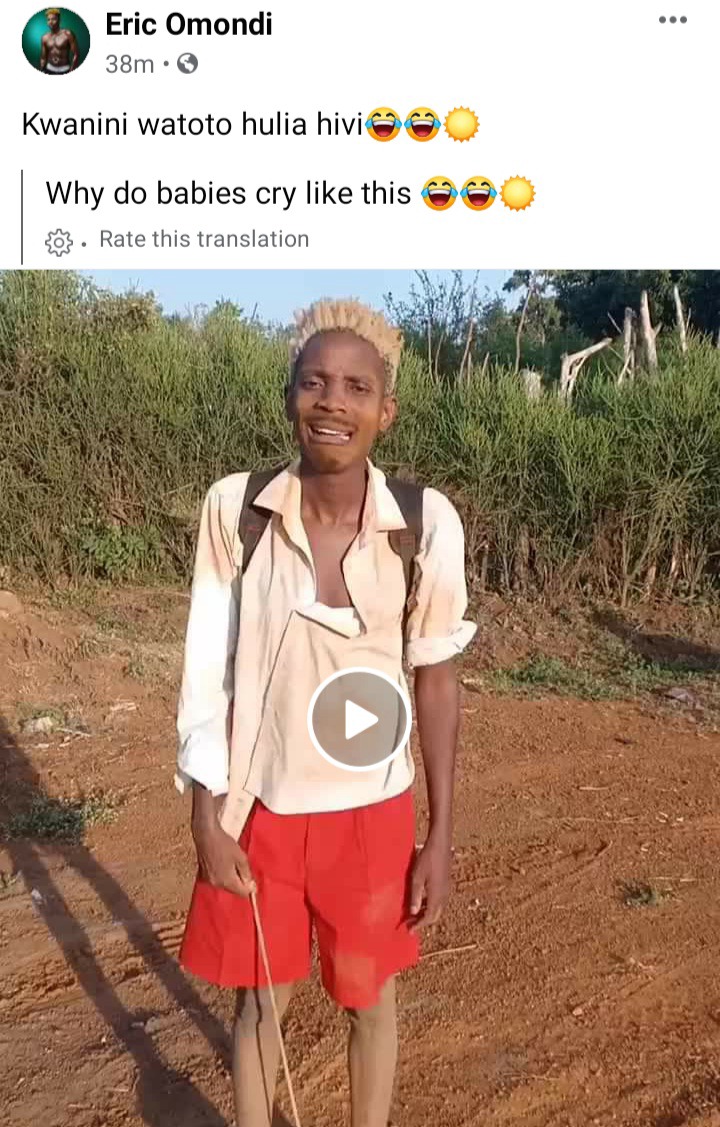 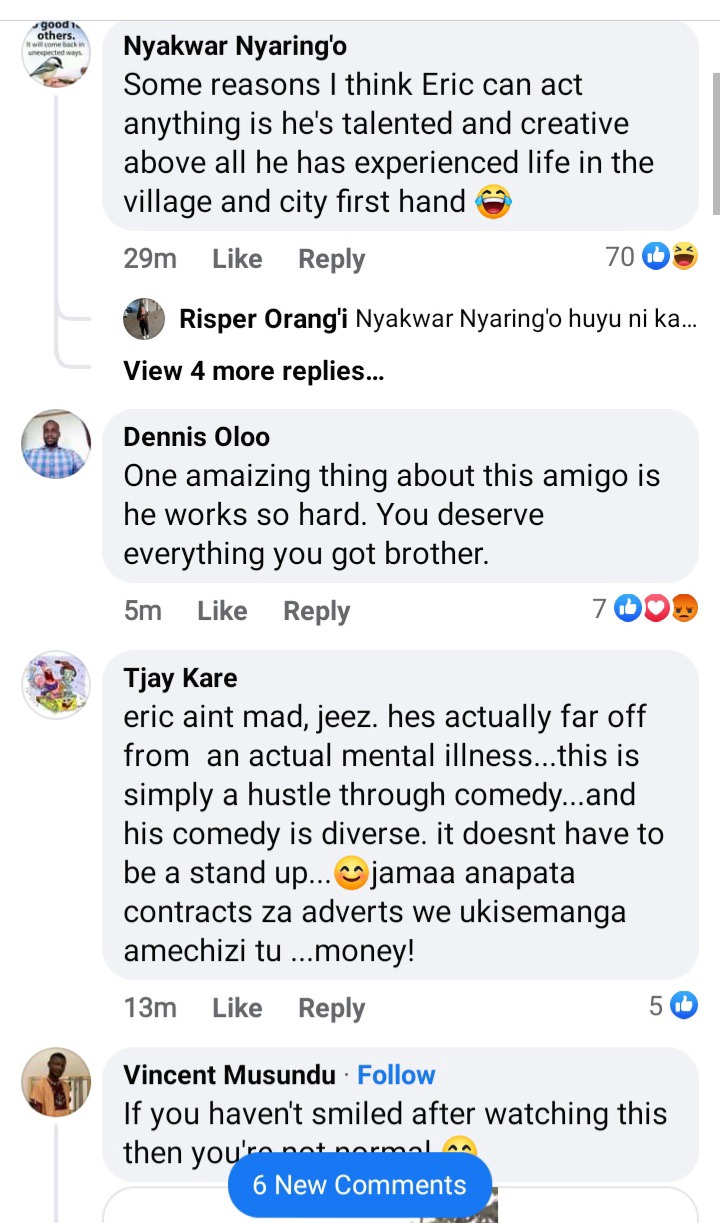 The post sparked reactions from netizens who heaped praises on Eric Omondi as the best comedian. Some people also commented with laughing emojis and memes. 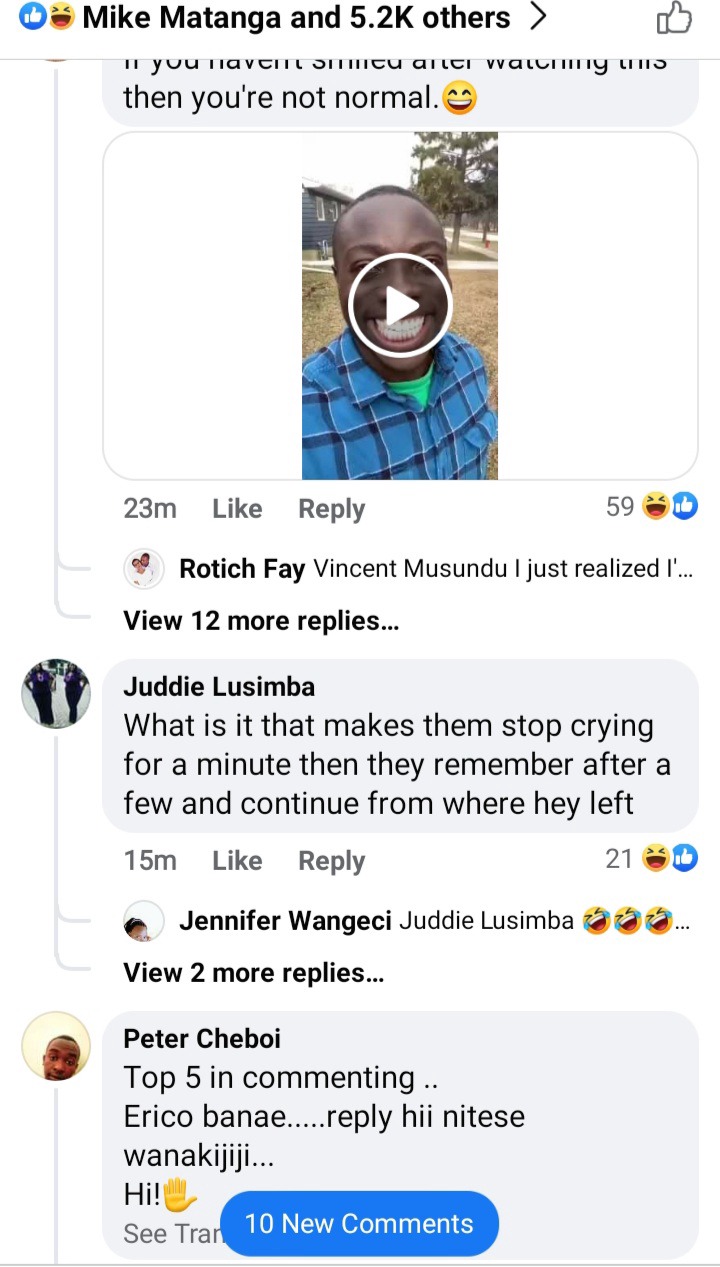 Some people also commented that Eric Omondi can act anything since he is talented, creative and also has experienced the life in the village and in the city first hand. 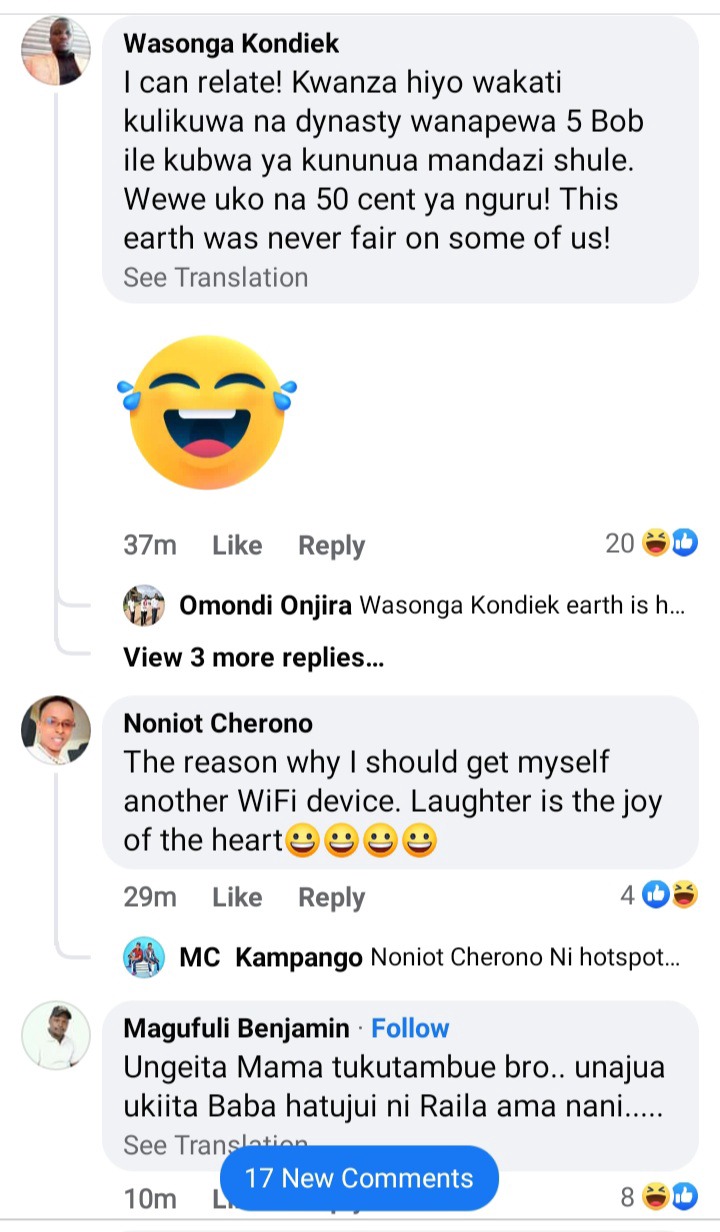 To some fans, a kid who was being given a Sh 5 coin every morning to school was regarded as a dynasty!

How to train your abdominal with a single dumbbell

Kenyans React After Wangui Ngirici Wrote This on Her Facebook Page

Why Schools Should Close As Coronavirus Infection Spikes