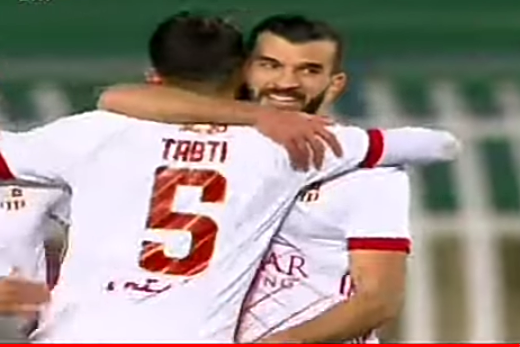 This however was not the case yesterday when Gor found itself on the receiving end of Algerian side CR belouizdad in a CAF Champions league qualification fixture. 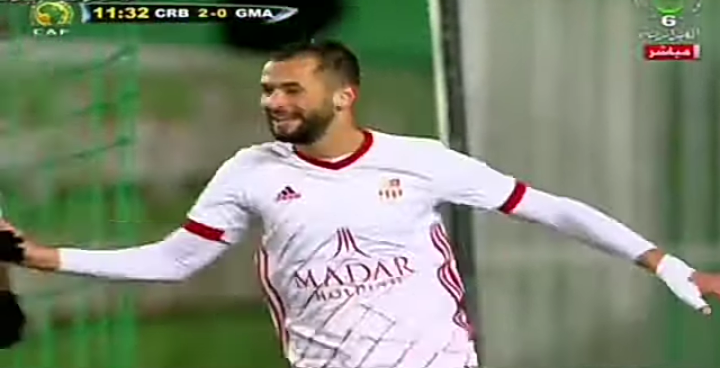 Gor was hammered a staggering six goals in a match that badly exposed the standards of Kenyan and East African football in general.

The first goal was as a result of poor positioning by the Gor's goalkeeper Levis Opiyo which resulted in Amir Saayound's free kick finding the back of the net via near post. 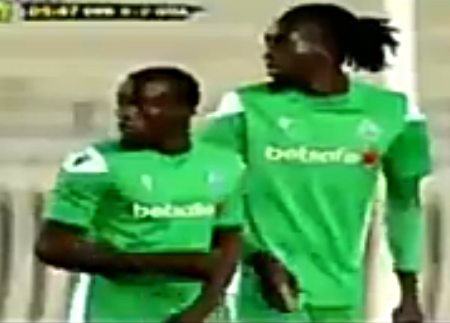 The third was as a result of a careless penalty gifted by Gor's defenders but the forth one was an embarrassing one for Charles Momanyi who headed an own goal in a rather comical fashion.

The fifth and sixth were similar in the sense that Gor's defenders were caught napping resulting to goals by Amir Sayoud and Fred Ngombo.

Gor's epic humiliation is a wake up call for all stake holders to join hands and improve the standards of Kenyan football which are wanting to say the least.

The Man to Replace Rigathi Gachagua in Mathira Constituency