By Japheth (self media writer) | 4 months ago 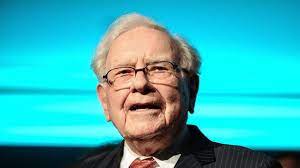 Warren Buffet once stole sports equipment, got horrible grades and even ran away from home.

He only straightened out after his father threatened to take away his paper route.

At a young age, he was inspired by a book he borrowed from the library: "One Thousand Ways to Make $1,000" by Helen Hoke.

He was an energetic entrepreneur from a young age, working in his grandfather's grocery store in Omaha and selling Coca-Cola, golf balls, stamps and magazines door-to-door.

On a trip to New York City when he was 10, he visited the Stock Exchange, and he bought 3 stocks for himself and 3 for his sister. 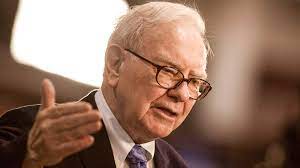 He bought a pinball machine, and put it in a barber shop. In months, he owned machines across the city.

By the time he finished high school, he had saved over $50,000. All he wanted was to do business, but he was rejected by Harvard Business School.

Warren wanted to work with his idol, famous investor Benjamin Graham, so he found Graham in Washington, and offered to work for him for free. But Graham rejected the young upstart, and Warren returned to Omaha, defeated.

"The most important investment you can make is in yourself."

He was terrified of public speaking, so he took Dale Carnegie's famous course. Using what he learnt, he began teaching an investment class to people twice his age. The public speaking also helped him find the courage to propose to his wife, but her father didn't believe in Warren and was sure his son-in-law would fail. 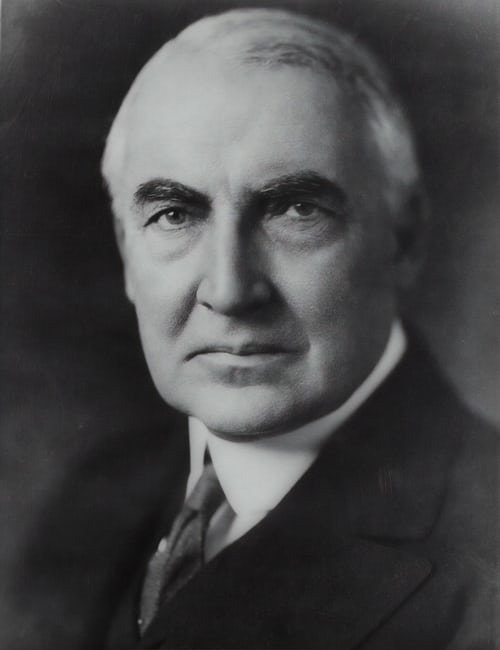 He invested in a gas station, and it failed, but Warren didn't give up on his business dreams and he wouldn't take no for an answer. He returned to Washington time and again, pitching ideas to his idol Graham until he was eventually hired.

"Opportunities come infrequently. When it rains, put out the bucket, not the thimble."

Warren went on to become one of the most successful stock market investors in the world. 99% of Warren Buffett's wealth was earned after his 50th birthday.

Warren loves to play bridge online, under the username "T-Bone," and often plays with his good friend Bill Gates. 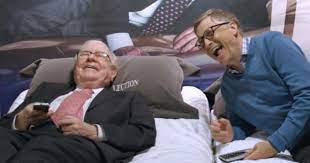 He is a huge football fan, plays the ukulele and his favorite meal is a burger and a cherry cola.

He has donated more than $25 billion to charities, and has pledged to donate 99% of his wealth rather than pass it down as an inheritance.

"Someone's sitting in the shade today because someone planted a tree a long time ago."

From humble beginnings, Warren teaches us that dedication and passion can overcome any obstacle.

"The people who are most successful are those who are doing what they love."

﻿Dear reader, THANK YOU FOR READING THIS PIECE.

Content created and supplied by: Japheth (via Opera News )

Maasai Mara Fees And Charges For Both Adults and Kids