Facts You Didn't Know About Christmas and Why Some Christians Don't Celebrate it.

By HapoNews (self media writer) | 10 months ago 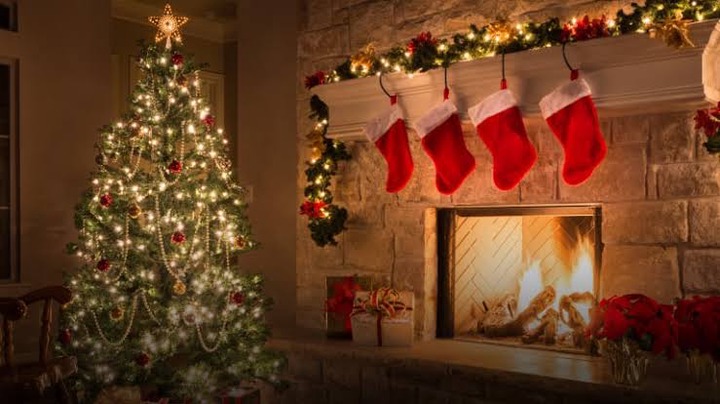 Christmas's is fast approaching. Obviously, many Christians and other millions all over the world use this annual celebration to commemorate the birth of Jesus Christ. But have you ever tried going deep into this one of the most anticipated festivals of every year? Today I bring you facts about the Christmas day, it's origin and why a section of Christians don't recognise it.

Many Christian philosophers date the origin of Christmas to early 4th century when early Christians fixed the 25th December to Celebrate the birth of Jesus Christ. According to early Christians, there was need to come up with a date to celebrate the coming of the saviour, just like celebrating the death and the resurrection on Easter. This belief has however been marked with controversies since it was published and put to action. 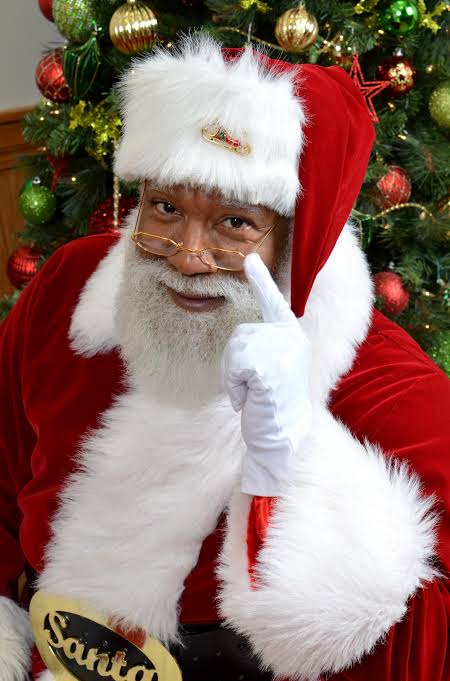 According to a section Christians and other religious philosophers who don't recognise the mythology behind Christmas, this annual festival was adapted from the Roman pagans who worshiped the Sun god. That is Saturnus, the goddess of harvest and Mithras the god of Light. The Romans gathered every night of the 25th Day of December to celebrate the emergence of the sun after a long sunless winter season. During the feats they lit large bone fire to symbolise the sun, sung and danced around it. 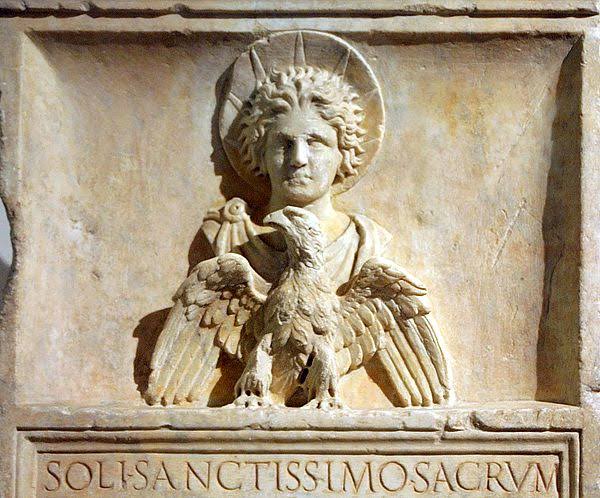 This origin is also dated back to 274 AD, when the year of solstice fell on 25th December (still related to the feats of the Sun). The then Roman emperor Aurelian proclaimed 25th December as the “Natalis Solis Invicti,” the festival of the birth of the invincible sun. In 320 AD, Pope Julius I of the Roman Catholic church made it clear that the 25th of December was a date used to commemorate the birth of Jesus Christ and not of the sun god. Opposing religious and specifically Christian philosophers however, related "Natalia Sol Invictus" to a movement launched to compete the rising base of Christianity in the world and to eventually put an end to Christianity. 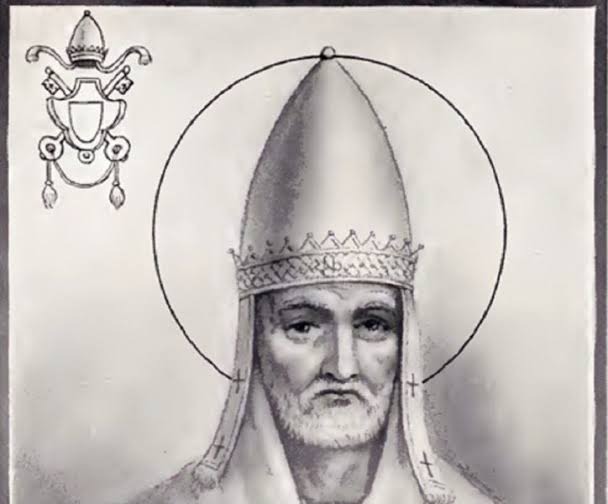 Photo: A Roman Drawing of Poe Julius I

In earlier years, Christmas was banned in counties such as England and parts of the United States for being associated with immoralities, misbehaviour and drunkenness. The feast was later revived in 1660s, but still a section for Christians had problems coming in terms with it. For instance the Adventist, argued that the festival was never mentioned anywhere in the Bible and owing to that, they had no reason to celebrate it. Some even quoted the only incident recorded in the Bible that occurred on the 25th of December. The release of Jehoiachin the King of Judah by Moredach the King of Babylon after thirty seven years of captivity.(Jeremiah 52: 31-34). 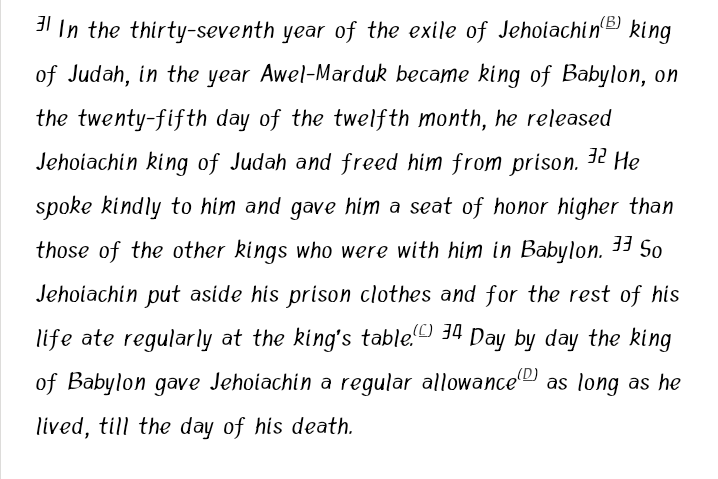 Countries such as the People's Republic of China have not been open to the festival and have been publicly rebuked it, embracing atheism. In 2018, officials from the Chinese government, ambushed churches during the festivals shutting them down while also destroying the Santas Cruz symbols, Christmas trees and decorations. 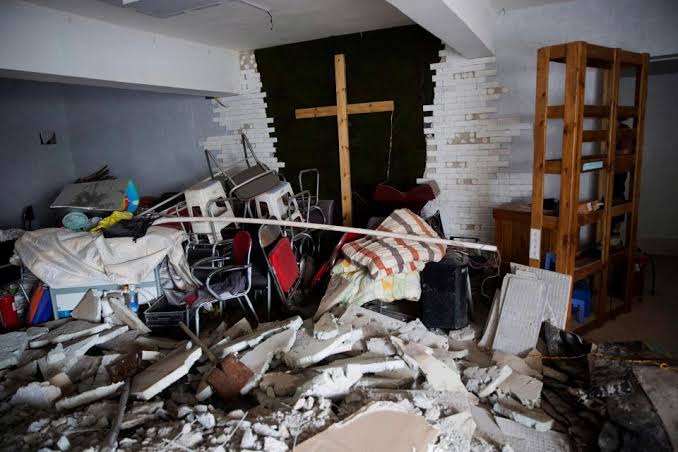 Photo: In 2018, Churches that celebrated Christmas were raided, demolished and shut down by the Chinese Officials(Photo Credit: The Sun)

Christmas day has however remained stable and one of the most celebrated festivals by billion over the years. Those who doesn't believe in the day have endorsed it as a public holiday rather than celebrating the birth of Christ. Various religious leaders who doesn't conform to the festival have called for respect of the festival for instance, American Muslim scholar Abdul Malik Mujahid called for respect of the festival by all muslims. 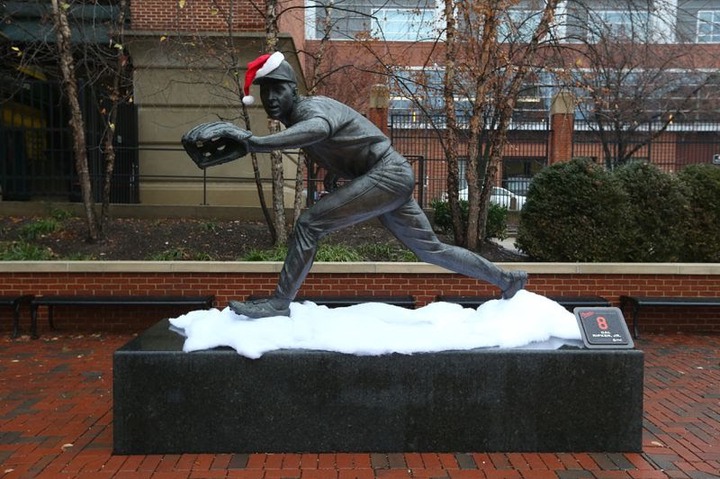 Christmas is a popular social and economic generator. Thanks to numerous social activities and associations that take place during the day, and also massive sale of gifts, and rampant rise in businesses related to preparations, celebrations and after the festivals.

What are your thoughts on this script?

Jimmy Kibaki Wants To Be Kenya's Next President