5 Reasons Why You Are Not Achieving In Life 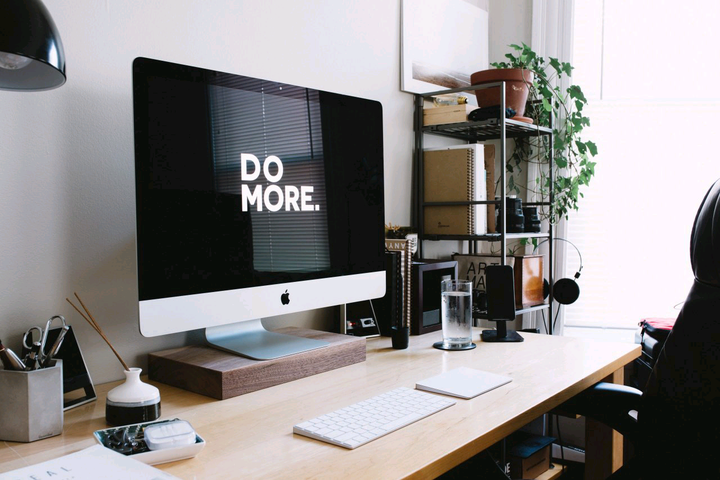 If you're wondering why you're not accomplishing more, it's probably not because you're afraid to take risks. It's not because you're lacking in imagination or talent that you're not getting more out of your efforts. The majority of the time, the reason you aren't attaining your objectives is that you lack the proper framework and principles.

1. Your motivation is insufficient. 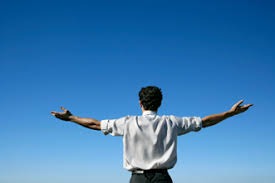 Ambition and inspiration are both fleeting emotions. However, they become the cornerstone of your efforts when they are accompanied by great motivation. Furthermore, if your foundation is strong enough, it will withstand any storm. Your why will keep you pushing forward no matter what, even if all else fails.

To figure out why you need to know what you value most. You have to be fully truthful to yourself.

I used to struggle with regular physical activity because I didn't realize how much I valued my mental health over my physical appearance. I used to be one of those people who would vow to go to the gym every day and then fail on day three, not because I didn't have a solid reason, but because my reason wasn't all that important to me.

Everything changed when I decided to focus on the benefits of regular exercise on my mental strength, and thus on my creativity, rather than on my goal of achieving a flawless body.

I now workout daily, not because I enjoy it or because I want abs. But because it always makes me feel better and offers me mental clarity, which I need to network effectively.

2. You're not doing the work you're supposed to be doing. 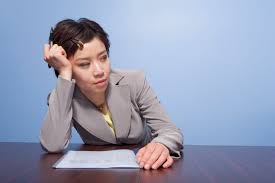 Sometimes our reluctance to do anything is because it isn't the work we were supposed to undertake. We know what we need to do next; we know who to contact, what we need to post, and what the next steps are. However, for some reason, we are unable to accept them. We're sabotaging our efforts. This is because we're attempting to do, create, or achieve something that doesn't interest us or is incompatible with our nature.

I've never felt more mentally weary than when I was freelancing and taking whatever work that came along. I wasn't making any progress. I wasn't going anywhere; instead, I was circling in circles. A task that may have been completed in a few hours would take me days to accomplish. I couldn't give a damn about the best SEO techniques or essential oil medical benefits. I began to wonder if writing was my true calling.

When I chose to let go of the work I didn't care about and focus on the themes that mattered to me, something miraculous happened: my writing became a brand, and I began to get more opportunities to do the work I enjoy. 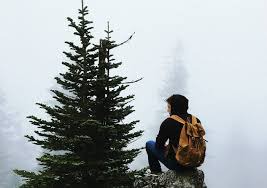 You won't get far if you don't keep up with the work you want to undertake. Consistency is important because it fosters trust and produces outcomes. We can only become better at something if we practice it. Every day, not once, twice, or even three times.

After all, achieving your goals requires you to show up at the gym, at your workplace, with your clients, in your online community, and to that book, you promised yourself you'd read.

You won't be able to reach your objectives if you don't show up. Frequently, the success we seek is the daily work we try to avoid.

When I get stuck, it's typically because I'm attempting to do too many things at once.

While it's not a good idea to put all your eggs in one basket, taking on more work than you can handle is also not a smart idea.

If you have ten plates spinning and are having trouble keeping them all in the air, it's time to rethink your obligations. Accepting everything will not propel you forward. It frequently prevents you from progressing, impairs your productivity, and accelerates your burnout.

You can be purposefully undermining your success by deliberately biting off more than you can chew. We keep ourselves in a perpetual condition of overcommitment because we are terrified of our success, more often than not.

We're afraid of what would happen if we focused on just one thing, so we start new projects practically every week to give ourselves an excuse to avoid progressing.

But what if you put everything on the line? And once you've mastered one skill, you can keep on to the next. Because that's how large things are accomplished one small step at a time.

5. You Don't Have Perseverance 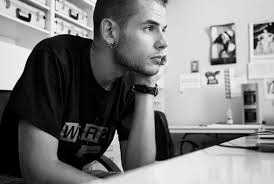 Individuals give up too soon. It's easy to convince ourselves into quitting up when things get tough and we're already overwhelmed. However, stopping too soon may result in you missing out on exponential growth. If you give it a little more time, you never know when you'll start seeing results.

If you plant a Chinese bamboo seed and water it every day for the first four years, you're unlikely to see any growth. Two, three, and four years can pass with no indication of life. However, by the fifth year, the bamboo seed has grown to be 80 feet tall in less than two months.

Success, whatever it means to you, isn't something that happens by chance. It's the result of consistent effort over time even if the results aren't instant.