By Opiyonera (self media writer) | 10 months ago 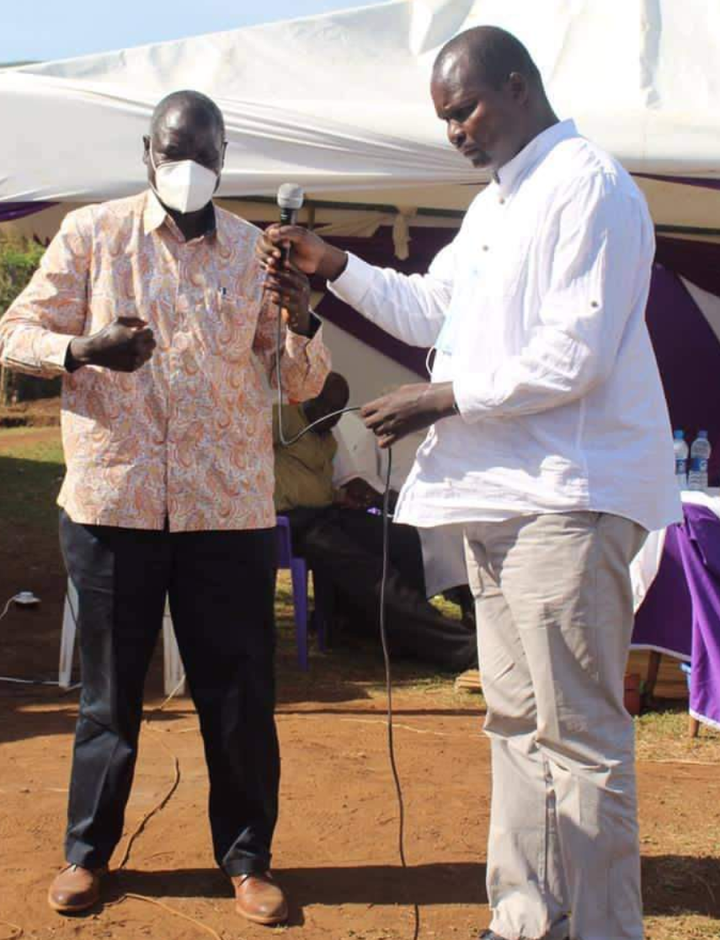 A Homa Bay based lobby has petitioned the National Assembly to make laws that will bring to effect the constitutional requirement on language - for those seeking elective posts.

The constitution demands that any person elected to public office be fluent in the nation's official languages ; English, Kiswahili and the Kenya Sign Language.

The lobby, demands that parliament come up with legislation that will give strength to the constitutional requirement. The lobbyist cited former Kasipul MP, who never uttered a single word during his ten year stint in the National Assembly.

Magwanga has subjected himself to public ridicule when speaking in a language that is not his native Luo Language. Many Professionals were disgusted with his speech during the burial of Mama Ken Okoth when he said he is the "incumbent" governor (instead of incoming).

Sad mourners also turned tears into laughter when the incumbent Magwanga saluted them as "distinguished mourners" during the burial of Mama Bishop Elijah Kwanya.

Homa Bay has got it wrong in elections of leaders, many a times electing language handicaps who cannot play the role of representation due to language barrier.

Analysts believe that the petition, and the subsequent legislation, will cure the language mistake by barring Magwanga and his I'll from the ballot.

Content created and supplied by: Opiyonera (via Opera News )