By Kavulani (self media writer) | 1 year ago

Home alone is a christmas classic movie acted in the 1990's. The movie circulates around a story of a young boy called Kevin (whose real names are Macaulay Culkin) who finds himself alone during the christmas holiday. At first he enjoys being alone until loneliness and danger creeps in. Two buglars try to attack and rob his house. 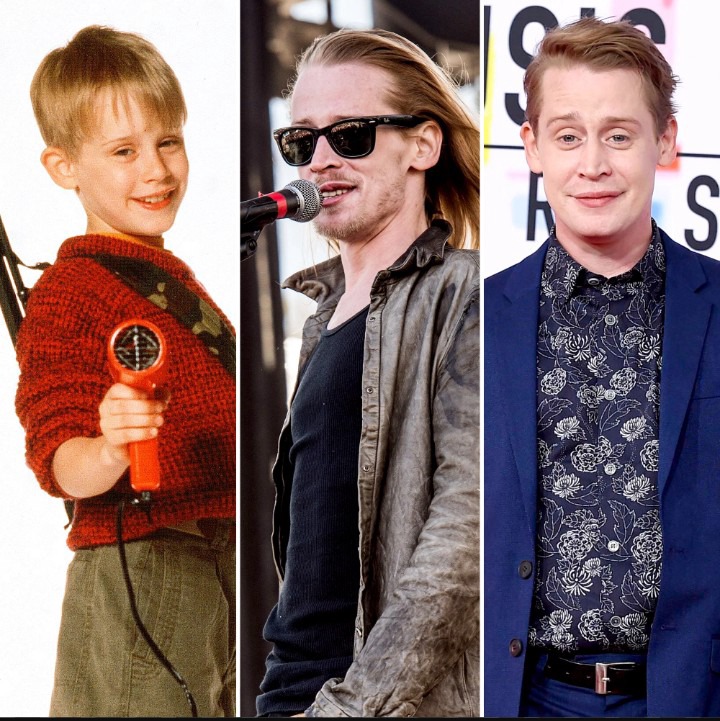 Being a lead actor in the home alone movie paved ways for Culkin Macaulay as he appeared in many other movies as a child actor. Culkin was born in 1980, he is a 40 year old man. Culkin and Michael Jackson were best of friends until 2009 after the death of Jackson. Due to their friendship Jackson named Culkin as the godfather to his daughter Paris Jackson. 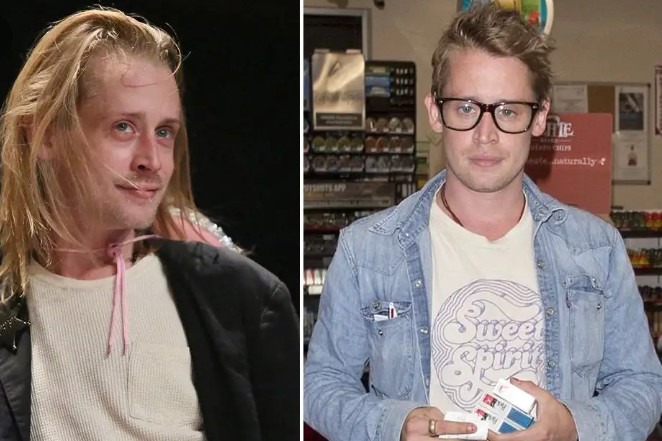 Macaulay at the age of 18years married a fellow actor by the name Rachel Miner but their relationship did not work leading to their divorce in 2002. He went on to date another well known actress by the name Mila Kunis but the two broke up in 2006. According to reports Culkin is now in a reletionship with former disney actor Brenda Song. They have been dating since 2017. 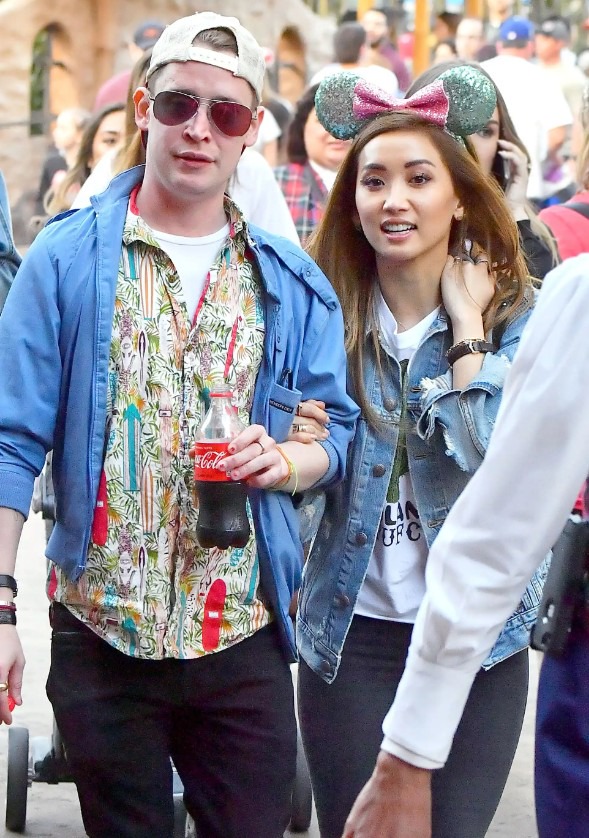 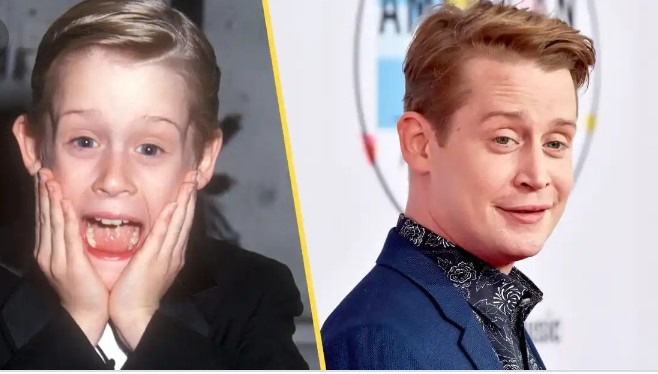 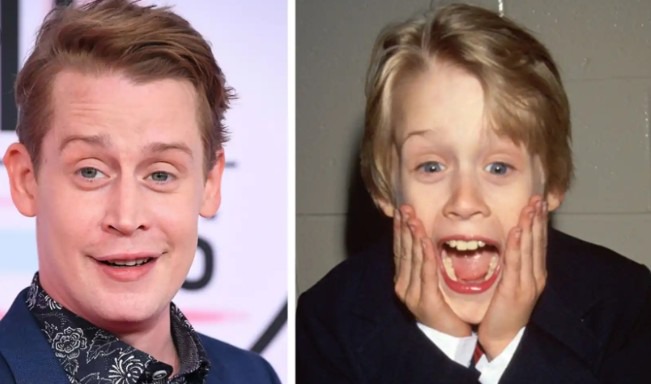 Content created and supplied by: Kavulani (via Opera News )