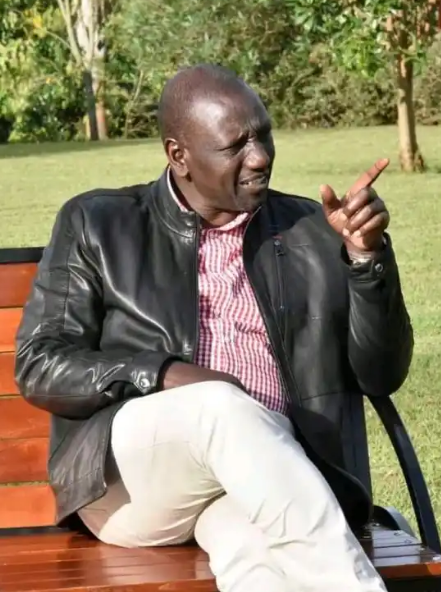 The announcement was made on Friday by Kiharu Member of Parliament Ndindi Nyoro, who is one of his strongest supporters.

The DP Ruto was scheduled to tour Kiharu and Mathioya Constituencies, where he would preside over the launch of educational programmes as well as hold consultative meetings with residents.

According to the Kiharu MP Ndindi Nyoro,DP Ruto was to start his tour at Gikuu Secondary School.

“His Excellency (H.E) William Ruto tour of Mathioya and Kiharu slated for Monday has been postponed to a later date.

“We will communicate soon. Asante sana. We are African and Africa is our Business,” Nyoro stated.

The vocal MP, however, did not give the reasons for the postponement of the tour.

This is the first time the DP has called off a meeting in the Mt Kenya region over the last two months.

The postponement comes despite criticism from pundits after the DP skipped the 7th Annual Devolution Conference in Makueni, where he was scheduled to give closing remarks on Friday.

However, DP Ruto toured Nyandarua County to popularise his bottom-up economic model ahead of the 2022 General Election.

As the DP Ruto popularized his agenda in Nyandarua, his political rival and ODM leader, Raila Odinga, was in Nyeri where he was officially endorsed by Kikuyu elders to go for the top seat at the Kabiruini Grounds.

Raila is in Nyeri for a two-day tour where he is expected to address gatherings, meet Kikuyu elders, the youth and professional groups.

At Kabiruini Grounds, he met 600 elders drawn from the Kikuyu and Luo factions.