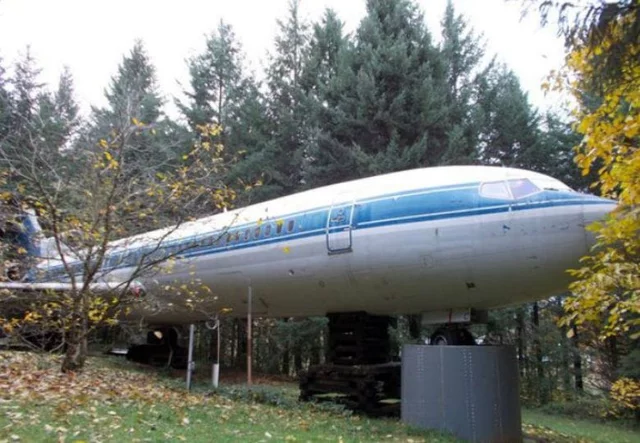 Bruce Campell, a former electrical engineer who is 64 years old, has always had a very creative vision. He bought a 10-acre plot of land in the forests of Hillsboro, Oregon for $23,000 when he was in his early twenties, with a clear idea of what he wanted to achieve with it. He transformed an old airplane and a large plot of land into the most unique residence on the planet.

Just wait until you see what's on the inside! Continue reading below.

Campbell has always enjoyed fiddling with old objects and making new ones since he was a child. His aim for this plot of land was to use it to construct a home for himself, which he intended to construct out of various freighters. It appeared to be an inventive concept, but then Campbell learned about a home that had been built by someone else. Bruce Campbell learned about Joanne Ussery, a hairdresser from Mississippi, nearly two decades after he devised his scheme. She'd purchased a Boeing 727 and converted it into a residence. After her former home burned down, she decided to refurbish a working airplane adjacent to a peaceful river.

Campbell was prompted to reconsider his ideas as a result of this.

And he made significant changes to them! Continue reading on the next page to learn how Campbell built a home out of an airplane and to see photos!

This man converted an airplane into his home, and the interior appears to be unique. 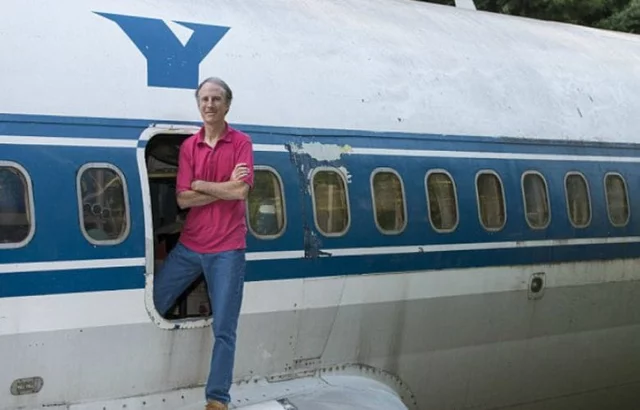 Campbell opted to purchase a Boeing 727 aircraft from Olympic Airways for $100,000 in 1999. He needed to transfer the massive vehicle to the Oregon woodland once he purchased the plane. This conveyance proved to be a challenge because the plane had to be imported from Athens, Greece. The transportation charges eventually amounted to around $120,000, implying that he spent roughly $220,000 for the jet. The plane, on the other hand, was worth every penny to him. 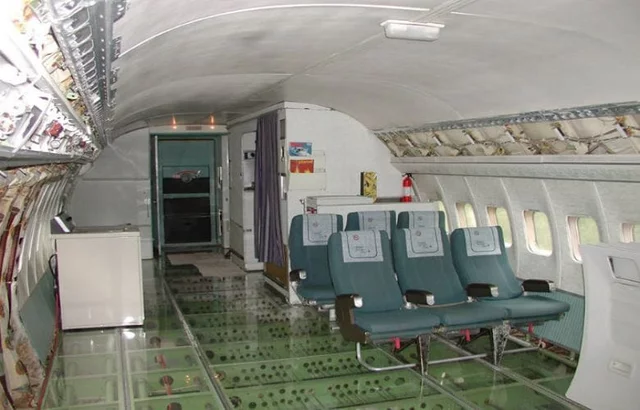 The plane's interior includes all of the amenities you might want. A few of the plane's original features, such as several of the original seats and the bathroom, have been preserved. Campbell went so far as to provide a washing machine and a sink. 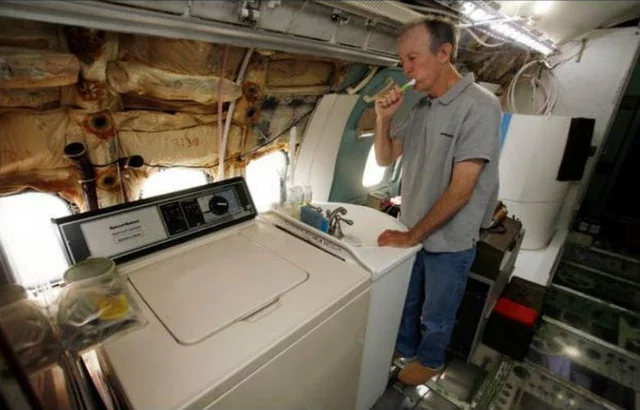 Although the Boeing 727 has a lot of space, Campbell's unconventional dwelling is rather small. He sleeps on a futon, cooks with a microwave and toaster, eats mostly cereals and canned food, and makes a lot of his makeshift gear. 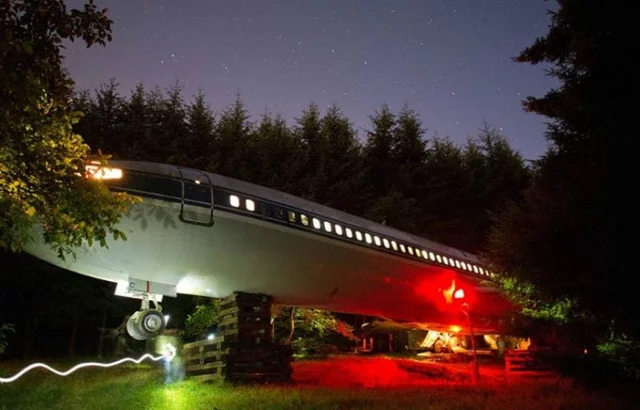 We're not sure we'd want to live in a plane as Campbell does, but we're amazed at what he's accomplished! Take a look at this plane; doesn't it seem awesome? It must feel incredible to have accomplished something so monumental.

To see the whole interior of this magnificent airplane home, use the link below and watch the video

How To Start And Successfully Run Motorbikes Spare Parts Business

Gel and artificial nails have been issued with a health warning by doctors.