5 December holidays around the world that you have to know.

By Colonte (self media writer) | 10 months ago

Few months presents as many multicultural celebrations as December. From Christmas to Omisoka, the last month of the year is a "world of holidays". Let's look some of the December holidays around the world. 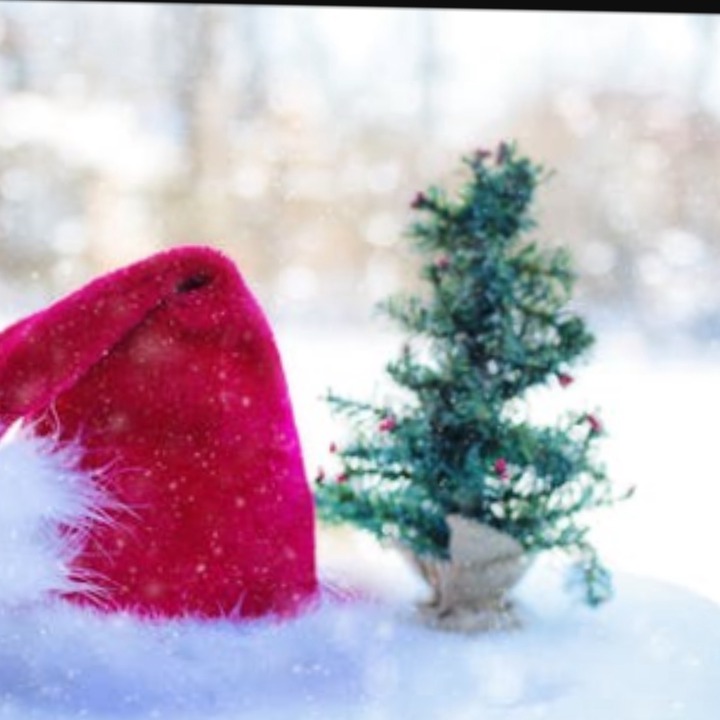 Christmas is when Christians celebrates when Jesus Christ was born. And every year in December holidays people around the world are celebrating December, which they celebrate the birth of Jesus Christ. In England, Christmas traditions are similar to those of United States of America instead of leaving milk and cookies for Santa Claus, children leaves mince pies and Brandy for father Christmas. Hanukkah, or Chanukah is an eight day Jewish celebrations that commemorates to the rededication of the second temple in Jerusalem. Also known as the Festival of lights. 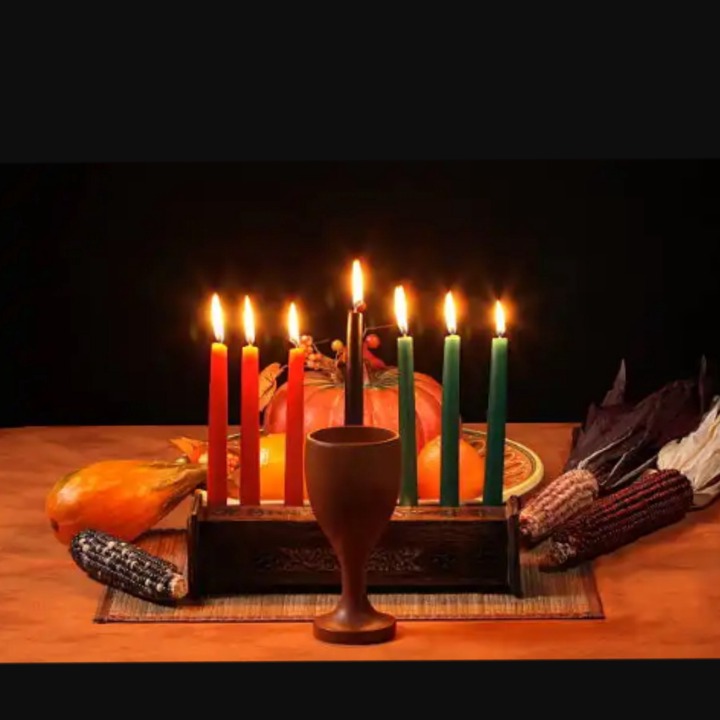 Was founded by doctor Maulana Karenga in 1966 after the Watts riots in Los Angeles. He founded US, a cultural organizations, and started to research African "first fruit" harvest celebrations. The name camed from Kiswahili phrase which means "matunda ya Kwanzaa" in English first fruit. In the celebration in its own it includes songs, story telling and dances. 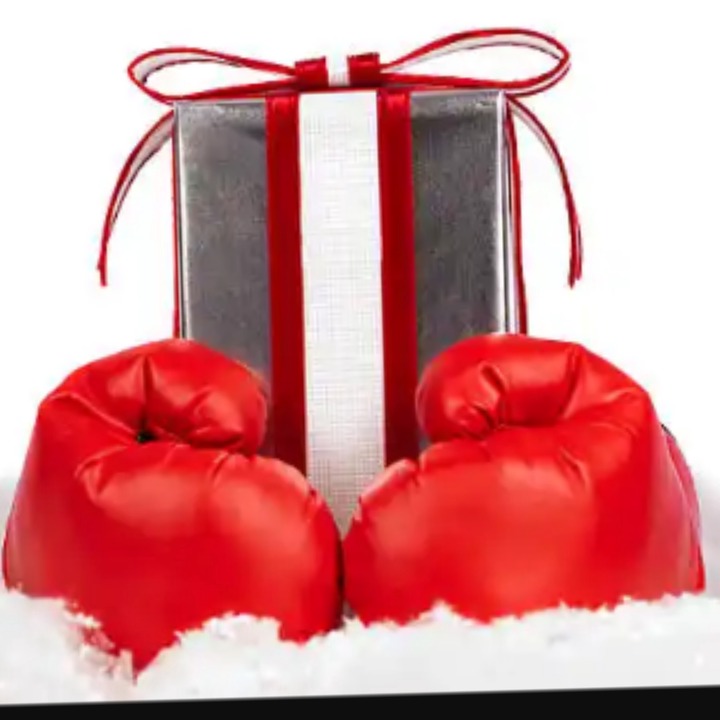 Boxing day is taking place in 26 of December. It is celebrated in few countries, it was originated from United kingdom during the middle ages. It was the day when alms boxes, collection boxes for the poor often kept in churches where opened and their content distributed. The boxing day is still happening in many countries where it is a public holiday like kenya. 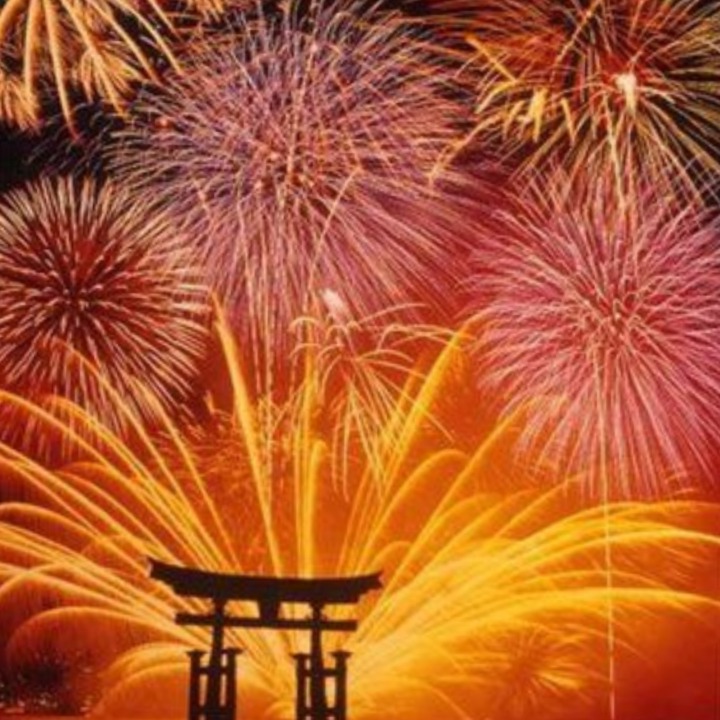 New year's Eve, which considered as the second-most important Japanese tradition as it is the final day of old year and the eve of new year. The most important day of the year families gather to celebrate together for one last time in the old year to have a bowl of toshikoshi-soba or toshikoshi-udon, a traditional based on eating the long noodles to cross over one year to the next.

Do you celebrate other holidays in December? Let me know by just commenting below.