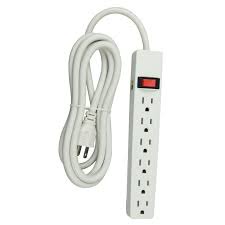 Most people know milk, eggs, and certain other foods expire. However, you will be very surprised that products other than foods also expire. In fact, almost everything you own expires sooner or later.

This article contains some real shockers. Did you know a child's car seat expires? How about your fire extinguishers? What about those power surges you have around your house and office? 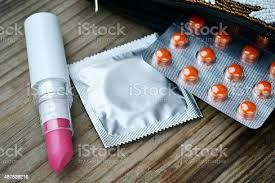 Now is the time to throw out those expired products!

It is not good to purchase a used car seat from a garage sale or on sites like eBay and Craigslist. The material causes car seats to expire between six to 10 years. 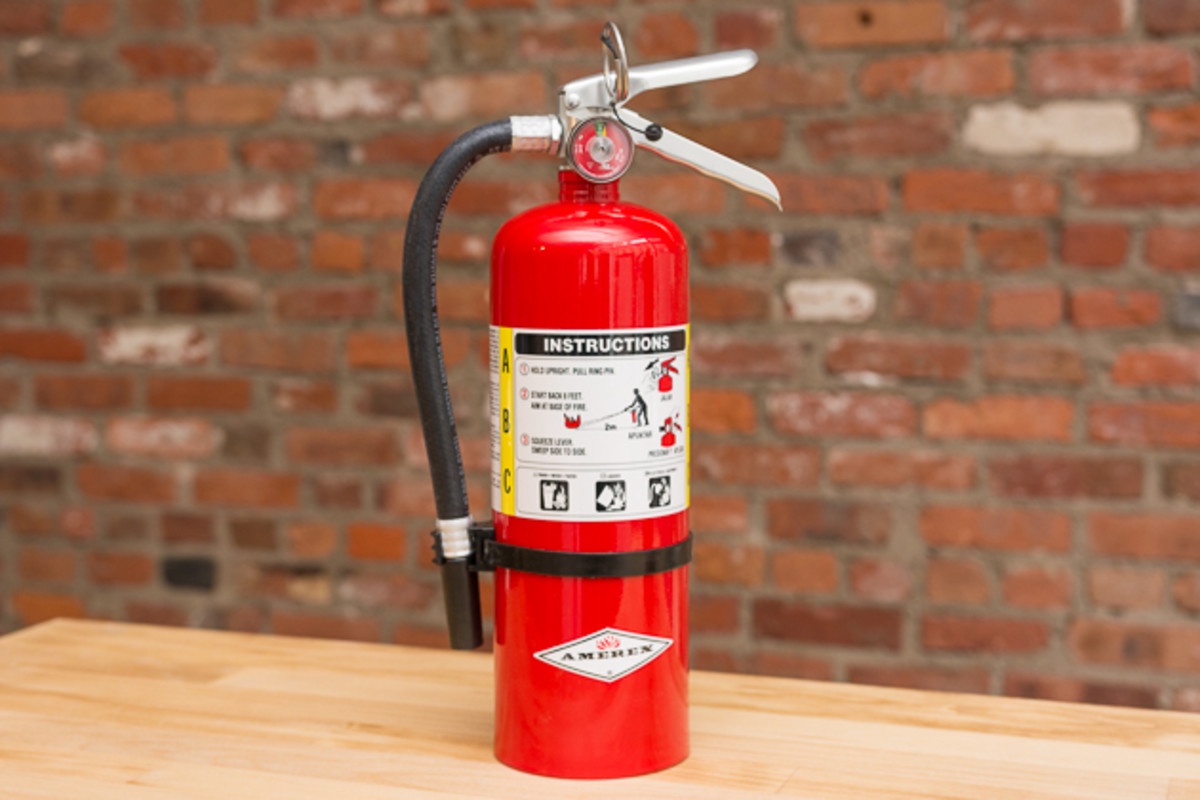 There are some surprising things around everybody's house that expire.

Fire extinguishers expire even though people don't realize that. Depending on the type, an extinguisher will last from five to 15 years. Homeowners should check extinguishers periodically even though they have not been used. There is a gauge on them that shows if there are still safe to use.

Power surge protectors and power strips expire with age. Buy a new one when the one you are using begins to change color or become hot. 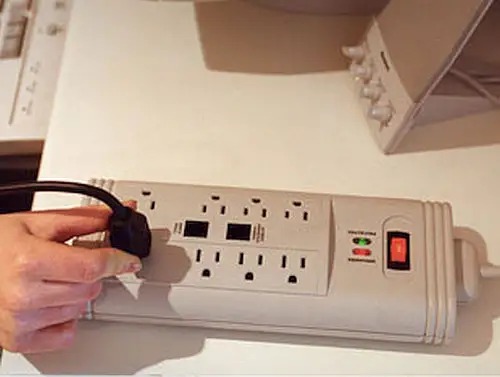 Batteries begin to expire as soon as they are made by the manufacturer even if they are not inserted into a battery-operated item. When stored properly, alkaline batteries can last only up to seven years while lithium batteries can last as long as 10 years. Most households use them long before their expiration dates. 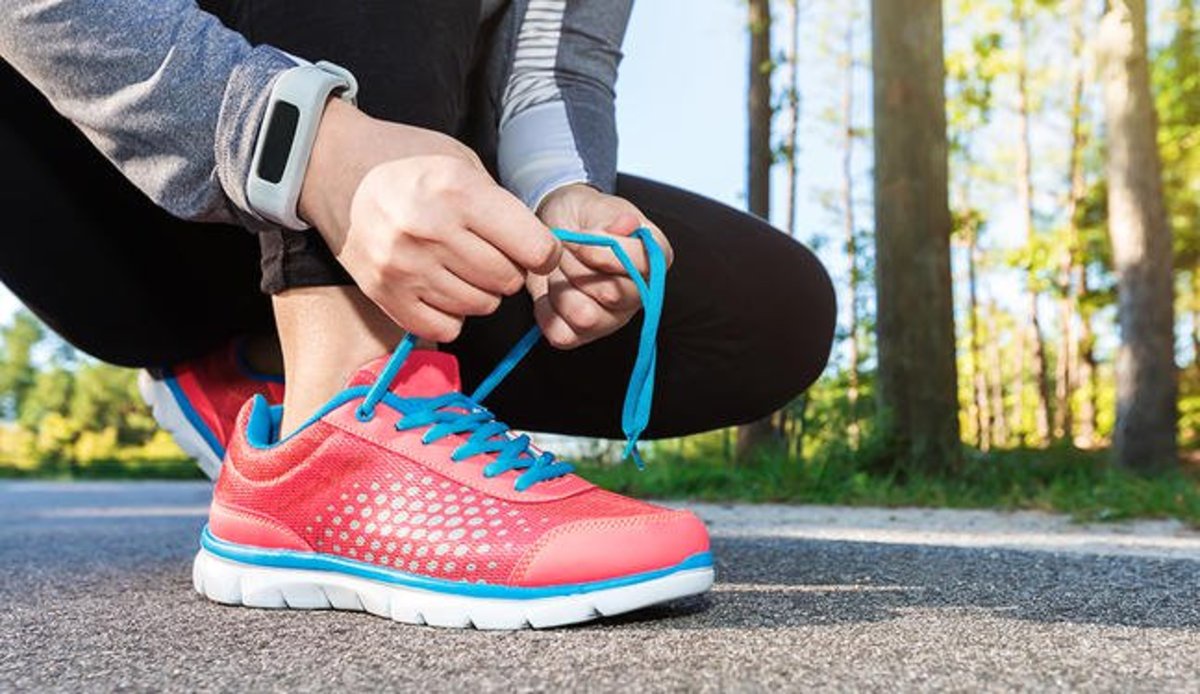 Running shoes expire after 250 miles. Then they will begin to lose some of their cushioning. It takes the average runner from six months to one year to reach the 250-mile mark. After then, purchase a new pair.

Bike helmets should be replaced after three to five years. This should happen sooner if the helmet was worn in an accident.

Insect repellent usually expires after two years from its manufacturer's date. Check the date before bringing it out of the store. 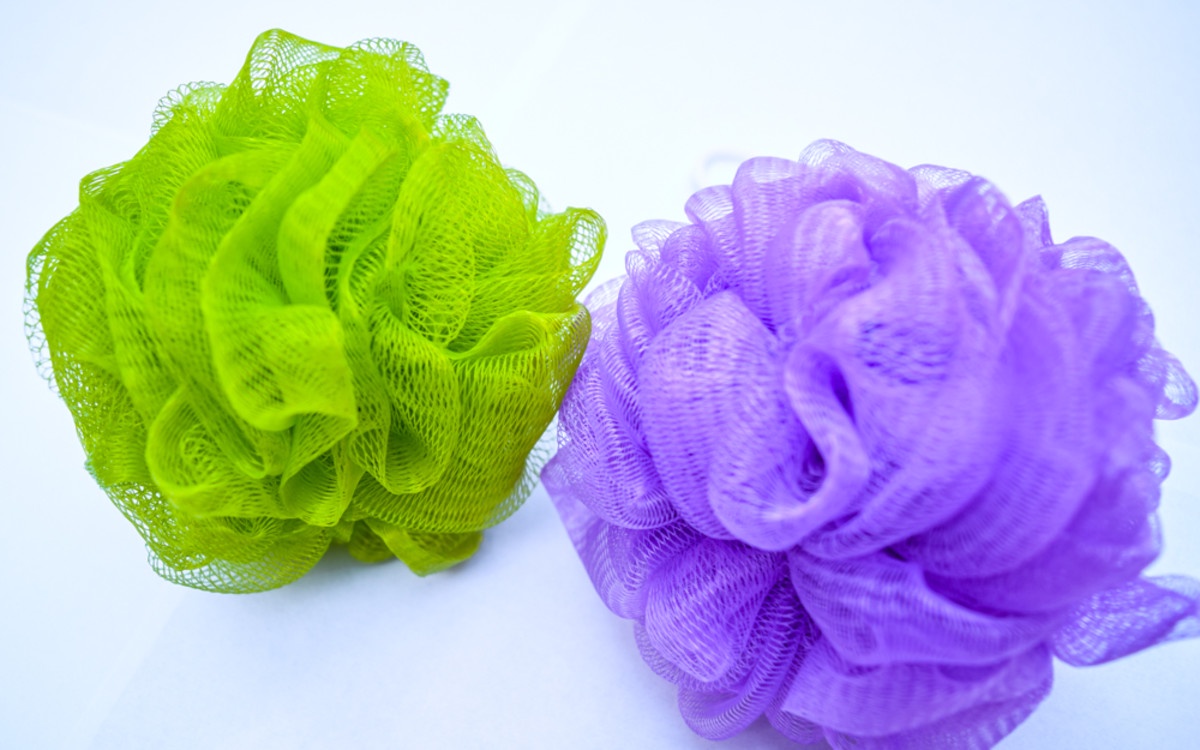 Most beauty products expire after a while. That includes lotions, perfume, and makeup.

Perfume: Some perfumes expire in only six months while others could last up to 10 years, depending on how often you open the bottle and if it has a heavier base and a high alcohol content. It will last longer if it is stored properly out of direct sunlight and heat.

Lipstick: These have an expiration date of only about two years. By then, you will notice a change in its texture and smell. You will know it is time to buy a new tube.

Sponges and loofahs: These can start to house bacteria in just a couple of weeks. Plastic mesh loofahs are safe to use for up to eight weeks.

Disposable razors: should be tossed after three or four shaves. Let them dry completely after each use. 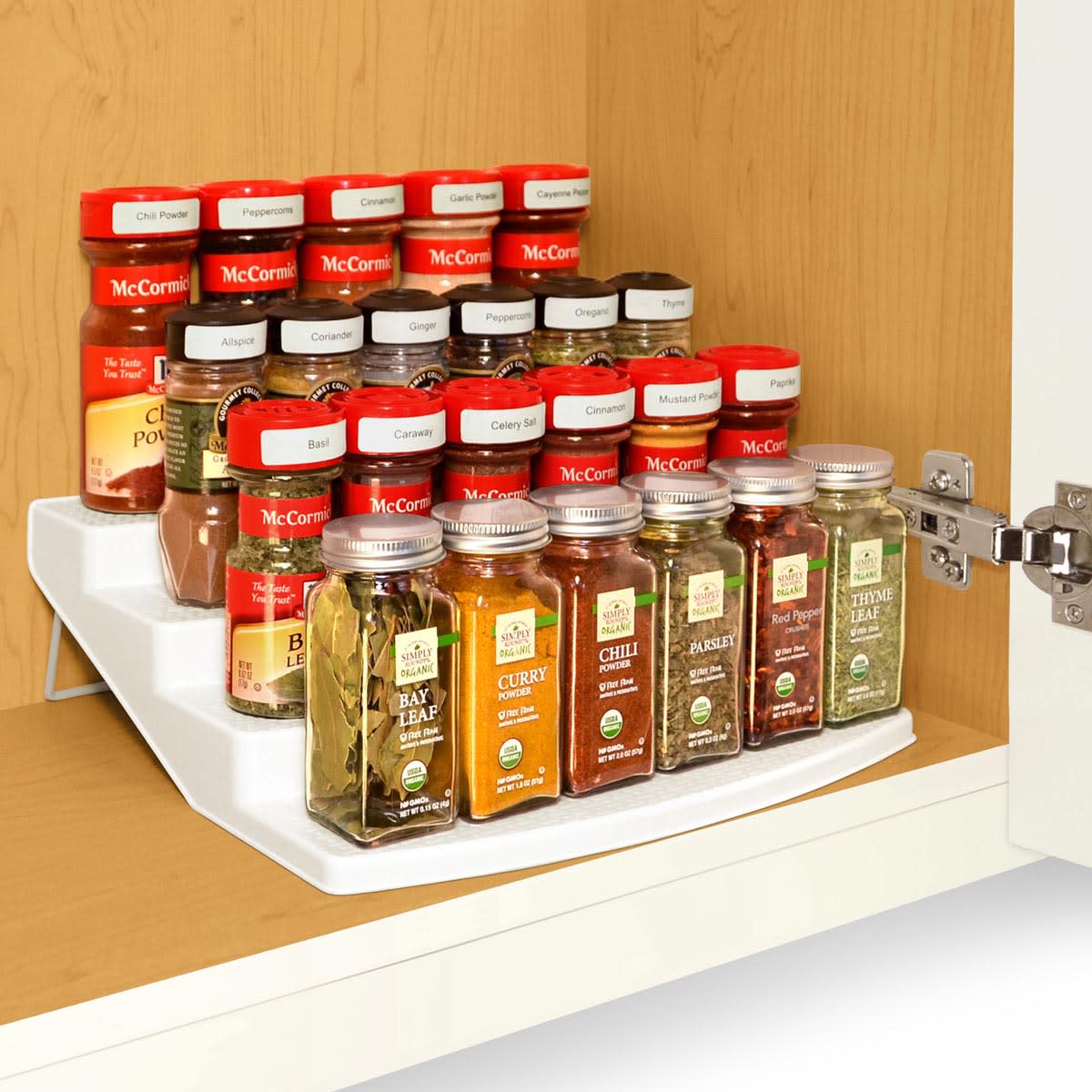 Here are some foods and drinks that people might not know they expire.

White potatoes: Don't you just hate it when you buy white potatoes, and they begin to sprout before you use them? White potatoes can last about two to three months when stored in a cool, dark place.

Bottled water: One wouldn't think bottled water has an expiration date. While the water doesn't expire, the container that it is in does. If the bottle is left in the sun, the plastic will melt and leak chemicals that will cause the water to taste stale or different.

Alcoholic beverages: Many people don't know that alcoholic beverages expire. Wine doesn't expire but continues to age. Opened bottles of alcohol can last about 12 months. Some folks consume their liquor long before it expires.

Salt: You might think salt doesn't expire. However, some salt does expire in about five years if it contains iodine.

Baking soda and baking powder: These both expire, just like other household products. Check the box to see how long you can use it before replacing it with a fresh one. 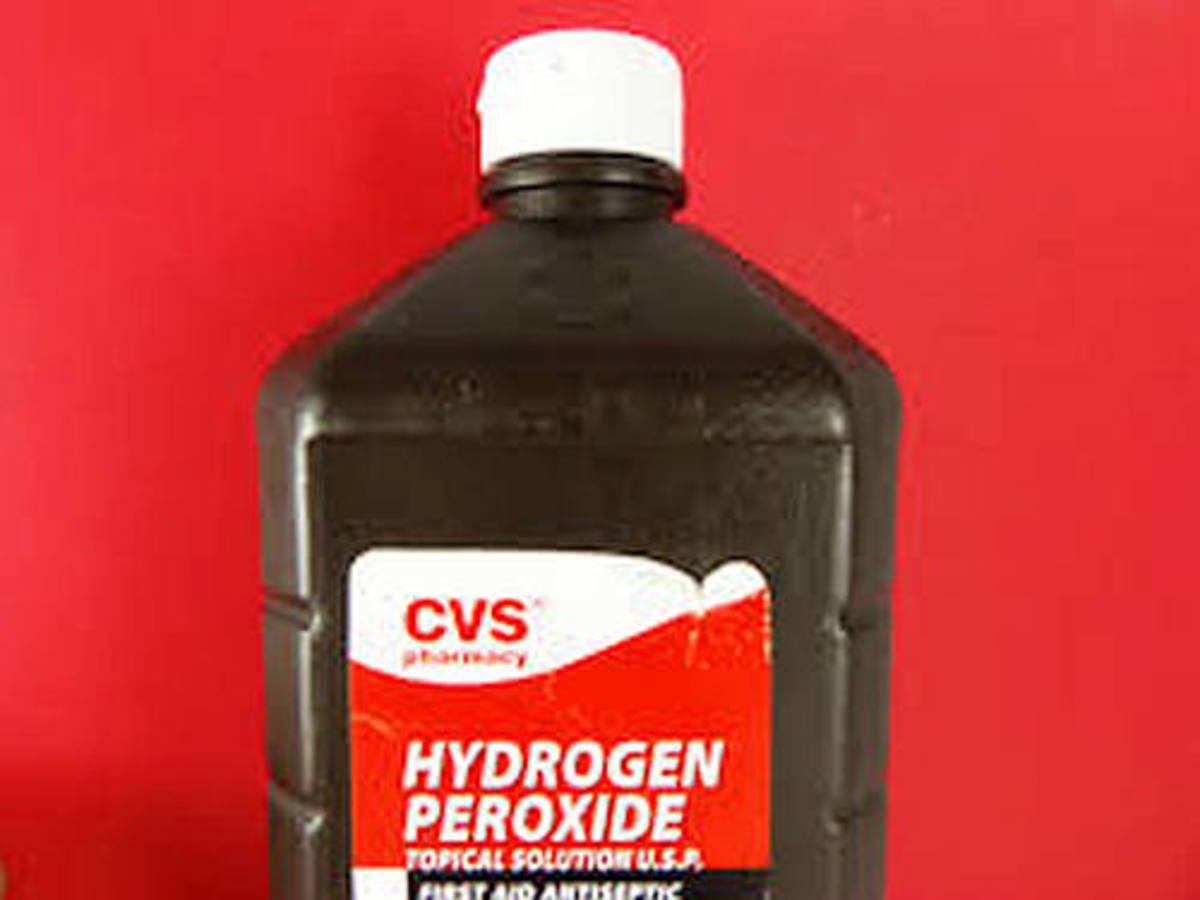 Bleach and other disinfectants have only a three-month lifespan. Anything older will not be effective to do the job you first bought it for.

Hydrogen peroxide can last a few months without losing its fizz. When it does, toss it because it will no longer be effective. 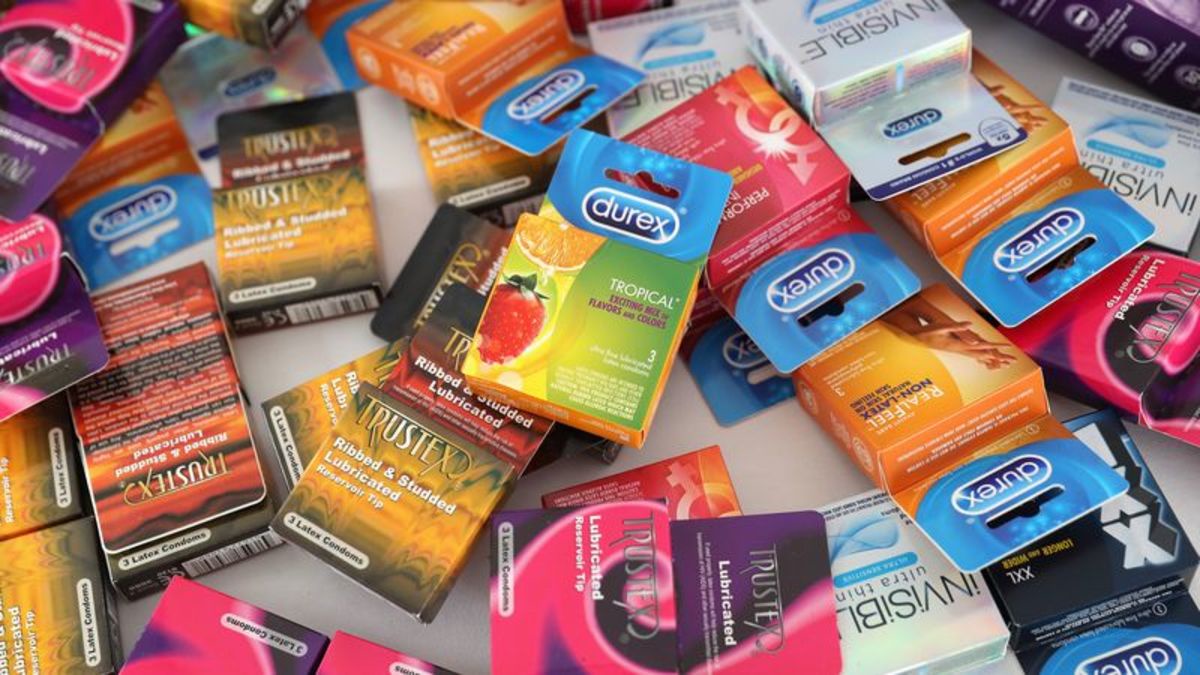 Condoms: The expiration date of condoms depends on the kind that is purchased. Usually, they expire after about five years if stored under the right conditions. Condoms with spermicidal don't last that long. They expire in only two years. 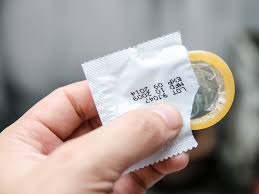 Bullet-proof vests: Hopefully, you will never have to find out the hard way that one of these has expired. They were not made to last forever. No bullet-proof vest is guaranteed to be effective after five years.