At The Age of 37, Here is The Amount Mark Zuckerberg Makes in a Day

By OgagaBlog (self meida writer) | 10 days

Innovation involves coming up with a new idea, product, or rather inventing something new that no one has seen. It can also involve being creative in a unique way. Creativity can make you earn and grow, the likes of Minicheps who used her artistic skills to come up with the new way of editing photos. It has earned her money and she has gotten ambassadorial deals through that.

Mark Zuckerberg is the Facebook co-founder, chairman and CEO. Through his invention skills and computer skills, he developed Facebook one of social media platforms alongside his friends back in 2014 at the age of 19. He was by then a student at Harvard University. 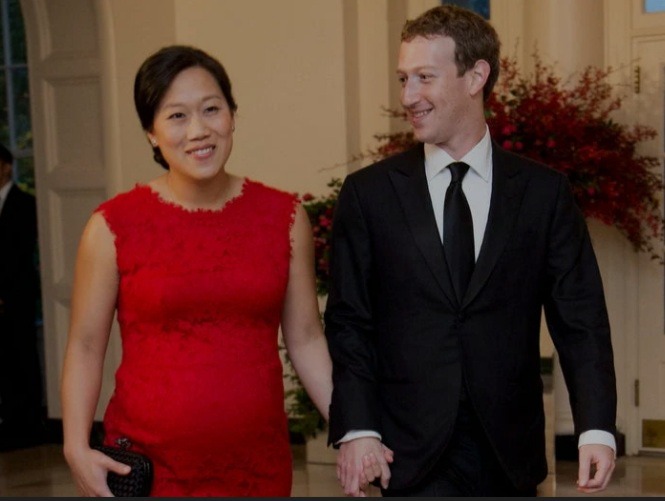 Before that he created ZuckNet, a software program that enabled computers in his father's dental office communicate with the ones at his place. He even created a music player called Synapse Media Player back in high school. All those had earned him reputation before he joined Harvard University.

Facebook is the largest social networking platform. It enables users to create personal profile, connect with friends and family, join and create group, and many more. Most of the company's revenue is generated through advertising since the website is free to use. Facebook has over 2 billion users worldwide.