Throw The Baby For Good Luck, Read About This Strange Indian Custom

By Phalamkigen (self media writer) | 5 months ago

India is home to plenty of strange traditions- not surprising, considering that it is a land where religion and superstition go almost hand-in-hand.

From harmless rituals to the downright dangerous, India has seen them all. However, Karnataka (places like Nagrala village) and Maharashtra (including the areas of Solapur and Harangal) are home to a particularly bizarre ritual- tossing babies off a roof for luck.

Solapur in Maharashtra is especially famous for this ritual, being home to the Baba Umer Dargah, where this ritual has been actively practiced for eons.

This is a 700-year-old ritual practiced by both Hindu and Muslim families in the area. Legend has it that centuries ago, when the infant mortality rate was high, a saint advised the families of this region to demonstrate their faith in God by throwing their babies off the roof of a shrine and that God would magically produce a sheet below to catch them in.

This is still practiced in these states as a vow to toss the baby off the roof of the shrine is included in prayers requesting the blessing of pregnancy. 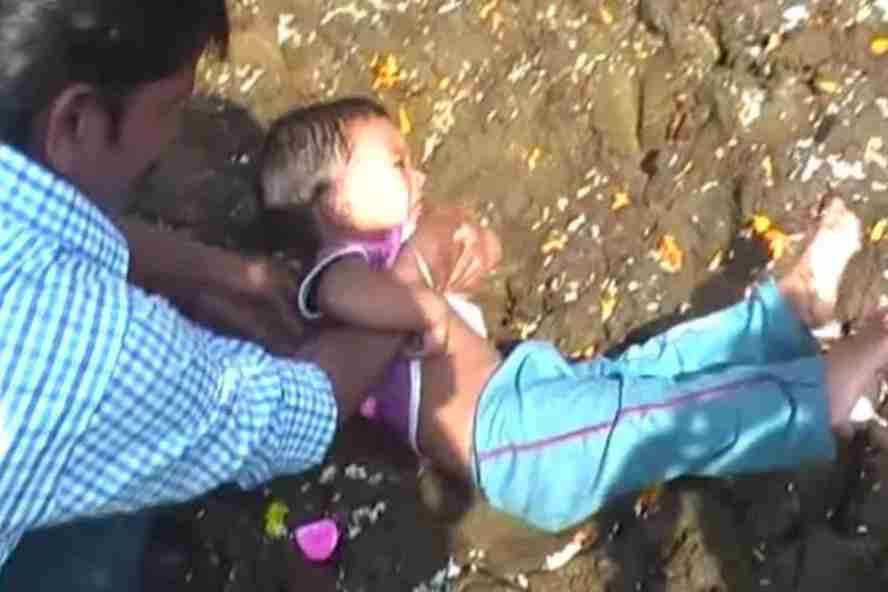 Once the child is born, it is taken to a dargah or temple where the baby is held over the sheer drop of the roof by its limbs, shaken by the priest, and then dropped.

However, people seem to choose not to rely only on faith these days. As the baby is tossed off the roof by priests, a group of people wait below, holding a sheet to catch them in. On being caught safely in the blanket, the child is passed around in triumphant celebration before being returned to its parents.

There doesn’t seem to have been any damage done to the dropped infants, but this ritual is still highly questionable in this day and age. 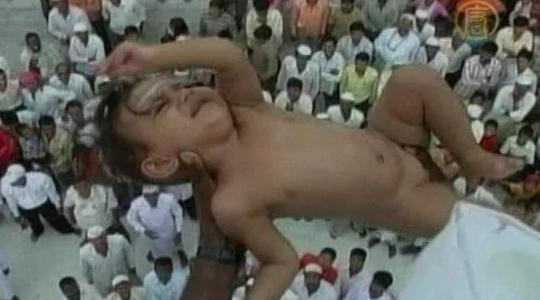 We have the medical advancements necessary to significantly cut down the infant mortality rate when compared to 700 years ago, so is it really necessary to subject infants to a 30-foot drop off a building?

In 2009, attempts were made by the district authorities to ban this practice. It was stopped for a while in the year 2011, but the practice was resumed in the Digambareshwara temple in the village of Nagrala in 2012. The baby tossing ritual has been actively conducted as late as 2016. 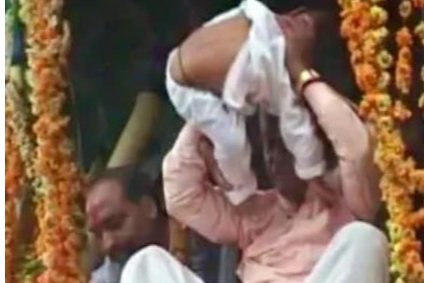 There has also emerged footage of these rituals where the children are crying, clearly in shock after their 30-foot plunge. In the background, the crowd is cheering, seemingly oblivious to the fact that these children have just been through a traumatic experience.

Is it really necessary to pitch babies off the roof of a shrine in this day and age? Surely medicine has evolved to the stage where sophisticated procedures are used during childbirth, and the infant mortality rate has come down drastically. 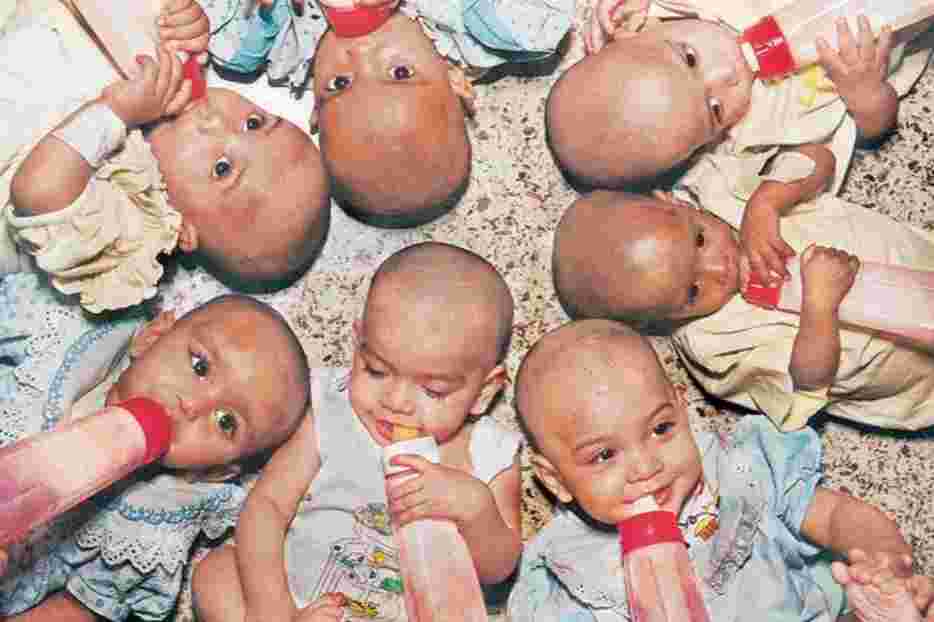 This ritual serves no purpose nowadays except to traumatise the poor child. And there is no guarantee that dropping a child off a building will bring them “luck.”

This is just another example of blindly following old practices that do not have a place in modern society. It’s understandable that centuries ago, people had to rely more on superstition than medical science, but in this day and age, such practices are just risky and unnecessary. 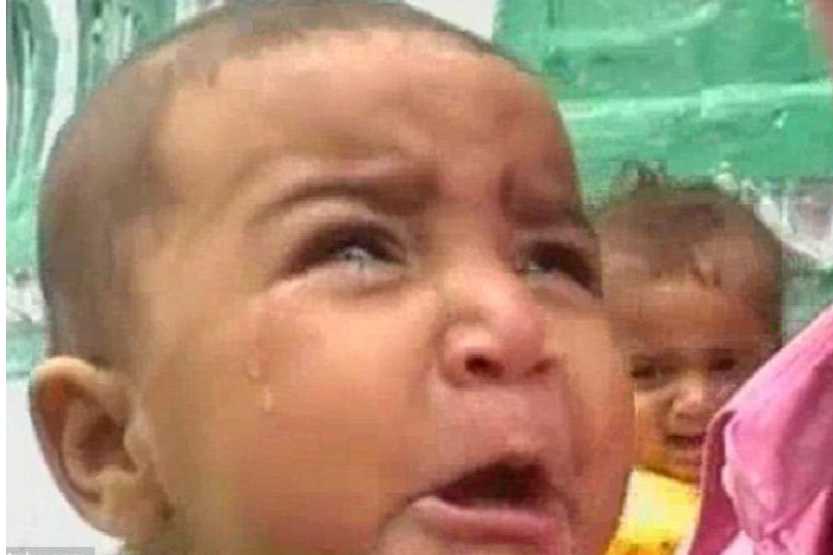 Have faith and pray, by all means, but don’t jeopardize your baby’s life in the process. Because even human beings can be careless, and not catching the baby on time could prove disastrous.