Shouldn't people be proud of me? As pleasant as it sounds, this isn't always the case. Have you ever been told in your lifetime to never live your life based off of the expectations of others? That is probably one of the most valuable words of advice that I have ever received. 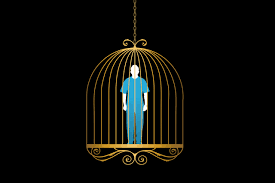 As unfortunate as it is to say, many of us beleieve in the exact expectations that we are told. Without trying new things, we've already considered ourselves "incapable" of succeeding in certain areas, based on other people's experiences. We take the words of other people for granted, give up on our dreams, give up on everything we beleieve— all because someone along the way belittled us.

What most of us do not realize, is that we are meant to exceed our limits in life, because that is how we grow as individuals. That is exactly how we live the lives that we want. Where we will one day look back when we are older and say to ourselves: I lived a fulfilling life.

So, what exactly are some of the reasons as to why people do not want to see you succeed in life? 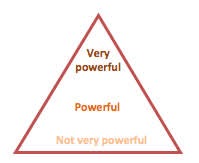 One reason as to why people do not want for you to succeed in life, is because of their personal need for control. Sounds silly, right? Most of the time, when other's see you doing "better" than them, it gives them a sense of discouragement. They fear that your success, will change the perceived views of the outside world—regarding their own success. When people have set expectations of who they "think" we are, or what they "think" we are capable of accomplishing, it makes sense as to why they would respond in a negative manner when we exceed those expectations. 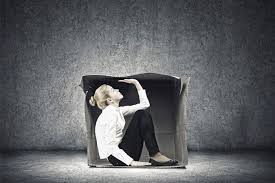 Another reason as to why people do not want for you to succeed, is because if you do, they begin to question themselves and feel "behind" in their own lives. So rather than them being inspired by your success and doing something positive, they bring you down in hopes that you don't get "ahead" of them. The cause of this reaction is because some people are simply just trapped inside of a low-level competitive mindset; 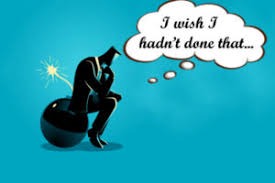 In some instances, some people have reached hard for their dreams, only to fall short, often times through no fault of their own. Chances are that the same people who put you down for your success already know what it's like to be belittled. The only difference is, they let those negative opinions of other's get to them which led them to give up on those dreams, or didn't beleieve they could accomplish great things. And often times, when those people see other people succeeding, it makes them reflect back on what they could have done differently. 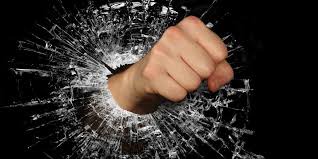 Some people that notice your success, will recognize all of the hard times that you may have had to endure—to get to the point that you are at. They will understand that your success came with sacrifices—the one's that they were not willing to make. With that being said, a part of them may be angry at themselves for not doing everything that they could have done.

It is known that if you work hard, your hard work will begin to pay off over time. However, if people have been working longer than you have, or work just as hard as you do, but you receive recognition and they don't—they begin to question different areas in their lives. These thoughts can often times set them in a crisis of behavior and self. Talking about your hard earned personal achievements isn't wrong, but not everyone is going to feel the same way, and that's simply just the sad truth. A lot of the time it has nothing to do with you, or your success, it has something to do with emotions that they are feeling within themselves.

There will always be moments in your life when you as yourself, am I capable of this? or will I be able to succeed in life? The answer is almost always "yes", if you don't let the opinions of other's get to you.

The moment that you began considering whether or not something was possible, you have already given yourself sense of hope. If you truly didn’t believe it to be possible, you wouldn’t have asked the question in the first place. The one thing that can stop people from fulfilling those questions, are our own self-doubt.

The important thing to do, is not take "no" for an answer. You should never base your sucess on the words and expectations of others, it is your job to find your limits and break them.