By Ndiopy (self media writer) | 2 years ago 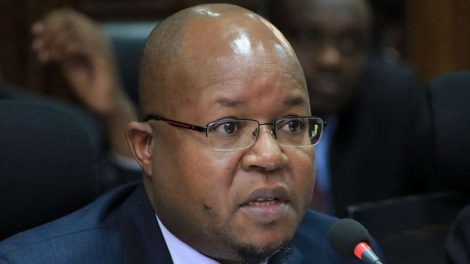 Energy and Petroleum Regulatory Authority is mandated to issue licences to filling station in the country. The authority's boss Director General is in hot soup after allegations of taking a bribe. Mr Pavel Oimeke spent Thursday 10 December 2020 in cell at the Integrity Centre. 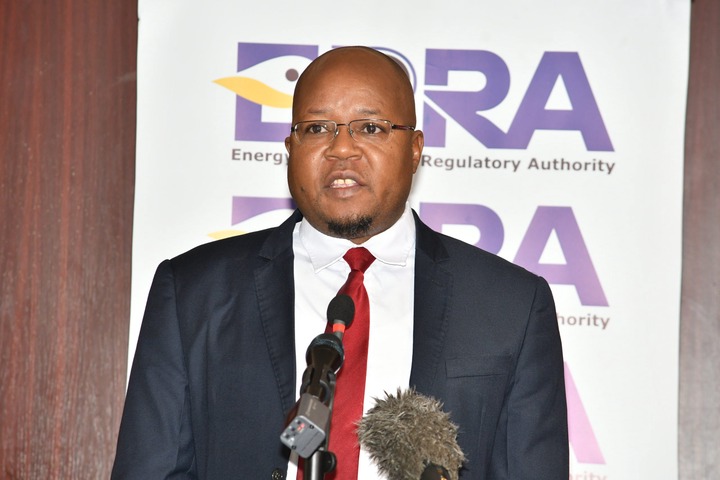 It is alleged that Mr Oimeke demanded a bribe of 200,000 shillings to open a fuel station in Oyugis. The said petrol station had been closed earlier due to presence of super export fuel in their premises. The station and KRA settled the dispute by clearing a fine of 309,842 shillings to get a clearance letter. 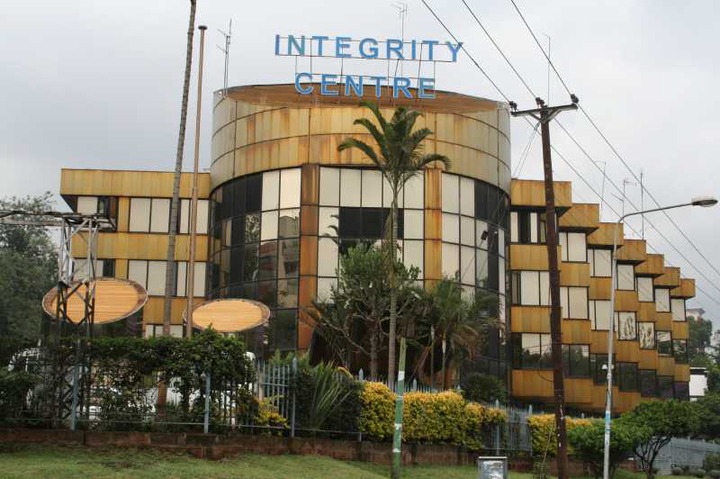 EACC Head of Communication,Mr Philip Kagucia confirmed that the suspect was arrested by the EACC detectives. A team of investigators accompanied the complainant to EPRA with the treated 200,000 shillings that was demanded. The bribe was then handed over at Mr Oimeke's office and was immediately issued with approval letter. This led to Oimeke's arrest by the detectives. 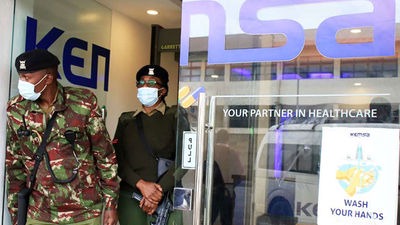 Mr Oimeke is joining a list of many public institutions who are faced with corruption allegations. This year has seen a grand scam at Kenya Medical Supplies Agency where suppliers were paid heftily for supply of medical equipment and PPEs. The PPEs have been in KEMSA warehouses despite calls from the medical fraternity to be given the personal protective equipment to help in the fight against Covid-19.

EACC is working tirelessly to ensure there is little abuse of public office and resources. It is only a matter of time to see me if the accused will be accountable.

Content created and supplied by: Ndiopy (via Opera News )