6 Signs Of Lying That Can Help You To Avoid Deception

By BenRCtheCreator (self media writer) | 16 days ago

Liars don’t say enough or say too much 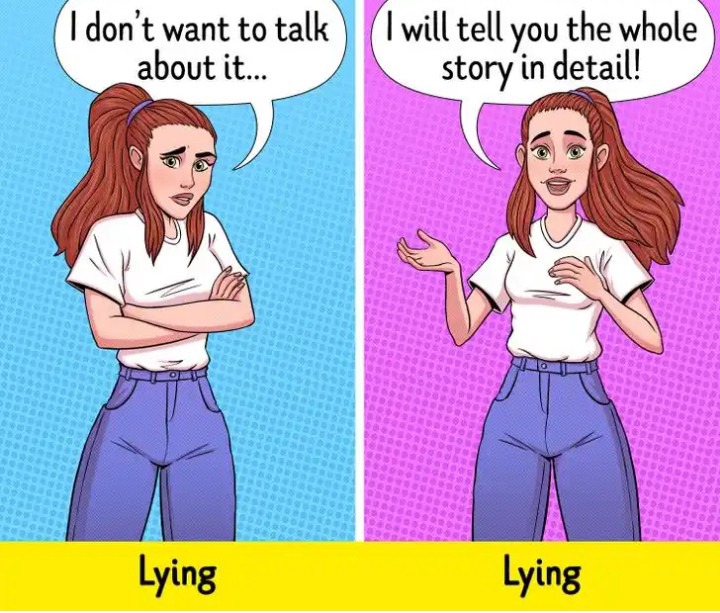 Researchers have concluded that if you ask a question, liars will offer fewer details than those who tell the truth. There is actually an absence of descriptive words in a conversation with a dishonest person. For those who tell the truth, try to stick to the same story each time, while liars often create a different story while not adding details. Furthermore, it was determined that liars try to stretch the truth with a number of words. Their speech can be hectic but without important information.

Using too many gestures with their hands 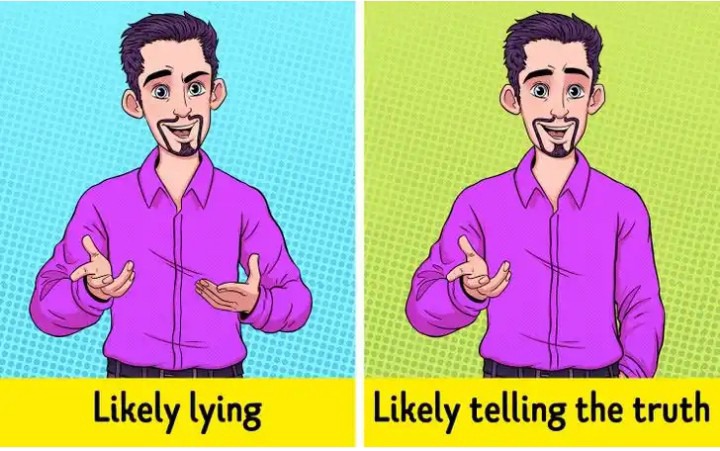 Experts claims that the mind of a liar is doing too many things, including making up a story, figuring out if they’re being believed, and adding to the story accordingly. Apart from that, you can also notice that gesturing happens after a statement in comparison to normal gesturing, which might happen just before the speech. There's a study which showed that liars are more likely to gesture with both hands. Therefore, you're advised to pay attention to gestures if you feel a person isn’t being honest with you.

They tend to point a lot 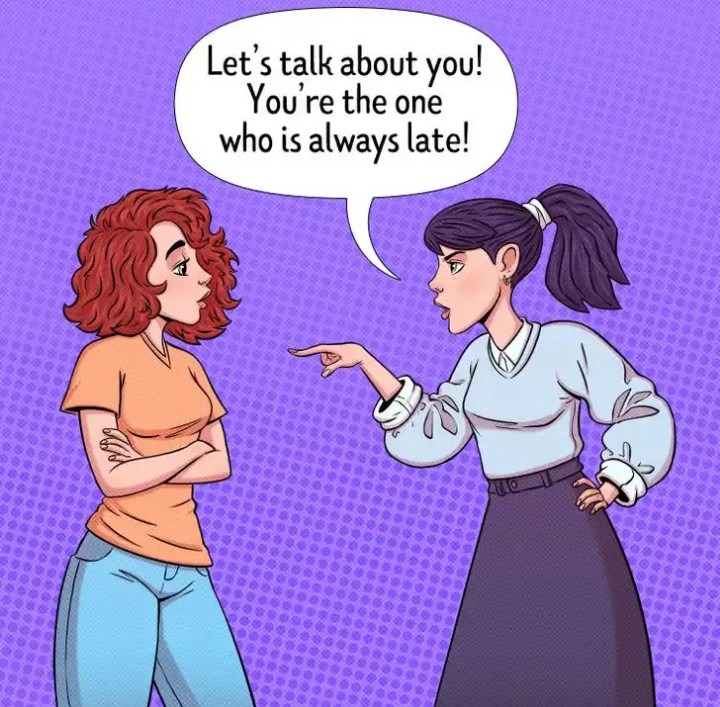 When a liar becomes hostile or defensive, they attempt to turn the tables on you. They try to make you wrong and focus on your lack of trust. They can threaten you about not believing them.

Liars tend to show a delay 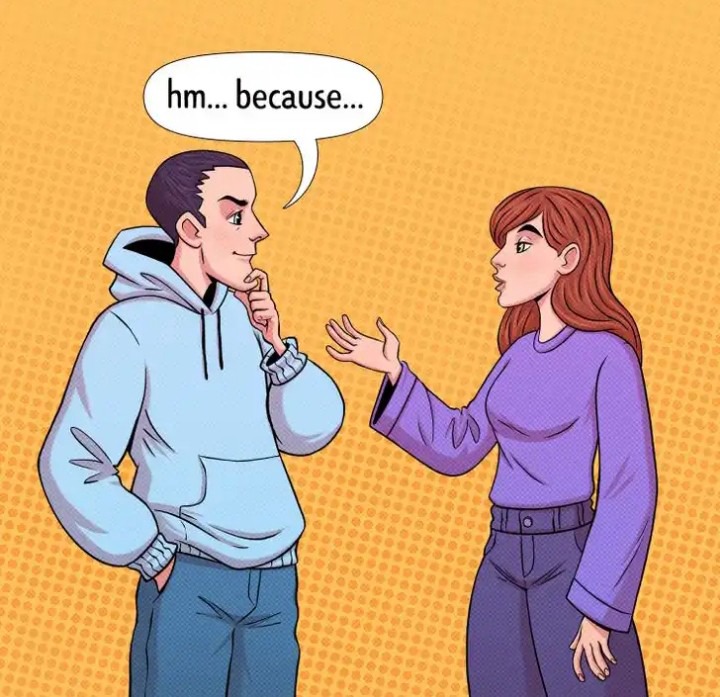 Remember that if someone waits more than 5 seconds to answer a question, that’s a pretty good sign of deception according to expert. Liars also tend to suppress their emotions. Therefore, you should pay attention to if the slow speech is due to the person being tired or if it’s just their normal slow way of talking. Don’t rely on a delay to detect a liar in either of these cases.

They move more with the left side of their lips 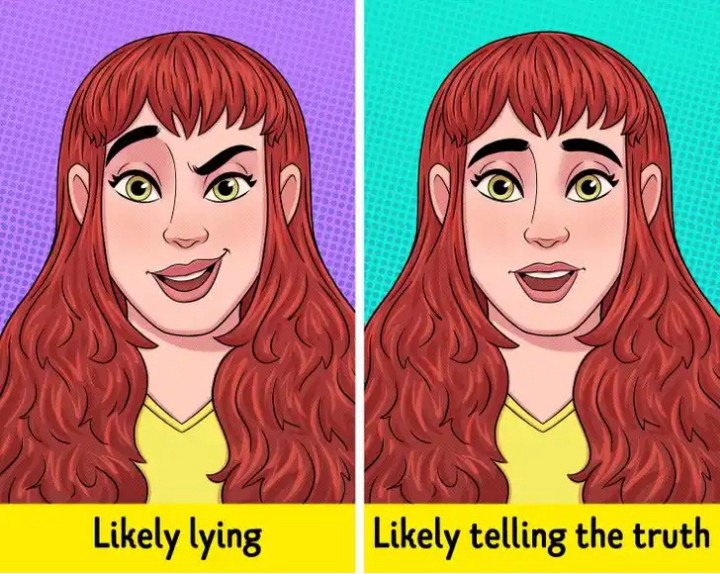 You should also pay attention to lips while you’re talking to a person because the left side of a liar’s smile can be more movable than the right side, reminiscent of a sneer. 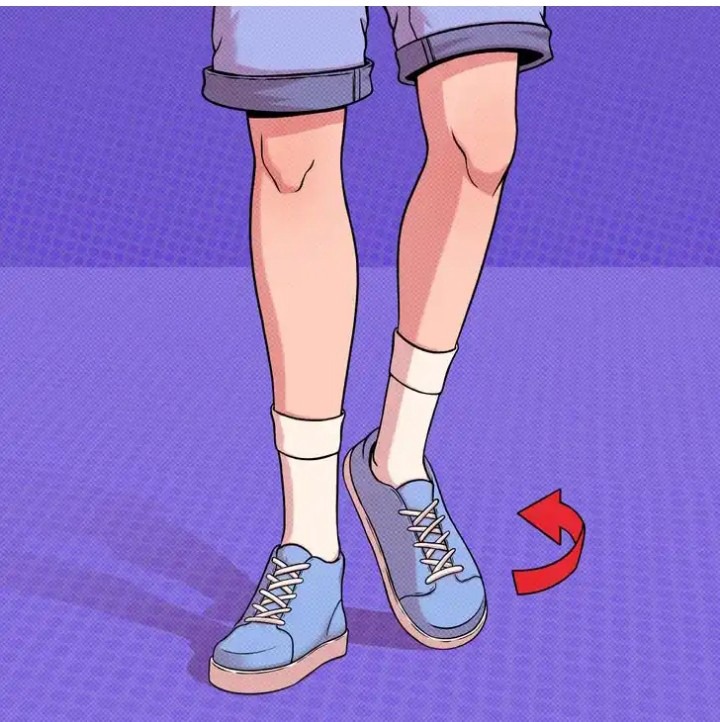 Shuffling the feet can also be a sign of lying, because fluctuations in the autonomic nervous system happen while deceiving and people just get nervous.