By Debasnachi (self media writer) | 2 years ago 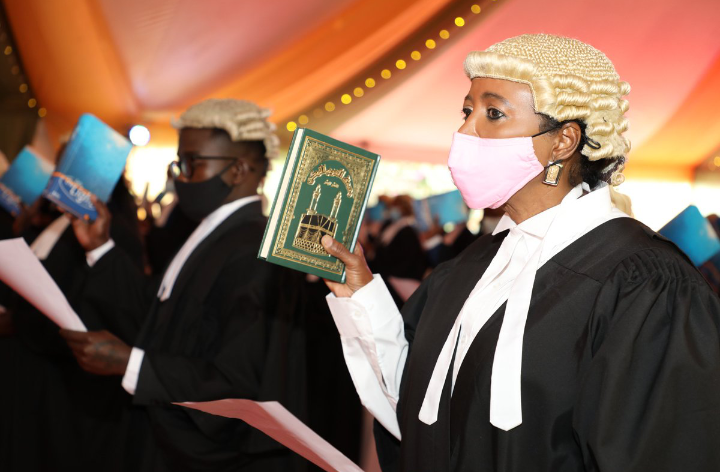 On Friday another 96 advocates including Sports CS Amina Mohammed together with Mathenge Mukundi joined the cohort of admitted lawyers.

Mr Mathenge Mukundi was educated at Othaya Boys High School and advanced at Kenyatta University where he studied law. 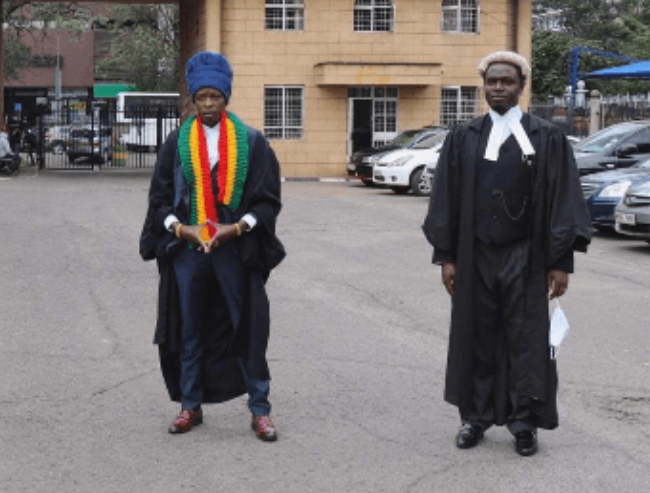 He subscribes to a Rastafarian religion connected to 'BoboAshanti' whose origin is Ghana. "Bobo" simply means black and "Ashanti" is an act of paying homage to ancestors of Akan tribe of Ghana who are known as warriors today.

Other major Sub–groups are Niyabinghi and the Twelve Tribes of Israel. They have further smaller groups like African Unity, Covenant Rastafari, Messianic Dreads and Sellassia Church. 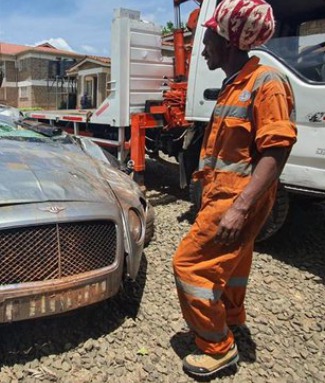 A Rasta at work

All Rastafarians believe in Judeo–Christian God they call "Jah" and holds the belief that Jesus Christ came to earth as a manifestation of Jah.

They further praise the last Prince of Ethiopia King Sellassie as a Messenger or "Black Messiah." Sellassie was idealized by Marcus Garvey(the legendary leader of Jamaica) before he ascended to the position of Emperor of Ethiopia.

Rastafarian keep long hair twisted into dreadlocks as part of their religion. They are also obsessed with colours together with flags of Jamaica and Ethiopia. Their sacred attires are painted green, black, red and yellow. 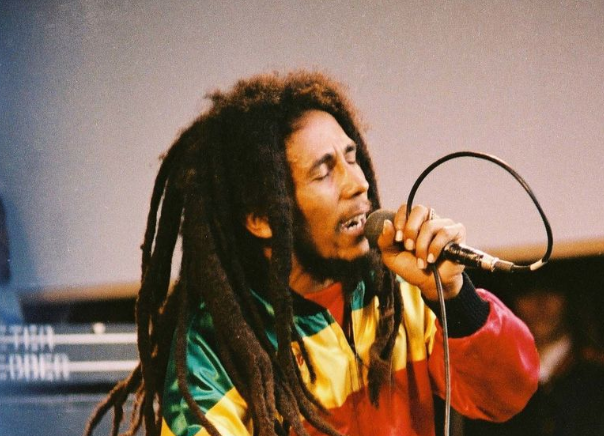 The Twelve Tribes of Israel group usually confess their struggles in Babylon also featured in the Christian Bible. Nothing weird in Rastafarian religion. Some will compare them to "Wakorino" of Kenya whose Christian denomination focuses on the savior.

Days have past where a rasta would only appear in court plead to charges because long hair almost meant crime. Lawyer Kang'ethe Mukundi will now be interpreting law at the High Court of Kenya. This time a Rasta will be representing some client. 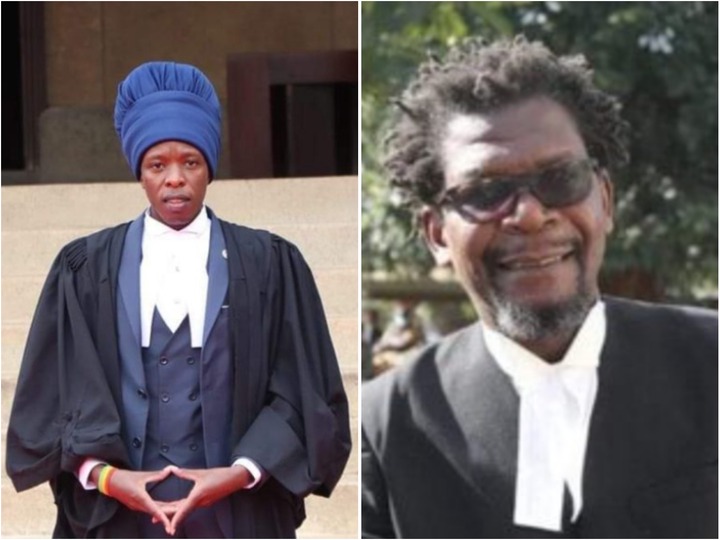 This comes few days after the newly elected President of Malawi Lazarus Chikwera appoited Dr Chikosa Silungwe as the Attorney General. He previously worked as a private practice lawyer. Dr Silungwe is an enthusiast of afro–shaggy hair.

He was commended by Kenyan lawyers including LSK president Nelson Havi and Donald B Kipkorir. Bob Marleys Song 'Bufallo Solder' was evident in Kipkor's tweet which insinuated that Malawi's AG, Dr Silungwe, might be a rasta as well. 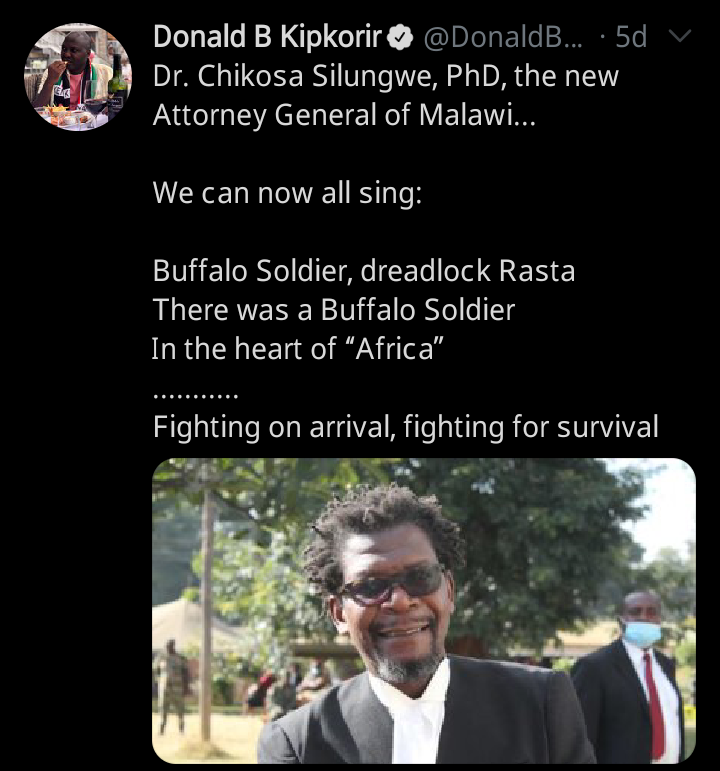 This shows that Africans have started doing things the African way. Kiharu MP Ndindi Nyoro usually says, "This is Africa and Africa is our business!" Kang'ethe Mukundi has motivated many who thought dreadlocks have everything to do with criminal gangs.

Kenyans trooped to Facebook to welcome the new Kenyan lawyer as shown bellow. 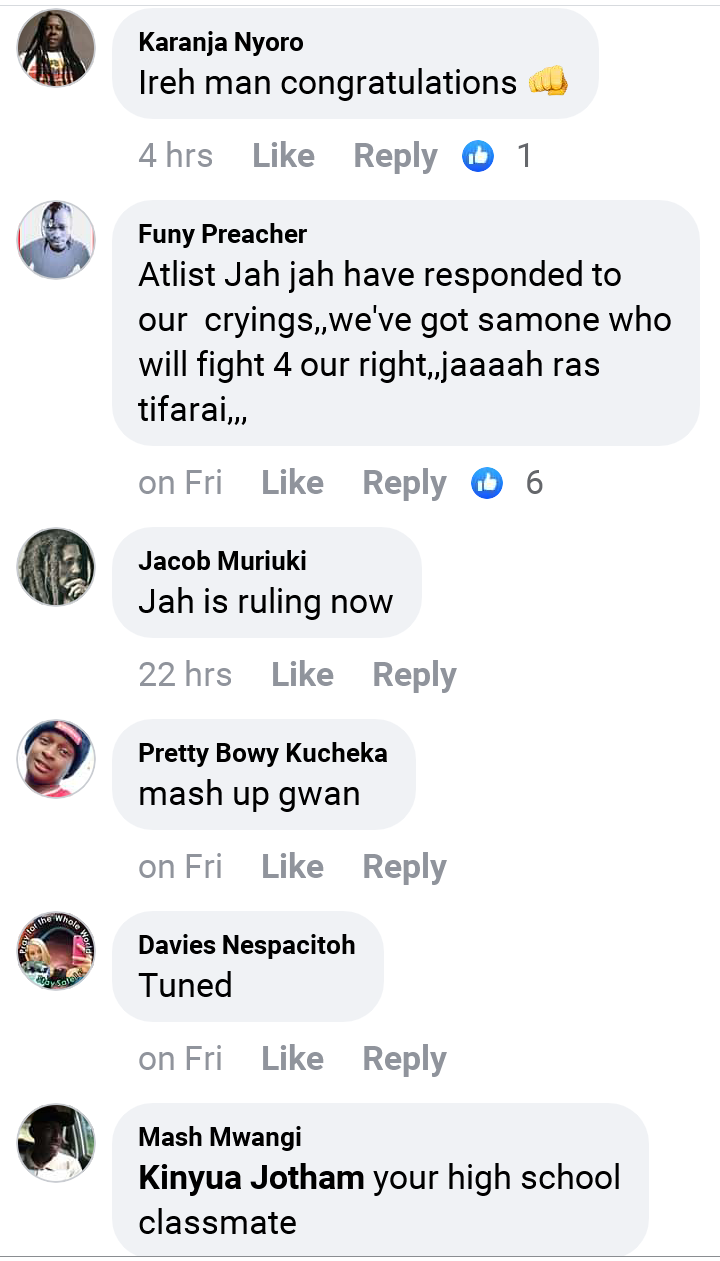 We cannot also forget that Sen. Ledama Olekina has never relented on his love for Afro hair. 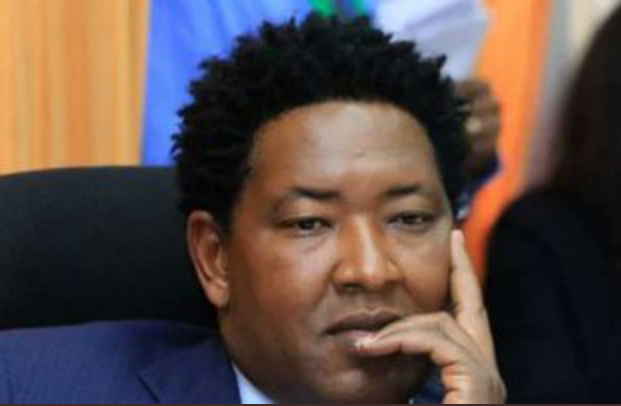 Content created and supplied by: Debasnachi (via Opera News )