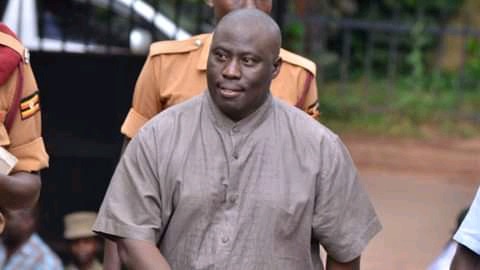 Former principal accountant in the office of Uganda's Prime Minister Godfrey Kazinda, has been handed a 40-year jail sentence over corruption.

In a landmark ruling delivered on Friday by Anti-Corruption Judge, Justice Margaret Tubulya who presided over the case, Kazinda was found guilty for using his position for self- enrichment.

According to several news sources in Uganda including the Daily Monitor and TBS Television, Kazinda has also been fined UGSh. 19 billion by the country's justice system.

It is however not clear when the accused used his position for illicit enrichment. But what is clear is that the landmark ruling which many never saw coming would he the turning point in Uganda's spirited effort to fight corruption.

The East African nation has consistently been ranked among the most corrupt countries in Africa by the Transparency International, a watchdog NGO.