"Don't Call Ruto a Thief You Worked With Him, Take Evidence Against Him to Court" Mp Attacks Uhuru

By ke.studio.opera.com (self media writer) | 4 months ago 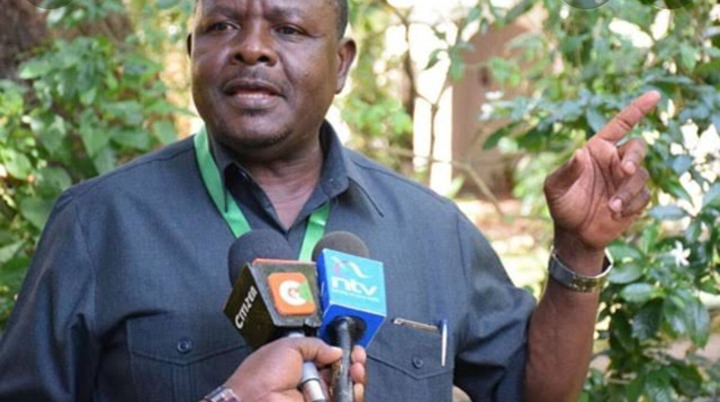 Mumias East Mp Hon Benjamin Washiali has warned Uhuru Kenyatta against His attacks to Ruto while linking Him to the various government Heists that led to loss of Billions, urging that He should at least take evidence to Court to support His claims and not tell Kenyans during Campaigns.

While reiterating on the same, Washiali said that Uhuru has ran out of Campaign strategies and decided to label His deputy as corrupt so that He can stay relevant and also escape the attacks from Kenyans who demand explanation for the sharp rise in the cost of living. He however added that Uhuru should do the needful by presenting Ruto's criminal evidence to Court that links Him to the thefts so that He can get jailed for once.

"We are sick and tired of the ongoing attacks by Uhuru to Ruto, where He is calling Him a thief and the cause of the current troubles that we are facing now. That is Barbaric and He should instead consider presenting evidence to Court that links Him to the crimes so that He could be thrown behind bars. From my observations, Uhuru is desparate and lacks the agenda to sell and now wants to escape questions from Kenyans, who want to know why the cost of living has gone up. "He said. 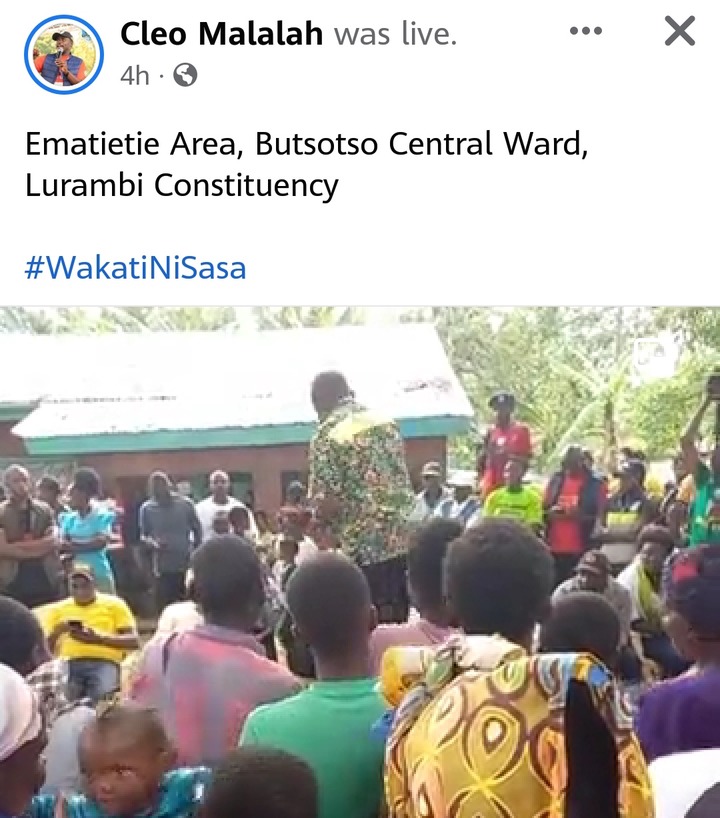 He however blamed Raila Odinga for many shortages in the Country including gas, urging that He is one of the biggest investors in the sector, and the recent problems are their own benefits. The Mp called upon Raila to stop repeating the same campaign tactics for years, adding that He has never done any development in sectors that He held before, and His current bid for the top seat will just flop since Kenyans are woke.

"Raila collaborated With some officials to bring the current predicaments so that He can directly benefit from it since He is one of the biggest shareholders that we have there. After that, He comes to Campaign using the same methods to lie to Kenyans, and He had a very poor track record in the past, since He has not done any development that helped the electorate. He will not be elected, Kenyans are clever. "He stated.

Washiali spoke in Butsotso ward in Lurambi Constituency in the company of Senator Cleophas Malala, while defending Ruto and allies for what He terms a crafted way to soil their names.

President-elect Gives Hopes to Kenyans, Reveals How He Will Run The Government