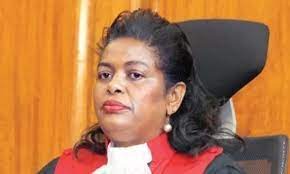 It is obvious beyond any doubt that the streets of Nairobi are never 100 per cent safe. The streets are full of men and women who pose as goods guys but they are thugs, preying on unsuspecting individuals and snatching their belongings, particularly their phones.

Even law enforcers themselves, police officers, are not 100 per cent safe, with some brave thugs targeting officers and snatching their smartphones

Besides those who loot and steal from others, there is another group that targets women and touch them inappropriately.

Imagine you are walking along one street and then a random man grabs your body parts, say your 'sitting apparatus', and bravely squeezes them as he goes on with his business, you will probably feel embarrassed and disrespected. 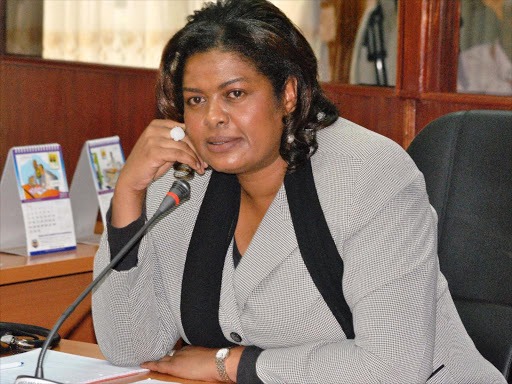 The Judge was staying at Hall 12 of UoN hostels, and any time she wanted to visit the Central Business District (CBD), she would come across random men on the way, who were preying on universities ladies so as to touch them inappropriately.

One day, she was heading to the CBD, and usual, a random man showed up and touched her body parts, but since she had vowed to end the vice, she bravely faced the man and tried to grab his 'body part' as revenge. 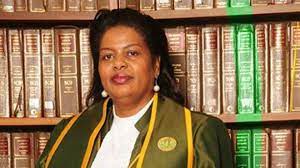 The man is said to have panicked after noticing that his prey was not going to take in more humiliation.

Judge Njoki Ndung'u recalled the incident and noted that it is never a good thing for a woman to be touched by a person without her permission.

The Judge experienced this when she was a first-year student. She remembers chasing the man until a bus made her end the chase.