By Toofull (self media writer) | 7 months ago 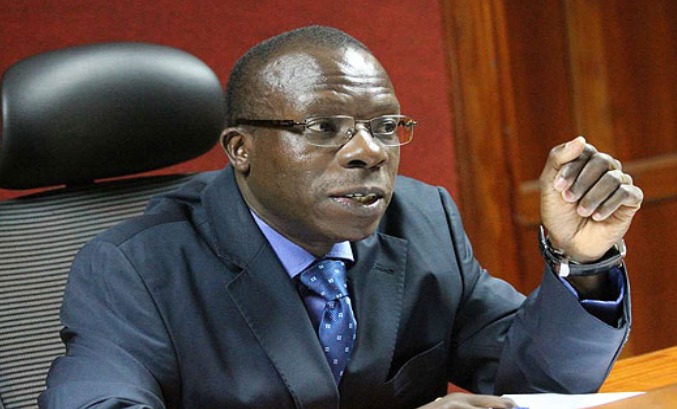 Machakos based Jurist George Odunga has made a ruling for a DNA test to be conducted in a case whereby a couple were fighting for the rightful custody of the child.

In a story covered by the Standard newspaper, the couple in question both claimed to be the rightful custodians of the minor despite each of them now dating other spouses.

According to the mother, named AN to protect her privacy, the child is supposedly hers and she disputes that the complaint who was claiming that the kid was his is indeed not the biological father.

The complaint in court, named FP, also did claim that he was the biological father of the child claiming that the child was a result of a relationship he shared with AN when they were workmates at the Kenya Bureau of Statistics.

AN counterweighted this allegations as she purported that FP wasn't the biological father further alleging that the minor was a child she got from her current relation with her current husband RN.

The court drama did not end there as both AN and FP produced birth certificates that had different names in the father's section. Justice Odunga making his ruling, opted to rely on science and technology as he ordered the child to be subjected to a DNA test to prove who really is the biological father. According to Justice Odunga, it's only after the DNA test that the court woul then make a judgement thereafter.