By EvansYego (self meida writer) | 20 days 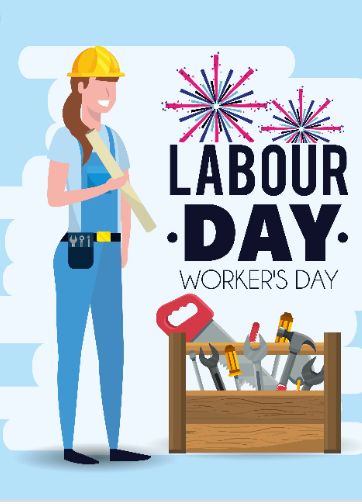 The emancipation by works to gain an 8-hour work day from the 10-16 hours as well as get a better working environment began in the 1860s but gained momentum in the 1880s.

The long working hours and poor working conditions caused death to many employees at their workplace. Furthermore, their life expectancy was short, there were brutal police attacks on striking workers such as those working on Railroad. All this made the most working class feel like capitalist were trading them for profits, making them incline towards socialism.

During the Federation of Organized Trades and Labor Unions held at its national convention in Chicago in 1884, a proclamation stating that “eight hours shall constitute a legal day’s labor from and after May 1, 1886,” was made, notes the Industrial Workers of the World. 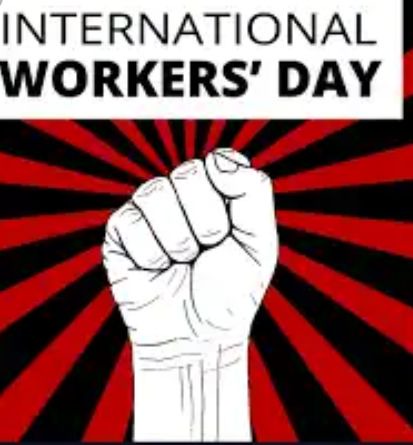 After a struggle between workers and anarchists characterized by workers strikes, police massacres and violence, many employers and capitalists slowly started giving in to the demands of workers.

On May 1, 1886, over 300,000 workers from over 13,000 business walked off their working places with Chicago being an epicenter. No violence was witnessed except on May 3, 1886, between strikers and police at the McCormick Reaper Works and the Haymarket massacre a day later.

A few years later, in 1889, the International Workers’ Day was created to remember those who were killed in the Haymarket massacre and approved officially in 1891 after several successful American Federation of Labor’s protests. 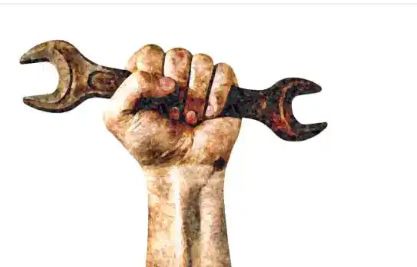 Content created and supplied by: EvansYego (via Opera News )