Few Details of Ndegwa Njiru, The Astute Lawyer Who Steals the Show in All Impeachment Proceedings

By Fulisa.News (self meida writer) | 26 days 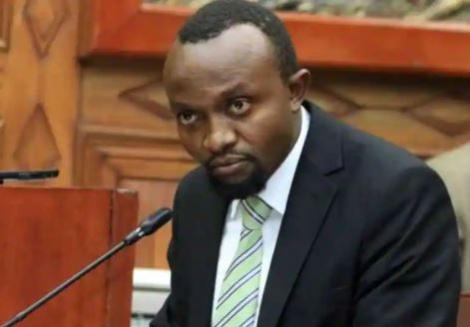 Ndegwa's first-paced speech and demeanor while arguing the case drew the attention of Kenyans who were closely following the case. He did not, however, win because the Senate Committee cleared Waiguru of all allegations. 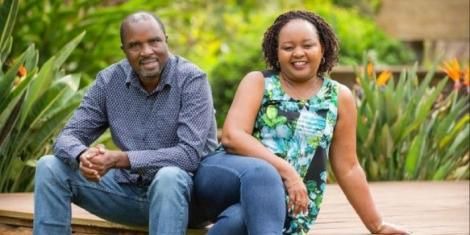 Five months later, he would once again represent Nairobi County MCAs against the governor at the time, Mike Mbuvi Sonko.

The lawyer argued in his opening remarks that a person who is greedy, selfish, and wants to amass wealth at the expense of taxpayers should not be at the mercy of the Senate.

The young lawyer from Kirinyaga represented Mohamed Abdi Mohamud, the Wajir governor until his impeachment on Monday, May 17.

Here, Ndegwa was pitted against Senior Counsel Ahmednassir Abdulahi, who was representing the Wajir County Assembly.

The governor was impeached for financial impropriety, abuse of office, gross misconduct, and constitutional violations.

During a previous interview, the legal pundit on Kikuyu television stations stated that depending on the facts of the case, he can represent both the Governor and the County Assembly.

He stated that he was motivated by where the general public stood to gain the most.

The lawyer was admitted to the bar in 2011 and says he prefers impeachment cases in order to protect and strengthen devolution.

“If we can realize the principles and purpose of devolution in this country, it will only take a few years for us to be in the second world, not the third,” he said.

Interesting, Look At Why Kibaki Is Trending Number One On Twitter Today

Did You Know FGM Is Global ?

Why you Should Not Beg To Maintain A Relationship

Could This Powerful Senator Be 'Courting' Mudavadi For 2022 Running Mate?