By Ngugi-SAMWEL (self media writer) | 1 year ago 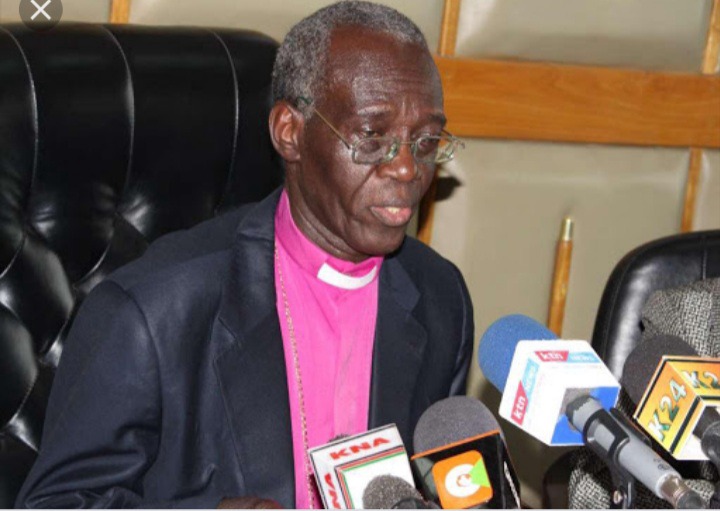 The Ethics and Anti-Corruption Commission (EACC) is currently probing the alleged illegal acquisition of properties worth ksh11.5 billion, by three former governors and one who is currently holding office.

This is according to the EACC chairman, Eliud Wabukala who spoke today (Tuesday) in the evening, when he appeared before the Senate's Justice and Legal committee. The Senate committee wanted to know about the progress the EACC has so far made in ensuring that public money and property is prudently used, free from corruption.

This comes a time when many Kenyans, especially youths, have lost hope and trust in almost all governments departments when it comes to safeguarding their financial interests. For instance, a month ago, kenyans filed petition online to urge the International Monetary Fund (IMF) not to give further loans to the current government, citing massive looting and mismanagement of public finances. 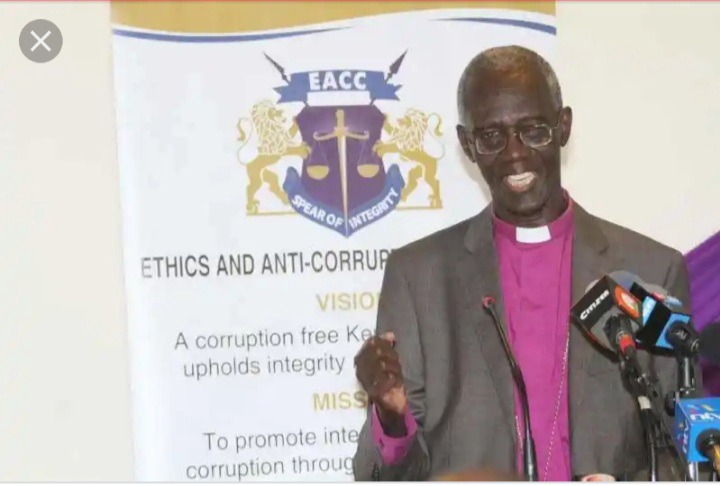 Wabukala also revealed that the commission had seized assets worth ksh.25 billion stolen from the public through fraudulent tendering process in the above mentioned counties, in the past 7 years. At the same time, the EACC chairman had presented the loss of over ksh.30 billion through the same period (7years).

He added that the commission had probed 1000 massive corruption cases, with 269 of them being prosecuted in court, while 170 still positively ongoing, to be completed before next year August, 2022. 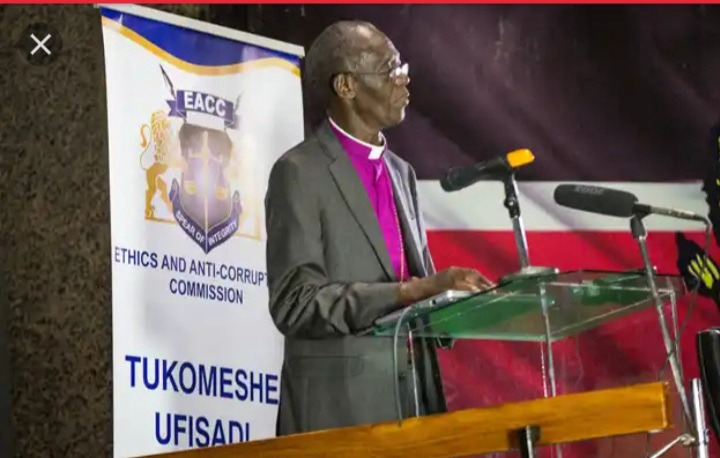 Wabukala also informed the senators that the commission had finally concluded the investigations towards the Kenya Medical Supply Authority (KEMSA), following recent fraudulent tendering process and awarding of tenders. Soon they will file a court case against former board members of KEMSA.

He however cited budgetary constraints, political interference in the fight against graft and unethical conduct besides a weak legal framework as some of the barriers facing the Ethics and Anti-Corruption Commission. 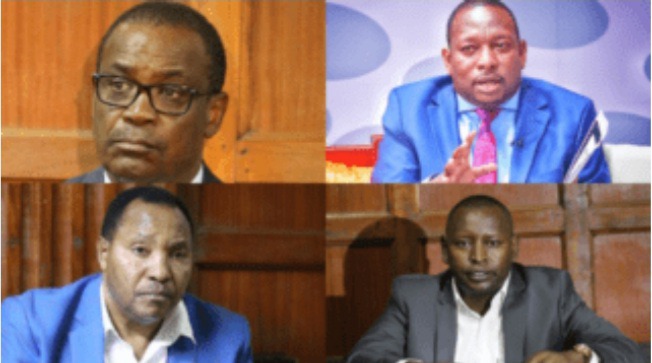 Keep up the good work EACC, we as citizens want actions towards corrupt officials here in Kenya.

Content created and supplied by: Ngugi-SAMWEL (via Opera News )