By CrimeBuster (self media writer) | 25 days ago

A man from Kisumu Ndogo has been charged with forcing himself on a woman who he allegedly attacked while she was on her morning runs. 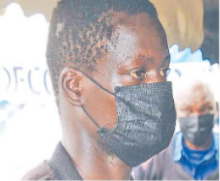 According to the reports given by the police officers who are currently searching for the other men, they claimed that the suspect who was found guilty of forcing himself on the woman was in the company of other men who allegedly committed this crime.

Revealing what happened, Grace Okumu not her real name claimed that she was running before she was attacked by a group of men who allegedly forced themselves on her after which they robbed her.

She would later identify the suspect who was taken to the police station for more investigation and questioning after which he was presented court for the same.

They went ahead and urged women to make sure they run in the company of other men or people they trust in order to reduce this kind of cases due to the fact that most suspects are using this opportunities to take advantage of helpless women.

This is happening at the same time when the government has revealed that the rate of crime in the country is currently on the rise and for this reason, the Kenya police service has urged kenyans to find alternative ways of putting food in the table instead of turning to theft.

However, according to the reports given by most Kenyans, they claimed that the government needed to create more job opportunities in order to reduce the increasing rate of crime in the country adding that most Youths turn to theft due to the fact that they don't have jobs. 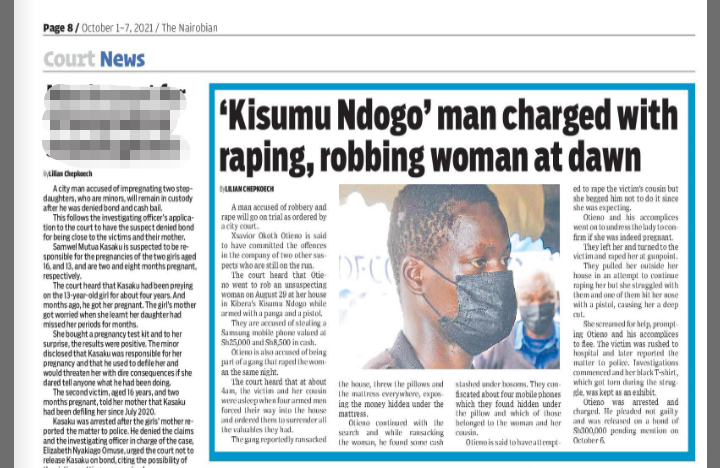