"I'm Above And Beyond A Certain Level Of Pettiness", Lawyer Waiganjo To Nelson Havi

By Dalanews (self meida writer) | 9 days

Once again lawyer Kamotho Waiganjo had his way with the President of the Law Society of Kenya, Nelson Havi on a live television debate aired on Tuesday night. 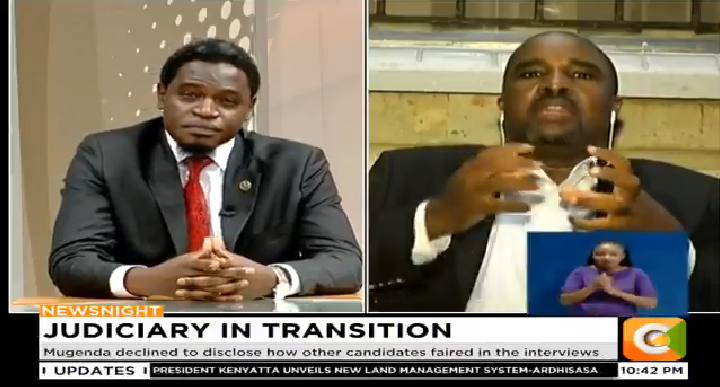 Nelson Havi who is always gripping on the incompetence of judicial officials including those lined up to be CJ, how the court systems are not working and the LSK representative to the JSC is a rebel was reminded by Kamotho that his pronouncements as the President of LSK are always taken as weighty. On previous occasions, Kamotho has upstaged Havi who believes he supports those fomenting trouble in LSK. The duo was discussing the expectations on the performance of the nominated Chief Justice Martha Koome. Although they appeared to differ on many issues they agreed that the confrontational attitude of former CJ, David Maraga had impacted negatively on the smooth-running of the judiciary. 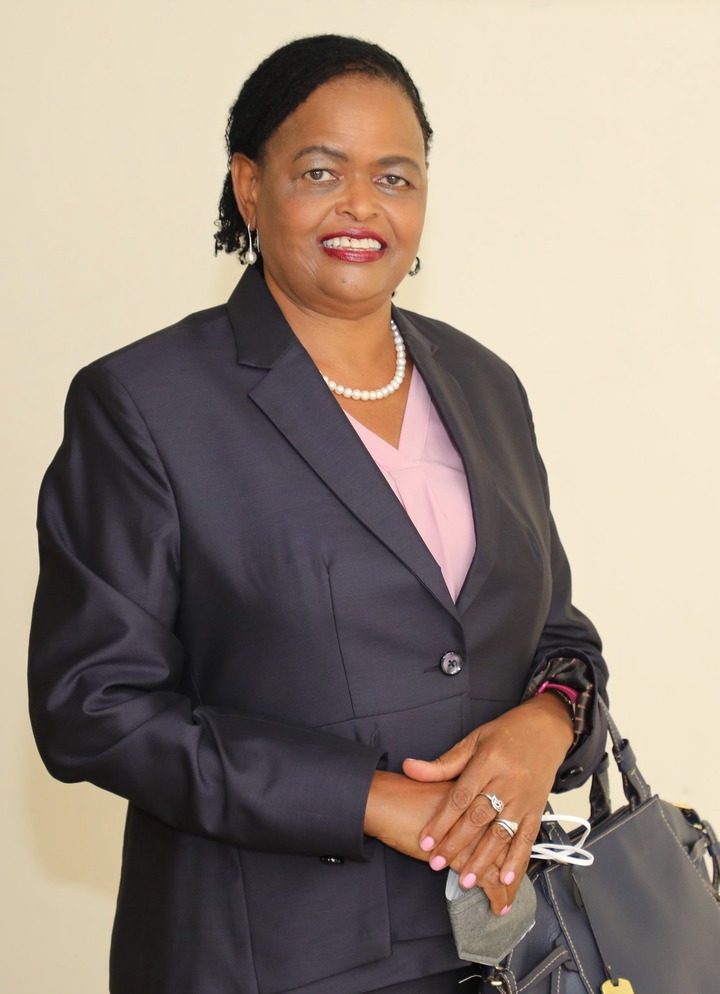 "It's not about being a good judge. Most people can be good judges. But being the president of an arm of government that is functional alongside the legislature and the executive requires skills and this is what matters most ", said Kamotho Waiganjo.

According to him, Justice Emeritus David Maraga failed in inculcating the confidence of the Executive to appoint 41 judges, to increase budgetary allocations, and to enhance favorable working conditions for judicial officers.

Both agreed that with her background in human rights activism and fair-headed judgments Justice Martha Koome would not only live up to the historicity of the moment but also make a good account of herself. 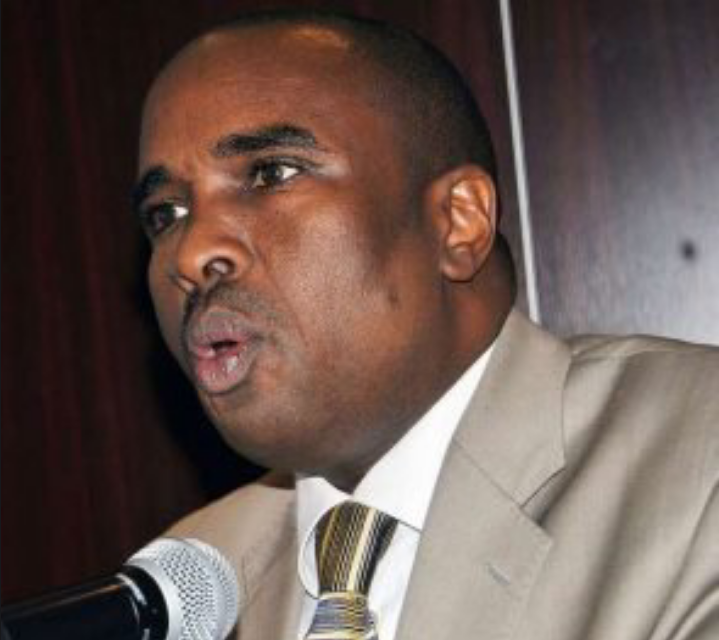 Throughout the debate, Havi came out as fixated with the internal wrangling in the Law Society of Kenya to the extent that his objectivity on many issues is clouded. When he attempted to draw in lawyer Waiganjo into his turmoil the latter responded, " I'm above and beyond a certain level of pettiness, Nelson".

The moderator Waihiga Mwaura closed the debate by addressing Havi as the embattled President of the Law Society of Kenya and even with that one he took great exception and registered his displeasure with a mouthful of inconsequential dictum.