Man Who Forcefully Slept With His Stepdaughter as Her Mother Watched Lands in Trouble, Court Decides

By Trendingnewster (self media writer) | 19 days ago

A man in Kilifi was charged with forcefully engaging in the act with his stepdaughter aged 9 years. After enough evidence, the man has been sentenced to life imprisonment after the Mpeketoni law courts found him guilty of engaging in the act.

During the judgment, Mr. Pascal Nabwana the presiding magistrate in the case said that the minor's narration on what transpired is nothing but the truth, the accused has no believable evidence to prove him innocent since the young girl's narration cited that she was penetrated while in his company. The magistrate decided after getting reports from two doctors who conducted a test on the girl, it was also noted that the accused lied to the police about the girl's health condition.

The magistrate also blamed the girl's mother who quickly rushed into the house only to find her kid crying, it was on a fateful day that the girl had been abused and on the accused bed, her privates were also bleeding but she failed to raise an alarm, she instead cleaned her up and dressed her.

The minor however had a hectic time at night since she was having pain all over, her back was painful and the stomach was uncomfortable. The accused has however been given 14 days to appeal his sentence. 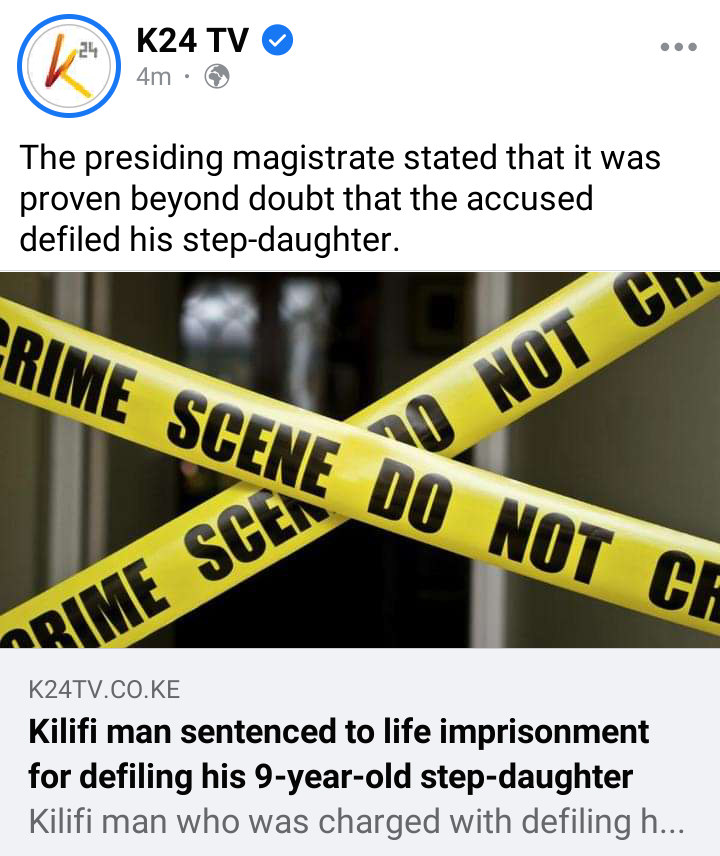 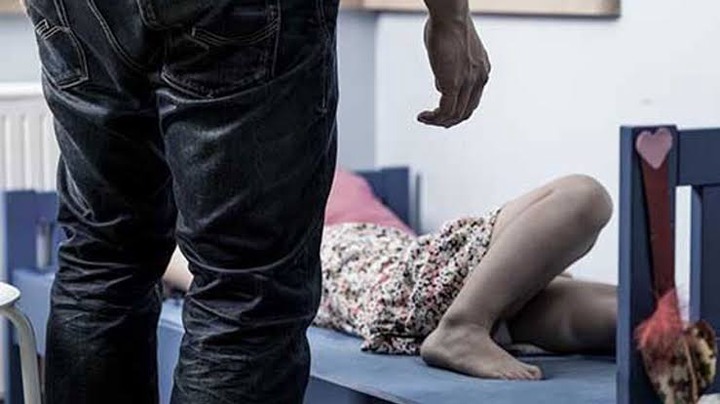 Bad News As Several Teachers Are Interdicted By TSC