By lemmymbelle (self media writer) | 11 months ago

President Uhuru Kenyatta has been on the receiving end of scathing attacks from every section of the country with many Kenyans and leaders calling him out for decisions to decline Appointing six judges from the initial list of 40 judges.

The President claimed that he had received Intel on the six judges that he could not ignore. Several influential individuals have called out the president for the latest mistake.

The likes of David Maraga and William Mutunga have all attacked the President recently. Earlier today newly sworn-in Chief Justice Martha Koome called out the executive for failing to uphold the rule of law by failing to appoint the six judges. 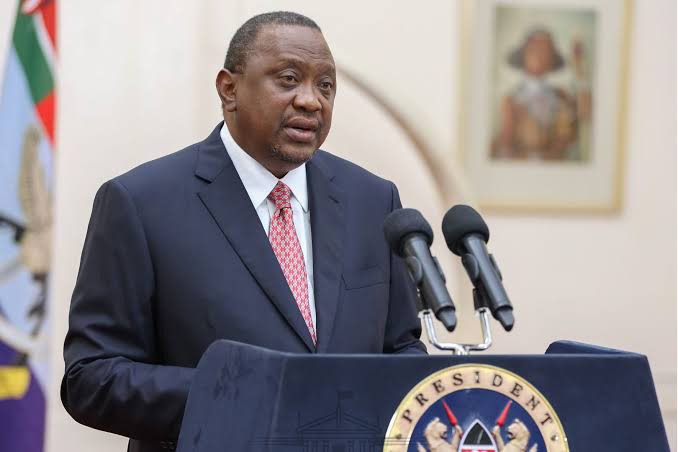 Koome said that no government official is above the law and that the President cannot choose which judge to sworn.

Speaking on Judicial reforms, Koome reiterated her desire to employ a new model of working. According to her, the Judiciary system needs to employ the bottom-up approach as far as reforms are concerned.

She vowed to try and convince the government to build more magistrate courts to reduce the distance Kenyans travel to seek justice. He also proposed the bottom-up approach when it comes to the facilitation of the courts starting from the small courts.

The latest proposal by Koome will no doubt attract interest from the political divide especially considering the fact that the Deputy President has been advocating for the bottom up model. Video. 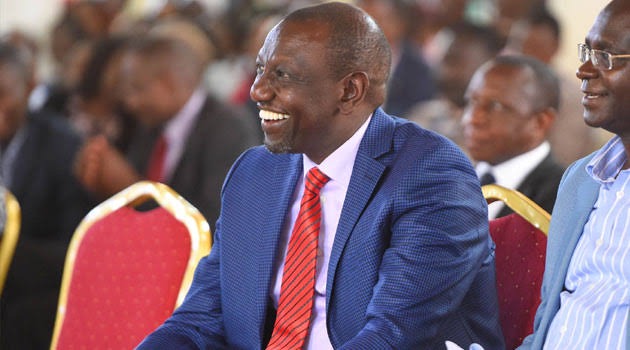