Kenya police boss spokesperson Bruno Shioso has confessed that the mob which gathered and took the law in their own hands and went ahead killing the serial killer Masten Wanjala can be arrested and charged of murder. 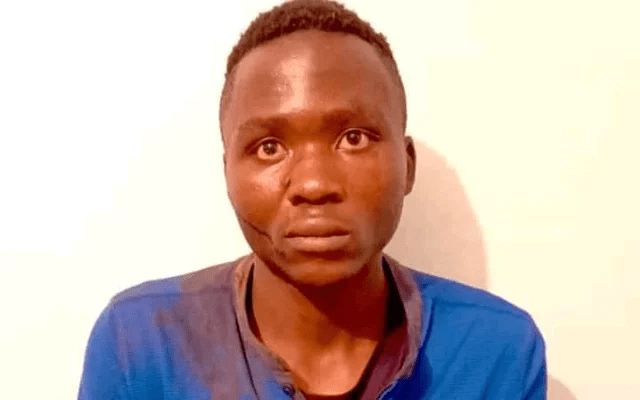 According to information from tv47 Kenya,the police spokesperson has said that is so regrettable to the police department that a suspect who was supposed to appear to the court is killed by citizens.

He says the they can arrest and charge those witnesses who confessed of lynching the serial killer for taking the law into their own hands without involving the police as the suspect was supposed to be in custody for justice to take place.

"We can take action against them for taking the law into their own hands. It is regrettable since our duty as the police is to take suspects to custody and awaits court," Bruno Shioso said.

Masten Wanjala who was supposed to appear to the court in October was lynched by a mob at his home place in bungoma after escaping custody. He was arrested after being found guilty of killing children in bungoma and Nairobi.