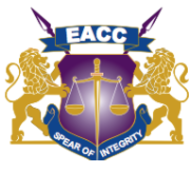 The Ethics and Anti-corruption commission revealed on its social media platforms on Wednesday that two Kenyans accused of academic forgery had been found guilty. 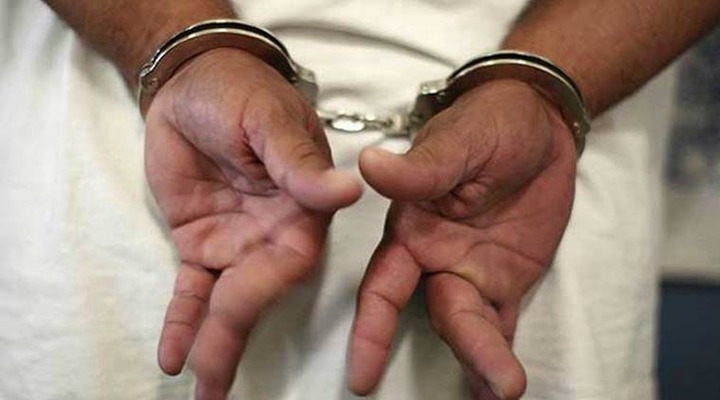 The agency charged Pauline Otieno and Lilian Ochieng with fabricating Mount Kenya University and Kenya Institute of Management certificates in order to acquire work. The courts found Pauline guilty and sentenced her to a 2-year and 6-month jail term or pay Ksh. 228,698. Lilian, on her part, was handed a 3-year and 6-month sentence or pay Ksh. 271,901. Both are also to refund all salary earned on the fake certificates.

However, a section of Kenyans reacted variedly to the news by the anti-corruption agency. Some called on the EACC to go for the big fish.

"Pauline Otieno and Lilian Ochieng are just small fish," says Alinur Mohamed. "Assemble your sleuths. Go to the Senate and the National Assembly, arrest and jail all those big fish who have never been to any school but have academic papers. Make sure each refunds all salary earned on fake certificates too," he adds.

Another Twitter user stated that assistants are junior employees of EACC to celebrate victory when it is common knowledge that some lawmakers, in addition to receiving salaries with bogus certificates, are adversely implicated in corruption.

Mike Navaal does not agree with the ruling. He claims that the verdict is unjust. "Were the two's services poor quality or fraudulent? Was there a profit or loss for the institutions served?" He poses and adds that inquiring into the services provided was the best thing the courts could have done. 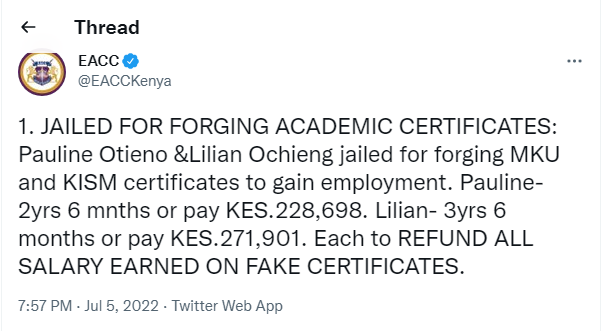 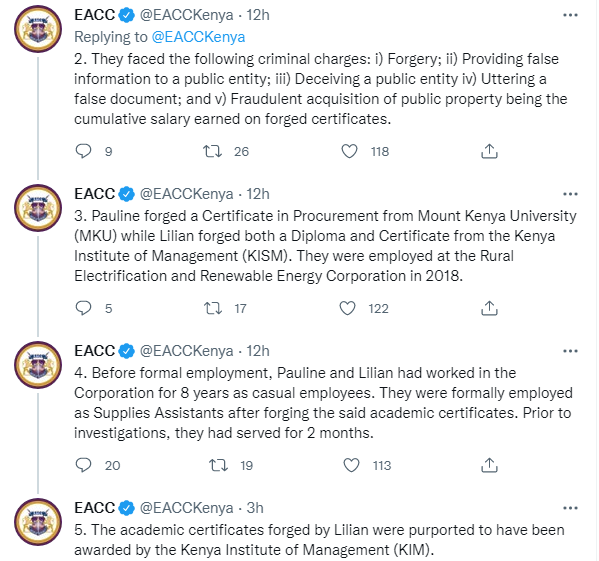 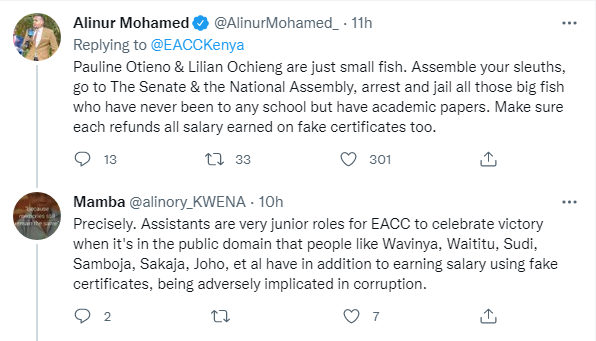 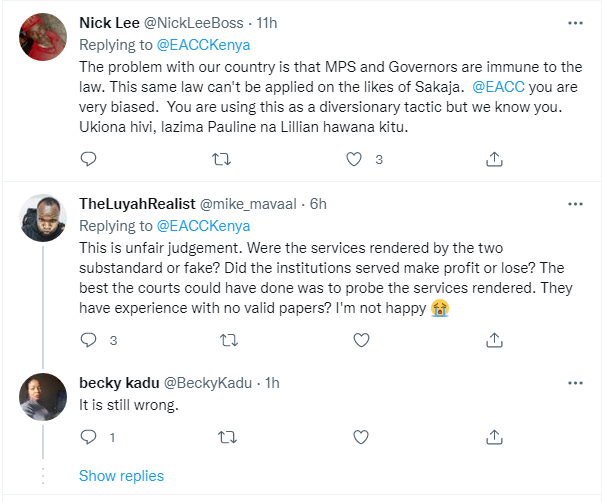 Not Gachagua, Researcher Claims Who The New Mount Kenya Kingpin Is After Stellar Performance

Reactions after the government delays the reopening of schools.

The reopening of schools is delayed by CS Magoha.